The national satellite operator of FGUP “Space communication” (RSCC) develop equipment to provide broadband services on Board aircraft through Russian satellites. About this report “Izvestia” with reference to the General Director of RSCC Yuri Prokhorov. 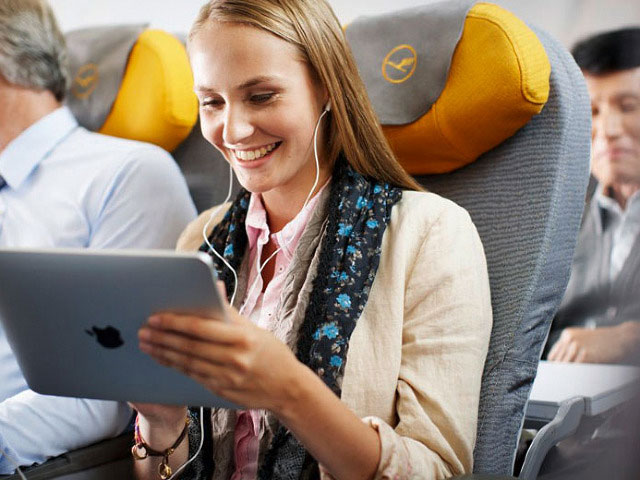 According to Prokhorov, the company decided not to accept foreign processing and to create their own product in the domestic technology.

“In this direction are actively developing our overseas competitors, and we want to offer a similar service, based on domestic development. These services can allow us to use trudnoudaljaemye resources on devices, the accuracy of the deductions which are in orbit are not stable enough. As a mobile station, for example, on aircraft or vessels can use the signal of this satellite. They still, stable or loose,” — said Prokhorov.

The principle behind the technology is simple enough. On the body of the aircraft is set to receive a special antenna, which should not degrade the air flow around the aircraft. It catches the signal with the much higher satellite: the plane flies at a distance of 10 km from the earth, the satellite is at a distance of 36 000 km from earth, after which the signal can already go to the salon, where distributed via Wi-Fi.

The RSCC satellite fleet now consists of 13 satellites in geostationary orbit, therefore, to provide a link they can practically in any point of the globe. The pilot project on equipping the aircraft with high-speed Internet is scheduled to start in 2017. 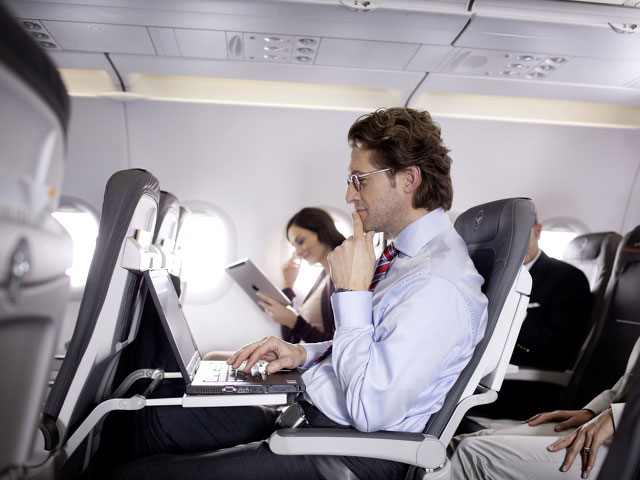 Now a number of foreign and Russian airlines offer Internet on Board during the flight. This service is free (for example, in business class) or costs from $5 to $30 depending on traffic. According to General Director of ComNews Leonid Konica, equipment aircraft equipment for Internet access, you can call one of the hottest topics in the satellite communications market throughout the world.

Moreover, Internet access is necessary not only ordinary passengers, who spend many hours on the plane, but also to carriers for continuous monitoring on-Board systems. And the sensors can in real time pass on the ground that with the engine all right, the cabin is not depressurized, the fuel is not running out, etc.