Apple has implemented in newer operating systems iOS and macOS 10 Sierra the facial recognition technology, which groups together pictures depicting people, places and objects in private albums. The company is proud of the technology and calls it “good”. Western analysts who have studied the existing methods of face recognition on the market called the Russian algorithm is the best available today. 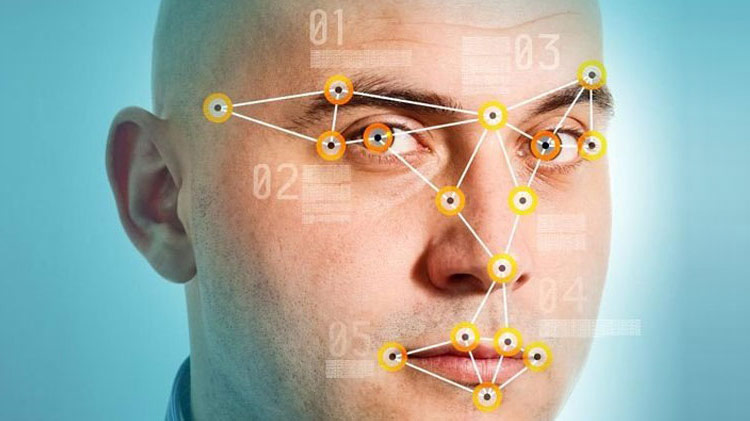 The face detection technology is one of the most promising directions of development of the IT industry. At the time, while giants such as Apple or Google spend each year on research in this field astronomical sums, a small Moscow company NTechLab managed to surpass its competitors, even with the backing of a multibillion-dollar budgets, according to “life”.

According to analysts of the portal Digitaltrends, a Russian startup FindFace offered by far the most effective system of finding people the photos. The creators are positioning their product as a Dating service, but the scope of possible applications of their technology, of course, much wider. 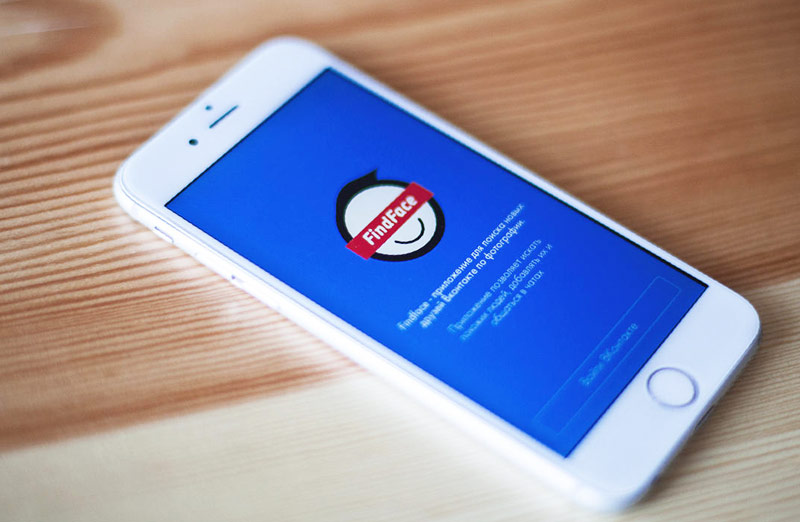 In April of this year, a photographer from St. Petersburg Egor Tsvetkov launched a project in which he is using FindFace finds pages of random subway passengers in social networks. He shoots people, sitting in front of him in the subway, and then looking for them on social networks through mobile apps. Thus he learns much about human life, not engaging with them in personal contact, and can associate it to a real view image on the Internet. 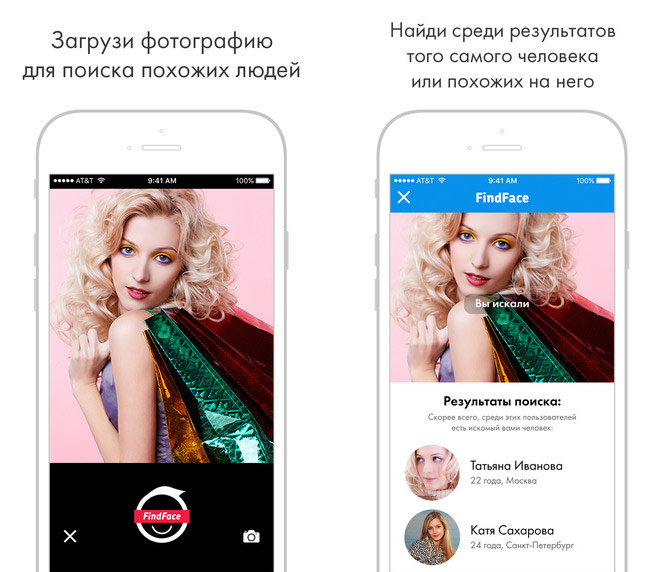 According to CEO and founder NTechLab Artem Kukharenko, not so long ago public activists by using FindFace managed to identify two arsonists caught in the lens of the cameras, and transfer them to the hands of the police. That’s why the company NTechLab already received more than 300 proposals from around the world: a revolutionary algorithm is interested in how commercial entities and the governments of some foreign countries.