The Russian company Cognitive Technologies has announced the release of the mass market its product C-Pilot – intelligent systems Autonomous driving, which can be installed on any car. She is now undergoing testing. 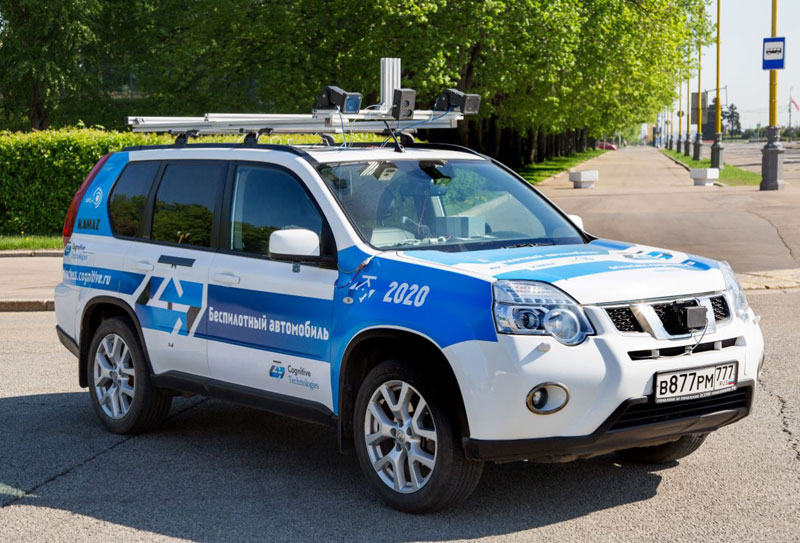 System Сognitive Technologies designed to be installed on passenger cars and other vehicles. The commercialization of the invention it is assumed in two formats: OEM (embedding technology into the systems of various manufacturers) and massive sales of software and hardware complex for all drivers. Now C-Pilot is negotiating with several Russian and foreign automobile manufacturers on the supply of C-Pilot in the format of OEM. The first sale of the system expected in early 2017.

Set C-Pilot consists of optical cameras, radar, lidar and other sensors to detect objects, as well as sensor positioning based on GLONASS/GPS and electronic gyro. Together they are responsible for comprehensive tracking of objects of road scenes in different ranges of the spectrum. 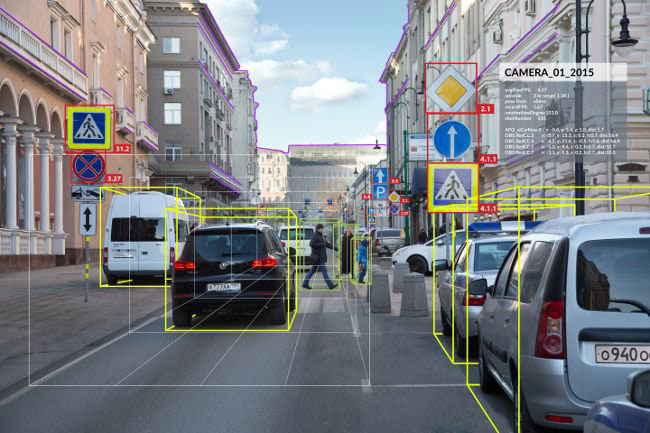 C-Pilot is able to recognize traffic signs, warn the driver about the danger of lane collisions or assaults on pedestrians, as well as to monitor blind spots. By 2018, the developers intend to add a system of active driver assistance (automatic steering, braking, support distance on the highway). Until 2022 Cognitive Technologies wants to create a system of fully automated driving for the car. 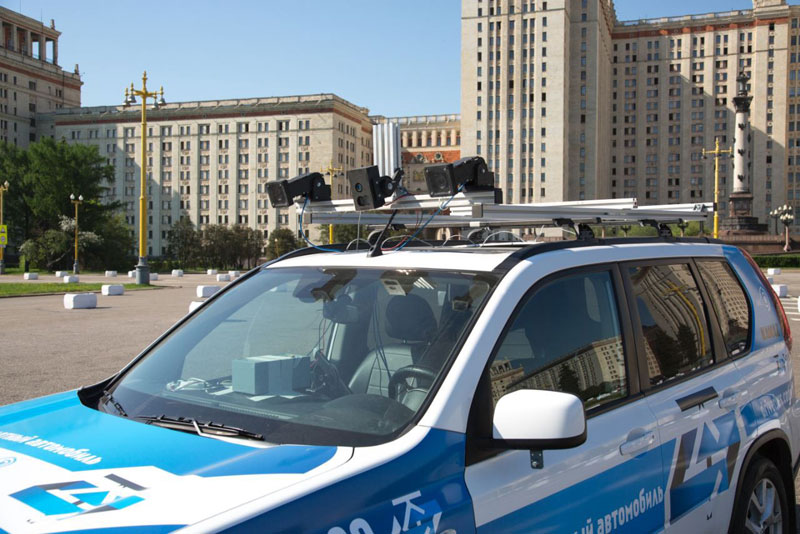 Further C-Pilot will be able to buy any driver and install the kit on my car. “The starting price, depending on the feature set, it is assumed in the range from 100 to 200 thousand rubles, with a further reduction by 2020,” — said representatives of the developers.

Its main competitor Cognitive Technologies sees the development of the Israeli Mobileye, which has developed apps for autopilot Tesla. The company noted that their system is better adapted to poor road and other conditions.

“Its main competitive advantage over foreign companies, we see a more sophisticated artificial intelligence that allows the system of Autonomous driving to work steadily in bad weather conditions, as well as on not perfect roads, no markings, road damage,” — said the developers.