The developers of the Russian operating system Astra Linux sanctions are unable to include some popular fonts among which is Times New Roman. About it reports “Kommersant” with reference to sources in the IT market. 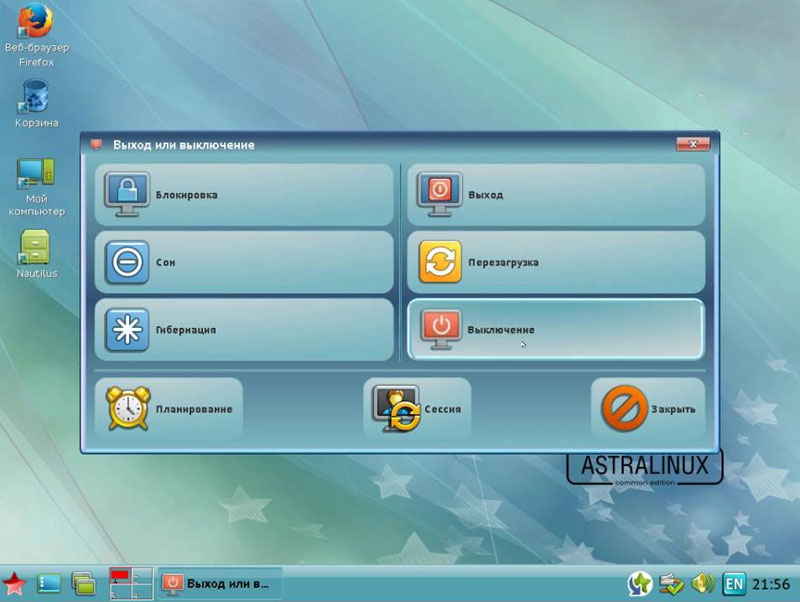 All the rights belong to the American Monotype Imaging, which refused to work with the Russian company “NPO Rusbiotech”. This information was confirmed by Director of development of the Russian space Yuri Sosnin.

Monotype Imaging was initially “not very interested” in agreement with the creators of the Astra Linux, said Sosnin. Sources said that the first rights owner demanded €650 for each workstation Astra Linux Times New Roman and other popular fonts that would increase the cost of a license for this OS, but in the end, the parties bargain at €130 per seat. While other companies pay €3-4 Euro per piece.

The deal fell through at the last moment — Monotype Imaging found references to “NGOs Rusbiotech” as a member of the international air show MAKS and refused the contract, citing U.S. sanctions against Russian companies that work in the interests of the defense Ministry.

In the end, the developers had with the company “Paradip” to create fonts similar to American PT Astra PT Astra Sans and Serif. How the company and customers to circumvent the requirements of normative documents of the departments and state corporations, which require to use Times New Roman, Sosnin said. He added that probably the creators of the standards did not allow such a situation because of the widespread use of Windows, where Times New Roman is used as a standard font.

System Astra Linux “NGOs Rusbiotech” created in 2010, it is included in the Russian registry, is recommended for procurement authorities and their subordinate companies. In 2014, the company signed contracts for 1.4 billion roubles, among its customers — Ministry of defense, the Federal security service, Federal security service, foreign intelligence Service, Federal customs service and the Ministry of health.