Apple told the authorities of any countries in the most often made requests for extradition of user data and devices in 2016, and what information was provided to them by the company. According to the statement kupertinovtsy in total from January to June of the year of the year it had received requests from 30 countries. 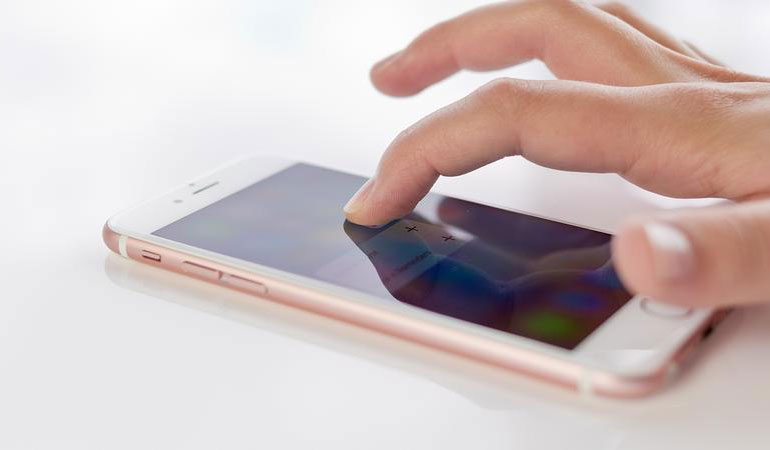 Since the first revelations of Edward Snowden, similar documents are regularly published by most of the largest technology and Internet companies to show that they protect personal data of its customers and are not engaged in mass surveillance of users. According to the report, the number of applications of the governments of different countries in the Apple with the requirements of issuance of these increased significantly compared to last year.

So, the US authorities from January to June was sent to Apple 4822 request to issue a data affecting 10260 Apple devices-26% more than in the first half of last year. Also, the Corporation received from the U.S. authorities, 1363 request for data results in a total of 9090 user accounts Apple. 84% of all requests were granted.

From Russia, there have only been 126 requests to access the data 425 4 devices and request data 4 accounts. In the second half of 2015, Russia received 58 requests, so for six months they increased by almost two times. 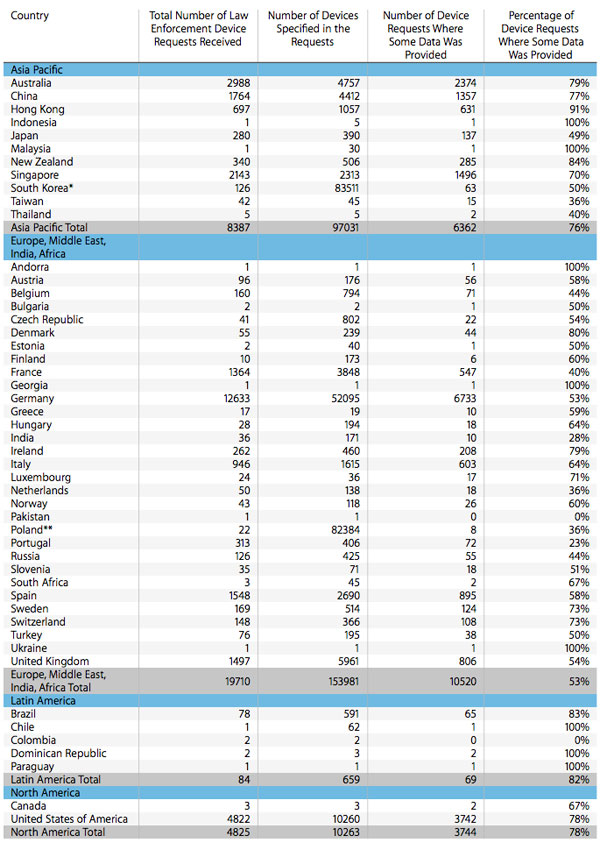 The largest number of applications was not the United States, and Germany. The authorities sent in the first half in the Apple 12 633 request for the results data 52 095 devices – three times more than the United States. Experts explain this situation by the fact that in Germany, especially a large number of owners of Apple devices.

The report also provides information about requests related to national security issues. Under U.S. law, companies do not have the right to specify the exact number of such requests, limited only sufficiently wide intervals. In the first half of the year Apple got within 2750-2999 requests for results data, justified by national security interests of the United States. It is also much more compared to the same period last year, when the number of such queries was in the range 750-999.