Russian company BQ, which manufactures Android smartphones, was accused of cheating customers. Comparing a new model with the iPhone, the manufacturer called it the most thin and lightweight. As noted by Hi-tech Mail, he has no proof of this fact, and he presented to the smartphone is a replica of an old Chinese models. 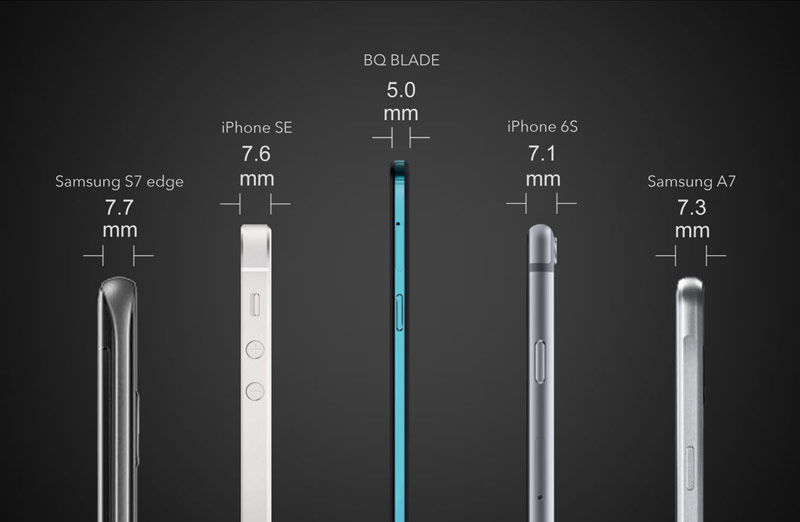 Russia announced BQ smartphone BQ Blade that is on the official website of the company is presented as “the First smartphone in ultrathin body” and “The thinnest, lightest!”. It is argued that the thickness of the body BQ Blade is 5 mm and weighs 100 grams, making it the most thin and light. The company has not led any evidence. 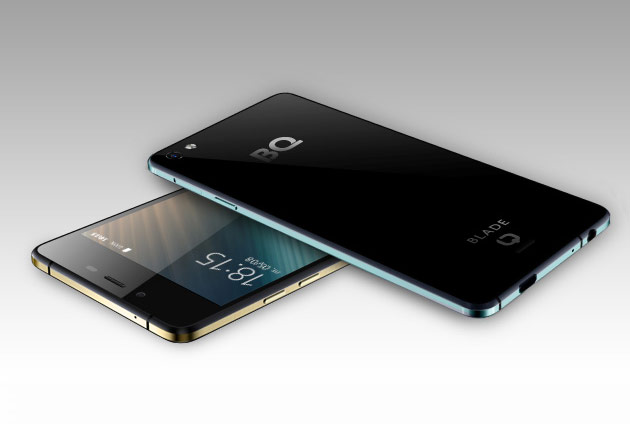 The lawyers noted that the ACA introduces confusing to the user, and such advertising may be considered unfair, threatening the company with fines from 100 to 150 thousand roubles and an order to remove information from its website. 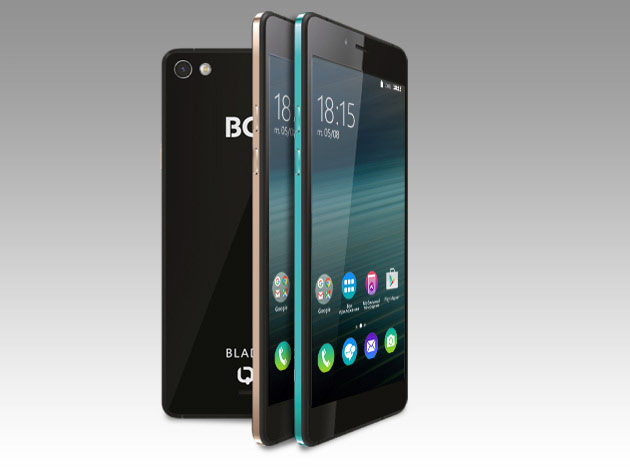 It is known that the smartphone BQ is not the first device on the market, having a thickness of 5 mm – model Q450 Micromax Canvas 5 has a Sliver body with the same thickness. As for weight, it in Russia sold about three dozen of smartphones, which will weigh 100 grams or less. 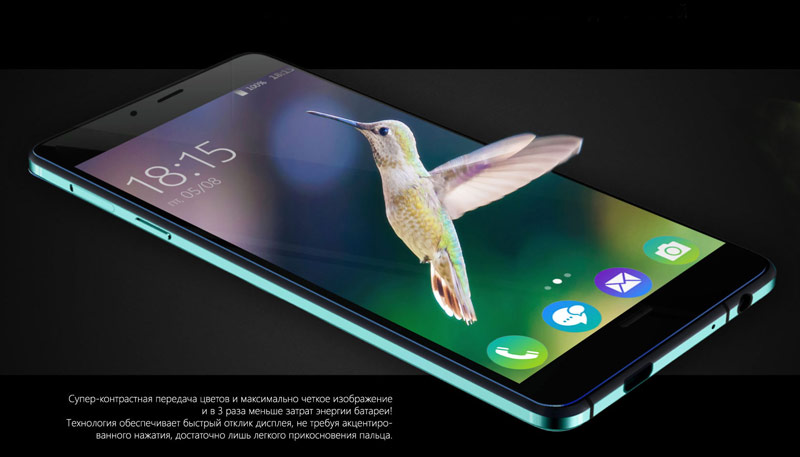 Later, after the media publications, promotional materials company has a footnote specifying that Blade – the thinnest and lightest of all smartphones series that is produced by BQ.