The Russian military will be equipped with “smart” bracelets with GLONASS, resistant to nuclear explosion

The Ministry of defence has adopted a new security system that allows you to track the whereabouts of the military and to keep in touch with them. 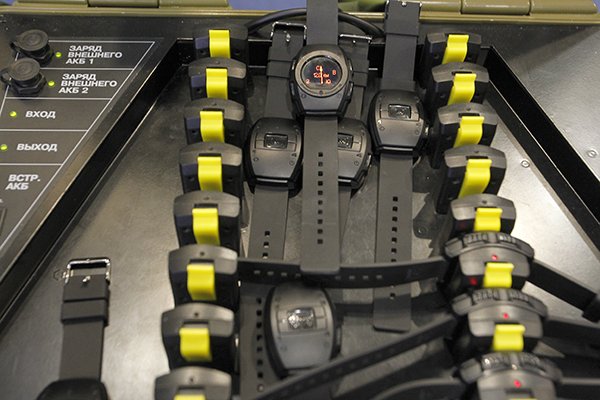 Security complex called “the Archer” and is a “smart” bracelet on the arm of the military, associated with the command console. Bracelet supports communication at distances up to 50 kilometers, resistant to electromagnetic radiation and is able to work in conditions of a nuclear explosion.

Built-in GLONASS module allows you to monitor the movements of armed guard. The bracelet will alarm by vibration and the remote control, if the clock leaves a defined area or remain without movement for more than 45 seconds. 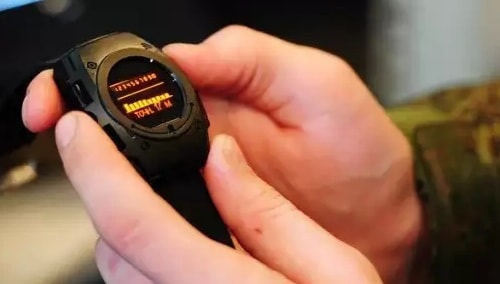 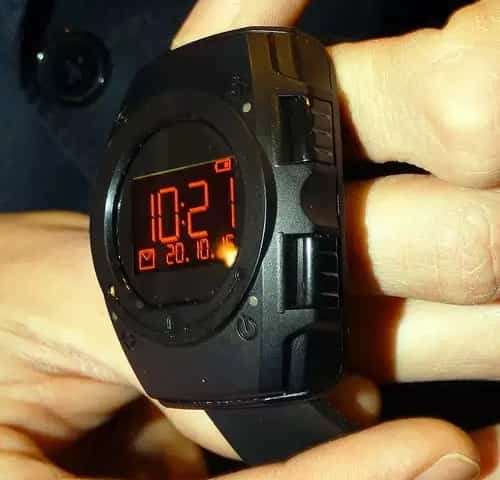 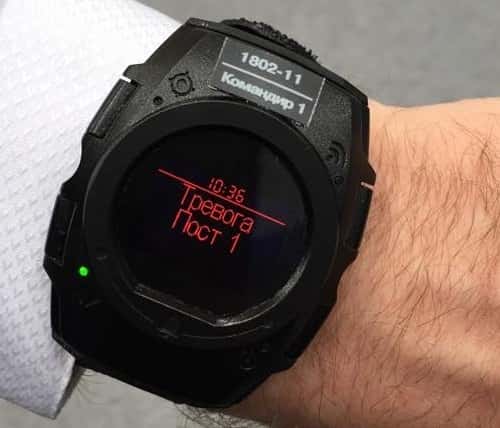 “This bracelet can be converted into intruder mode detector for space only. He will alert in case of mechanical impact on the object on which it is installed,” – said the developers of the product.

“Sagittarius” works at temperatures down to -50 degrees and can be used in the Arctic. Shipments to the troops will begin before the end of 2016. The Russian army will receive 100 sets of 60 bracelets in each.