The staff of the laboratory for vision systems Department of innovative technologies Tomsk state University jointly with the company “Technomage” presented a fundamentally new method of geolocation. Used as beacons devices that operate without reference to the GPS satellites and GLONASS. 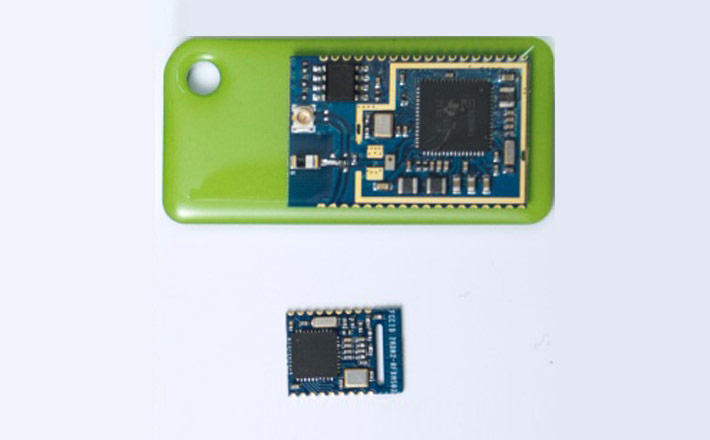 “A distinctive feature of the invention is that the gadgets used as beacons to operate without reference to the GPS satellites and GLONASS, they are affordable and unable to work for some months without recharging,” — said in a press release.

It is noted that the existing gadgets to gather information used GPS channel, so the system ceases to see the person as soon as it gets inside the room.

New device at a specified interval “wakes up”, finds all available stations, Wi-Fi, nearby, and writes in the memory the three most powerful signal. 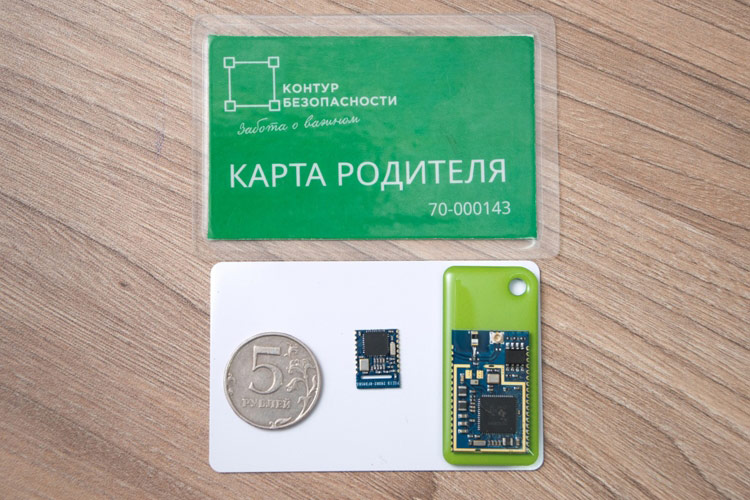 If Wi-Fi networks do not exist or there is a risk of signal loss, an additional module is enabled, and the device becomes available for recognition by any modern smartphone via Bluetooth technology.

The system, dubbed “Contour security”, was initially created in order to protect the children from the kindergarten. But it can be applied in other areas, particularly in the automotive industry as anti-theft tools. The device allows not only to locate the car, but in case you need to interrupt his movement by pressing one button in the app on your smartphone to open the ignition circuit or to interrupt the flow of fuel.