The Russian subscribers are fleeing from “Megaphone” to Tele2

Operator Tele2 has become a leader in customer base growth through the service of change of operator saving the number (MNP) in 7 months of 2016. Most of the “defectors” used “Megaphone”, reports RSN. 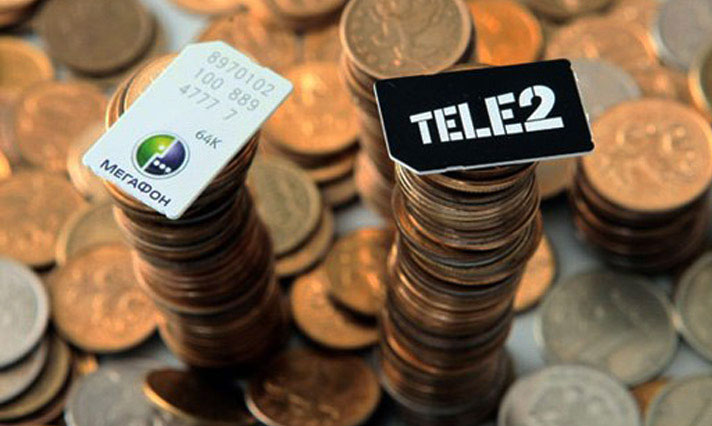 The absolute number of transitions without regard to the departed leader subscribers for seven months was “Beeline” — 320 300 subscribers. In Tele2 for the seven months passed 316 400 Russians. “MegaFon” and MTS — 253 232 700 and 400. respectively. Operator Yota has received 76 200 new customers. 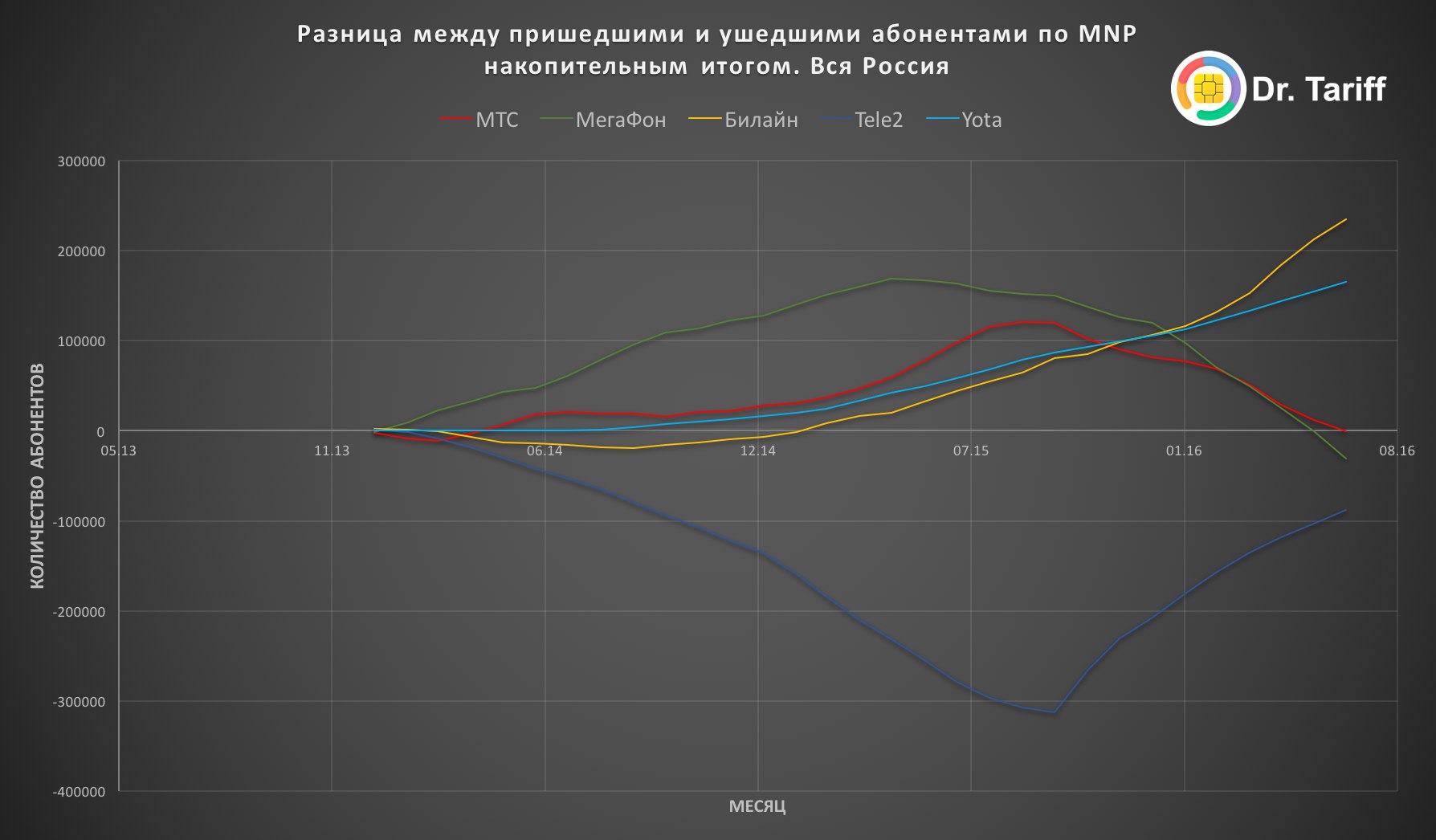 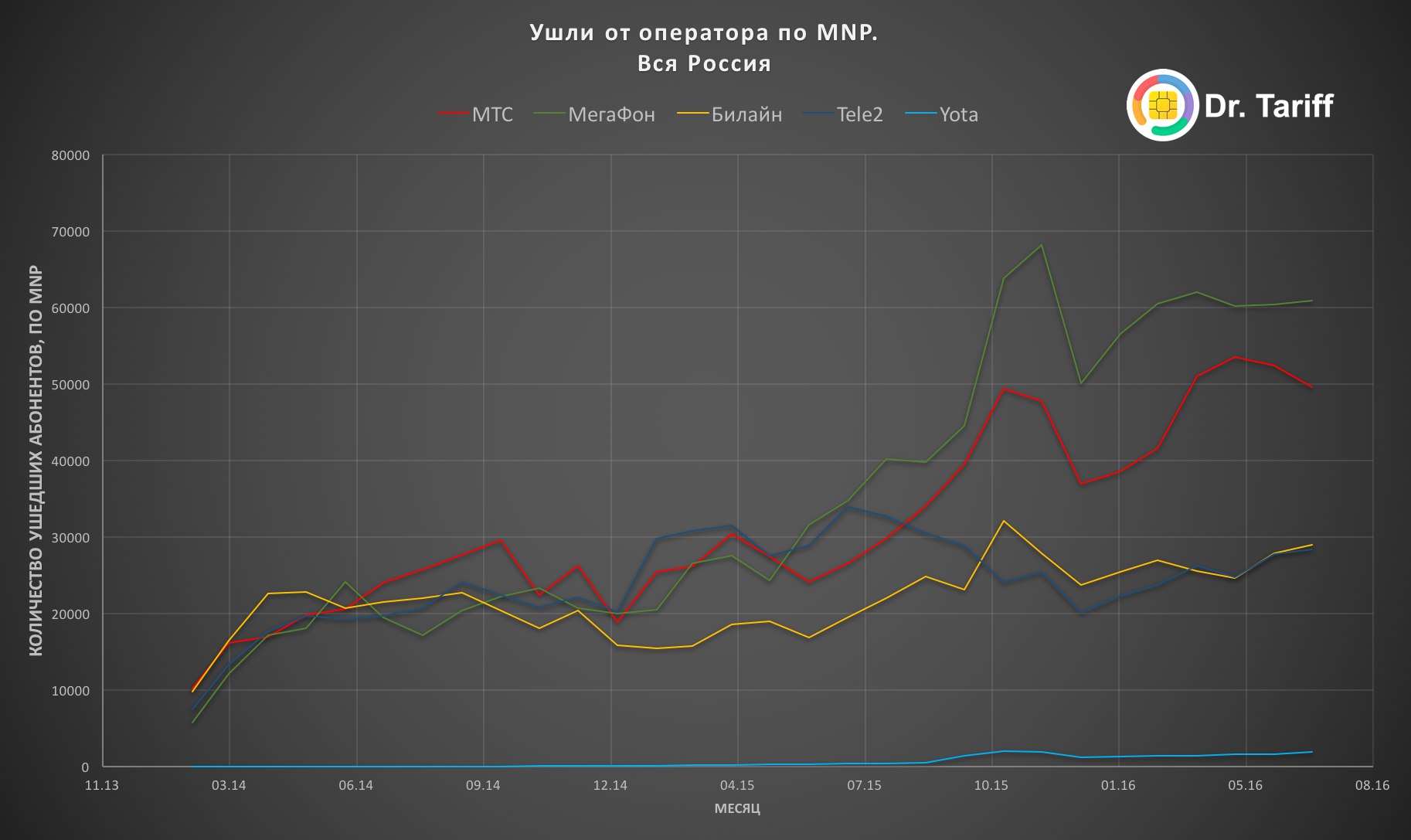 The principle of retaining the subscriber number when switching from one operator to another (MNP) in mobile networks in Russia, effective 1 December 2013. According to the Ministry of communications, the mark of 1 million ported numbers was achieved on 9 February 2015, the figure of 3 million — March 30, 2016.