Push-button phones in the first half of 2016 took 31.3 per cent of the Russian market, reports “Vedomosti” citing informed sources. Their share in sales for the same period last year was only 3.3% higher. 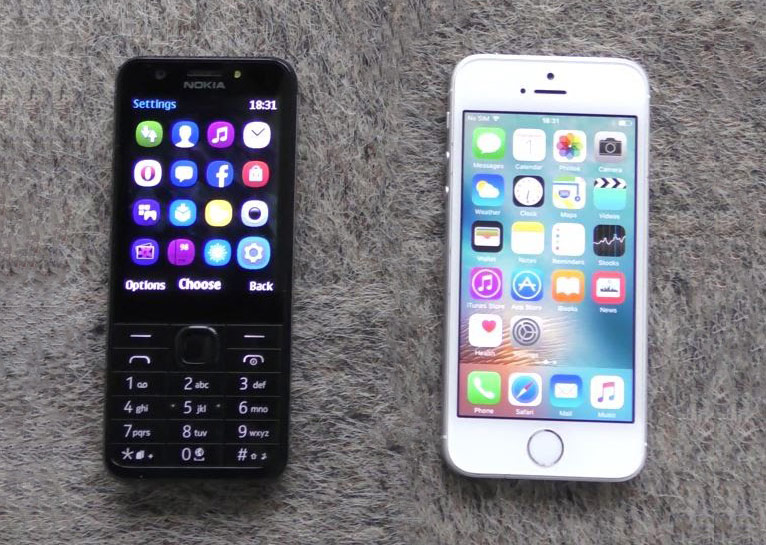 According to Svyaznoy, active replacement push-button phones were smartphones in 2012-2014 during this time, the proportion of push-button devices sales decreased from 77% to 38%. But then the rate decreased according to the retailer, in the first half of 2016, the share of the ordinary mobile phone sales accounted for 30% to 35% a year earlier.

Buyers are partly to remain faithful to button models the force of habit. 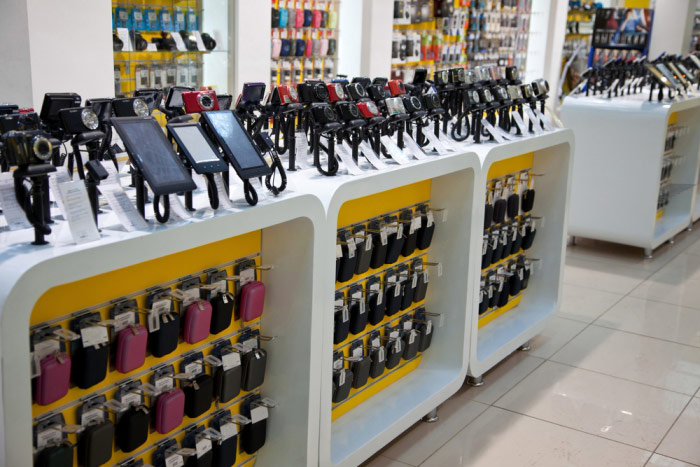 Although smartphones become cheaper, a segment of the push-button phone will not die for a long time – some people prefer to carry or to take a trip or buy children or parents a simple device for calls and alarm clock function, said the representative of “Euroset” Ulyana Smolski.

According to “Coherent”, in the first half of 2016, a normal mobile phone in Russia, the average cost was about 1700 rubles., and the mobile – about 12, 000. Many of those who wanted to buy a “smart” phone, have already done it, so future replacement smartphones push-button phone will go at a slower pace, said the representative of “Coherent”.

The proportion of push-button phones in the retail sales of “MegaFon” monthly decrease, but there are always buyers who are attracted by their simplicity, reliability and long battery life. Such devices are often bought for children in summer camps, as well as the second tube to the country, so the summer sales of such devices tend to grow by 10-15%. At the end of II quarter 2016 the share of Internet-enabled devices (primarily smartphones and tablets and modems) in the network of “MegaFon” was 55%.