The Russians were more likely to buy an iPhone, the most popular model – iPhone 5s

Apple is back in second place sales of smartphones in Russia. It follows from the data partner of several cellular retailers, is referring to “Vedomosti”. Observers attributed the sharp increase in the share of Apple in September with the start of sales of the iPhone 7 and iPhone 7 Plus. 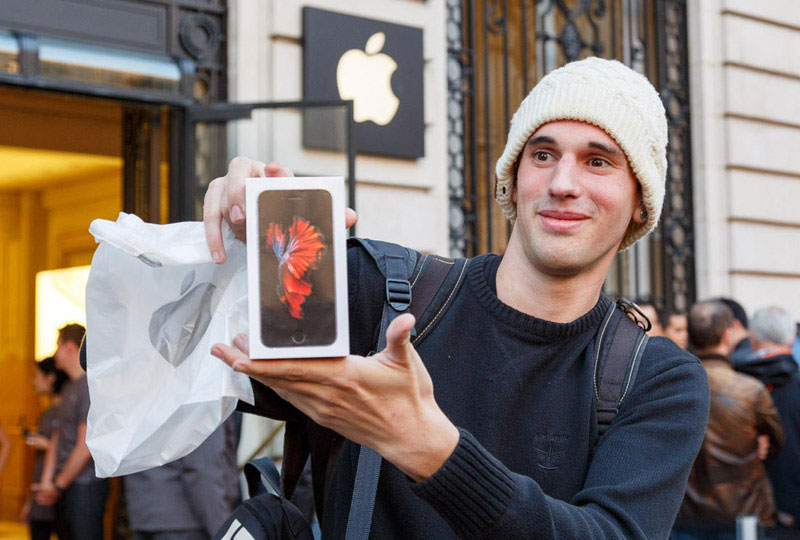 As of September 2016, the first place remains Samsung, which has a 23.6% market share, Chinese ZTE again fell back to third place with a share of 8.5%. Apple’s share is 11.7%, which is 2.6 percentage points higher than in August of this year.

Representatives of retailers believe that the growth of interest in iPhone is associated with the beginning of sales of the new flagship smartphones Apple. In the first month they were bypassed by the popularity of the iPhone 6s, said the President “Euroset” Alexander Malis.

This was accepted by the representative of Inventive Retail Group, Lyudmila Semushina, which reported that sales of the iPhone 7 in Apple Store 3 times higher than the iPhone 6s over the same period last year. 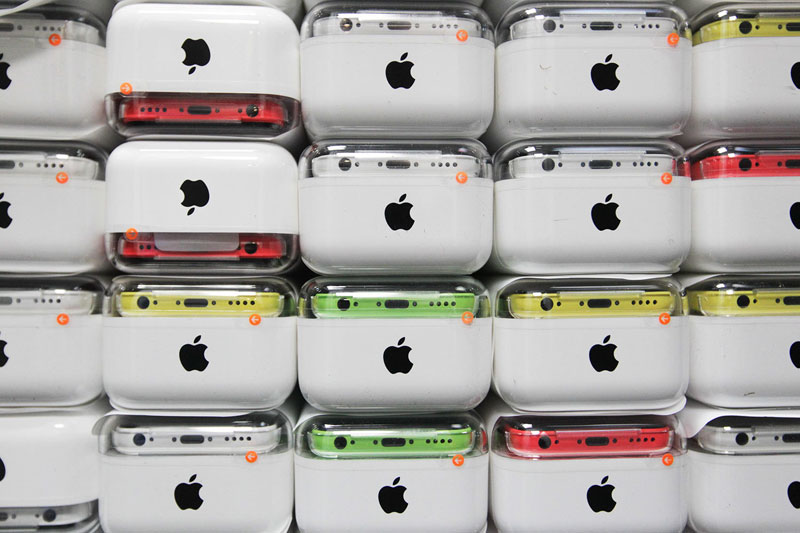 However, 44% of smartphone sales Apple accounted for iPhone 5s with 16 GB of memory. The debut of these devices in the Russian market was held three years ago.

As the analyst of Mobile Research Group Eldar Murtazin, the global sales of the iPhone 5s is about 35%. The device is very popular in China, India and other emerging markets. Considering the device’s popularity, we can assume that neither in this nor in the next year its production will not stop, he predicted.

iPhone is not just a smartphone but also a fashion accessory, says sales Director in Russia and CIS ZTE Eugene Ladygin. So the cheapest machine Apple is popular in countries where the income of buyers is relatively small, he said.