The Russians were more likely to buy smartphones on credit

Against the background of reduction of incomes of the population of Russia caused by the economic crisis, the Russians are much more likely to purchase gadgets on credit. According to Svyaznoy, the share of gadgets, bought by residents of the Russian Federation on credit, rose by a quarter in early 2016. Other companies and banks confirmed the trend: the reason for the lower incomes and the cost of debt. 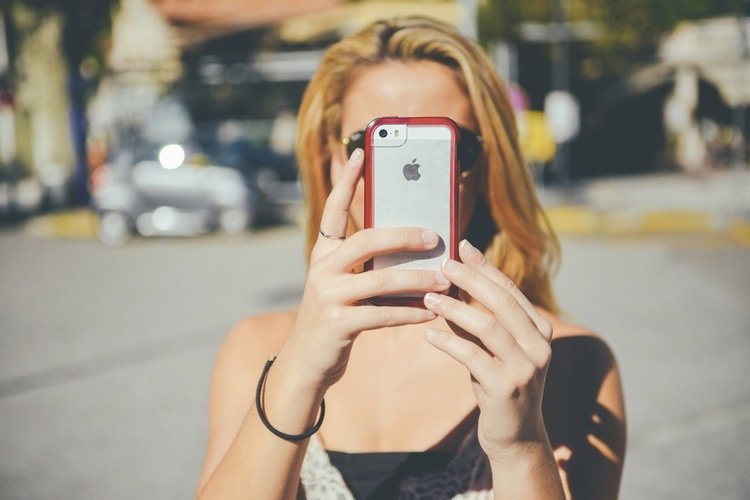 According to RBC, the share of smartphones and tablets, purchased on credit, in the beginning of 2016 grew up. Now sold on credit from 10% to 25% of the devices depending on the type of product, while a year ago the share amounted to 9-18 %.

In “Euroset”, the proportion sold on credit products over the past year increased by 22% for the year. Customers of the retail network of “Beeline” purchased with borrowed funds is 21% more devices than a year earlier, in “Eldorado” over the same period, this figure jumped to 60%. MegaFon share of gadgets, released on installments, in the period of January-April 2016 has reached 21%, although the average for 2015 was halved.

“The increase in the share of credit purchases directly caused by the reduction in real incomes”, — said Zaikina from Svyaznoy. I agree in “Euroset”: “Prices for most products increased, while wages for the majority of the population remained at pre-crisis level”. Among other factors impacting on the increase of “credit shopping”, the increase in the prices of commodities, volatility of the ruble and the subsequent increase in inflation expectations, listed in the “home Credit”. 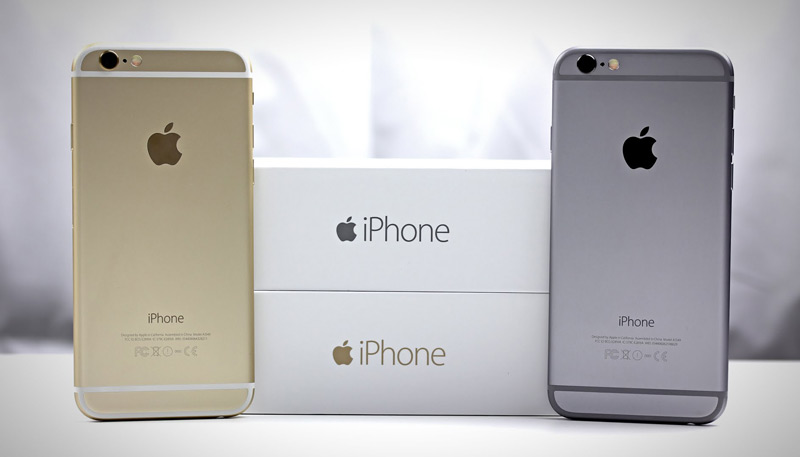 Mostly on borrowed money the Russians are buying smartphones. For example, in “the Messenger” about 25% of the devices sold with the loan. The retailer also sells on credit to 10-16% of laptops and 11% tablets. In “Euroset”, the proportion sold on credit smartphones grew by 23%. M. Video share of “credit” smartphones for the year has doubled, and tablets and laptops — 25 % and 17 %.

The growth in demand for the purchase of equipment loan note and in financial institutions. Thus, the number of loans to purchase consumer electronics in the Bank “home Credit” has increased 1.8 times in Jan-April 2016 in comparison with the same period a year ago. And this despite the high interest rates that retailers tens of percent. For example, the “Coherent” low rate on the loan — 21,14% per annum, and at “M. Video” — 31,7%. According to the Central Bank of Russia, the average rate on loans to individuals for a period of one year extended by 30 largest banks in February stood at 23.8 %.