Microsoft’s mobile business is experiencing not the best times. This is indicated by a sharp drop in sales of Lumia smartphones, the statistics on who leads the Commission, the securities and exchange Commission (SEC). 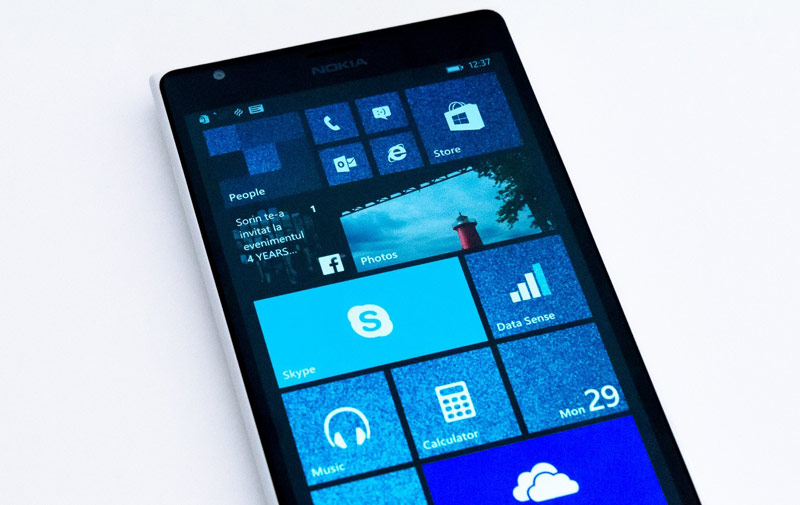 Microsoft in its quarterly financial report has not said how many Lumia smartphones it sold in the last quarter of the current year. But in the document the SEC stated that, in 2016 fiscal year, which began on 1 July 2015 and ended on June 30, Microsoft sold a total of 13.8 million smartphones Lumia. Given that in the first quarter have it shipped 5.8 million signature phones in the second quarter to 4.5 million (-1,3 million units), and the third 2.3 million (-2.2 million pieces), it turns out that in the final quarter of 2016 financial year sold a total of 1.2 million smartphone family Lumia.

Income from sale of smartphones decreased by 56% to $4.2 billion in Addition to the Lumia 13.8 million for the year, has sold 75.5 million other smartphones Windows Phone. While a year earlier the sales of Lumia and other smartphones accounted for 36.8 and 126.8 million, respectively. To fix the situation, Microsoft hope to release the Surface smartphone, which is expected in early 2017. 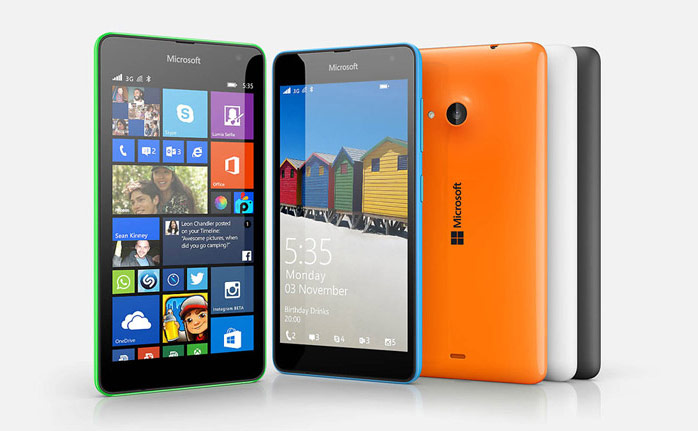 Recently it became known that Microsoft in the next 12 months plans to reduce 2850 employees who were involved in creating Windows Phone and Lumia smartphones. Two months ago, the Corporation, by the way, reduced 1850 workers.