Flagship smartphone Galaxy S8 will come not alone but in company with the new Samsung wireless headphones with active noise reduction system. This was told by informed sources, according to which headset would be called Samsung Level In. 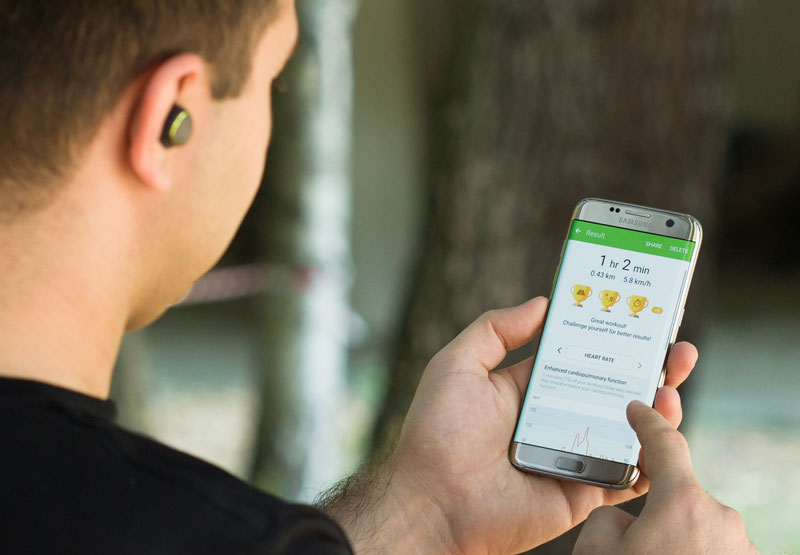 We know that the new Samsung headphones are available in red, green, black and silver colors and will appear on the European market with a price tag of 130 Euro. Moreover, in addition to the active noise cancellation device has an integrated microphone that will allow you to use them for calls.

It is clear that the release Level In influenced the emergence of the AirPods wireless headphones from bitter rivals Samsung. And there’s no way to avoid comparison of these accessories. And, although the Level In unlikely to compete directly with AirPods, the fact of the appearance of the product will allow to speak about a new round of confrontation between the two giants and of course, provide an additional competitive advantage for the brand Samsung. 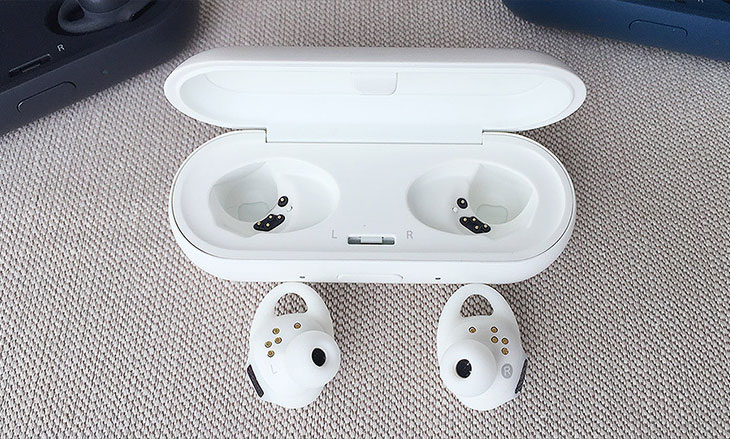 It should be noted that AirPods are not equipped with a noise reduction system that adds point to the spike solutions Samsung. Used by the South Korean manufacturer active suppression system, as approved, will reduce outside noise by 20 dB. As for the headphones, Seoul has not yet commented on the rumors about the development of the headset.

The display of Samsung Galaxy S8 with wireless headphones are expected on March 29 and the sale of novelties will start on 21 April 2017.