The scientist was able to crack the password iPhone for $ 100 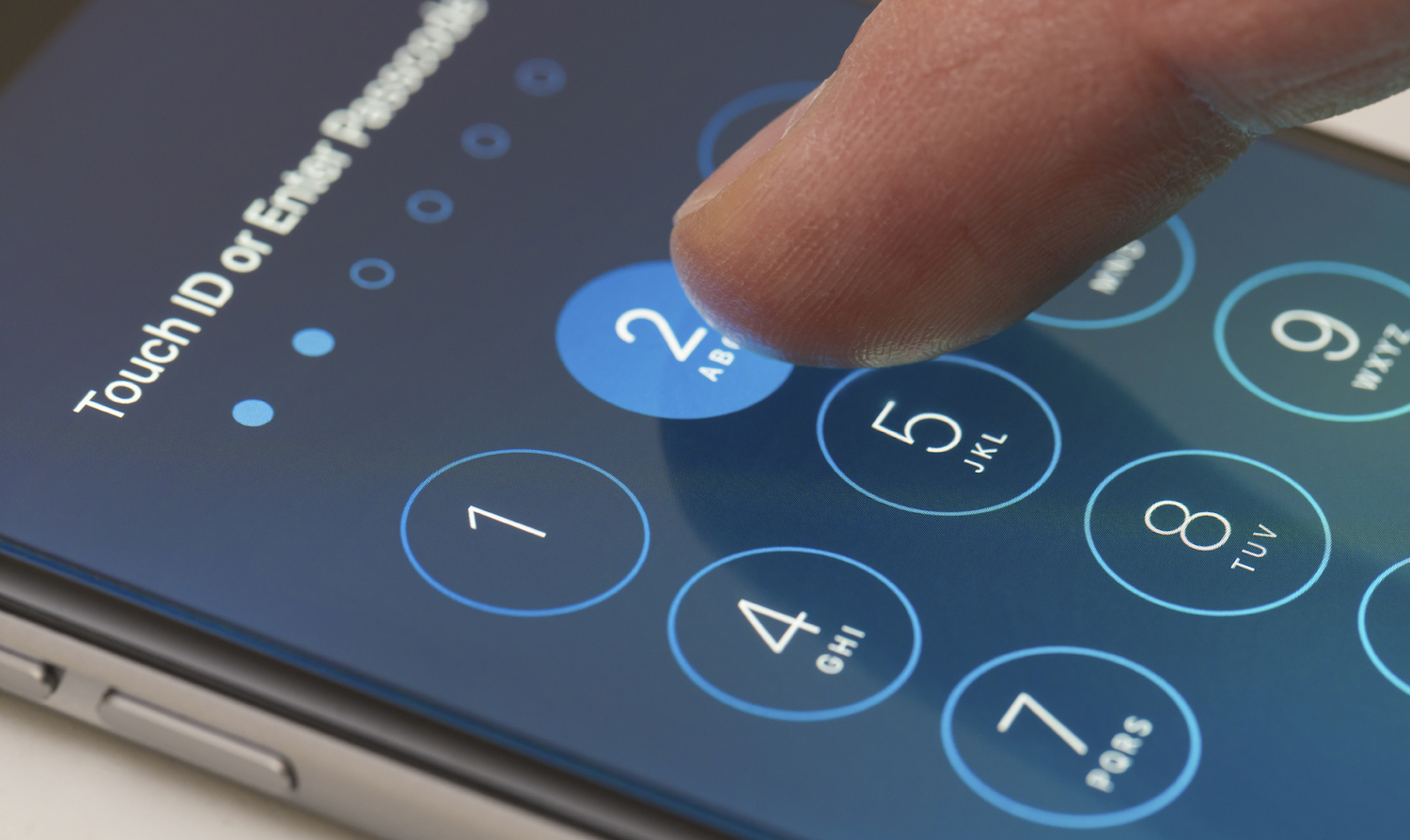 This year, Apple managed to be a character of several scandals, but the most important of them, perhaps — the reluctance to assist the FBI in hacking the iPhone one of the terrorists. Ultimately, however, pravoohranitelnye authorities were able to succeed (without the help of Apple), spending tens of thousands of dollars. A Russian scientist was able to crack the password iPhone just over a hundred dollars.

They became a graduate of the Russian MIFI, now employee computer laboratory of Cambridge University, Sergei Skorobogatov. He spent four months on the creation of a special bench to bypass password iPhone 5c, according to the Lawfare blog. Since the iPhone automatically deletes the data after entering 10 incorrect passwords, he had to figure out how to work around this limitation.

The method proposed by Skorobogatova, is “Nand-mirror”. The point is that a scientist has created multiple copies of the chip of the Nand — storage system that is used in the iPhone. Each new chip count password attempts to zero, so there is the opportunity to try different options of passwords. As soon as attempts are over, inserted another chip, then another and so on. The cost of components is about $ 100. The procedure was captured on video and posted on YouTube.

According to the scientist, he found the correct password by selecting the 40 hours. In the case of complex six-digit code, the elapsed time will increase tenfold.

It should be noted that this method is only works with the iPhone 5s, but the scientist believes that in the same way it will be possible to crack even the iPhone 6. However, need more complicated settings.

The described method was proposed FBI, but the Director of the office of James Komi treated him skeptically. Apparently, nothing — would have saved tens of thousands of dollars.