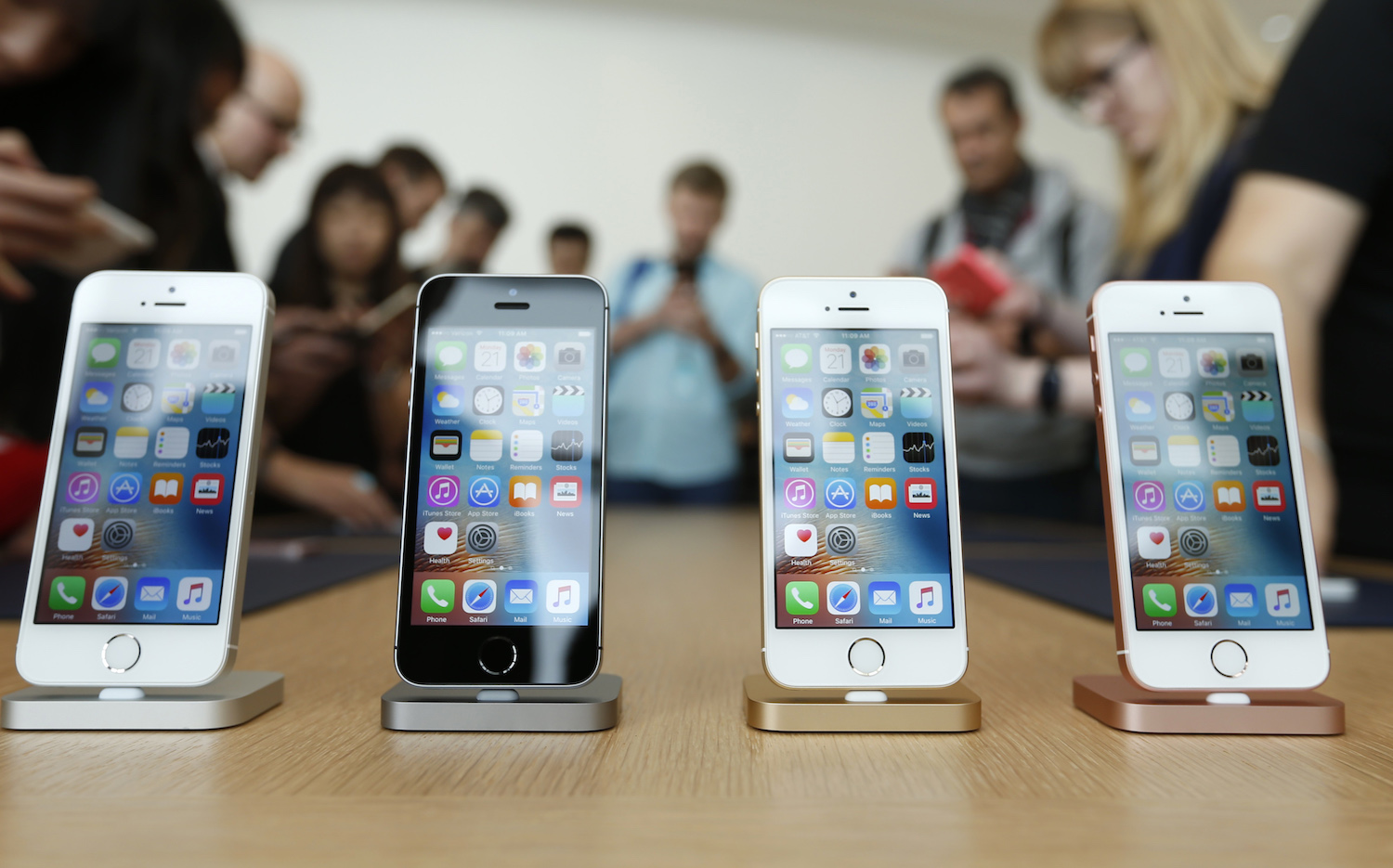 As was reported during the presentation, the new SE iPhone and 9.7 inch iPad Pro is now officially available for preorder in the U.S. and other countries of the first wave. But we are certainly interested in when new products from Apple will appear in our country. And some information we have.

After maintenance work, the Russian version of the online Apple store went back online to tell us that the new 4-inch iPhone will be available for pre-order on 29 March. As for the official start of sales, according to a press release, “Apple Rus”, he will have to take place in early April. 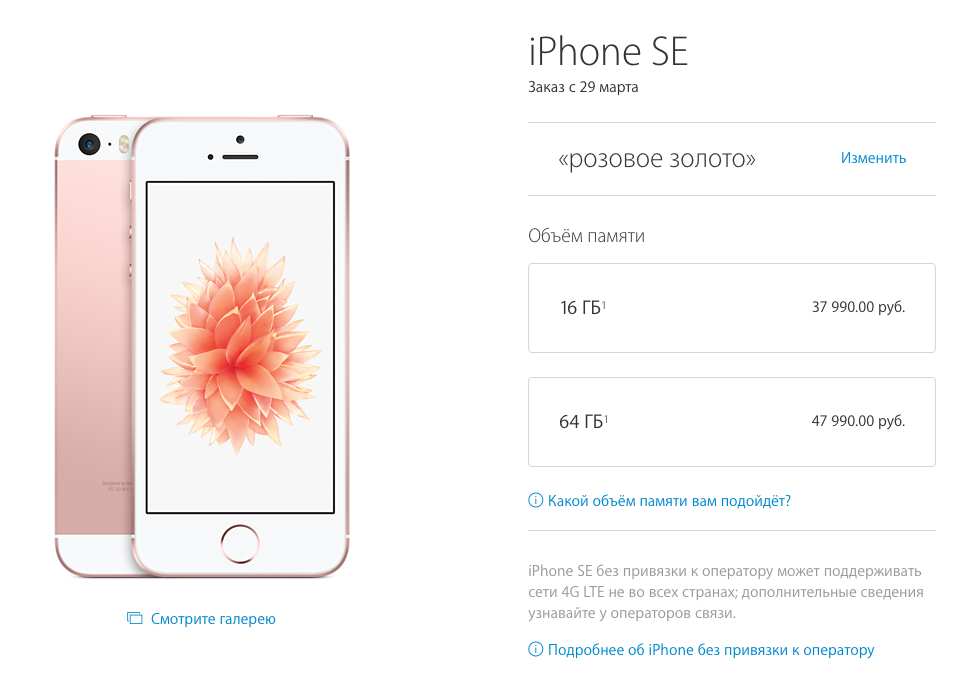 A smaller version of the iPad Pro overseas buyers today can purchase new and it is in Russian store, the novelty will be on sale “soon”. Something tells us that will have to wait very little.

Finally, the decline in the price of the Apple Watch relates to Russia. But for some reason 50 dollars for the Americans converted in 2000 roubles for Russians: previously the base model cost 27 990 rubles, and now — 25 990. By the way, if you are interested, updated the straps are also available for purchase.

Are you ready to become one of the first buyers of new products from Apple? Share your views in the comments!