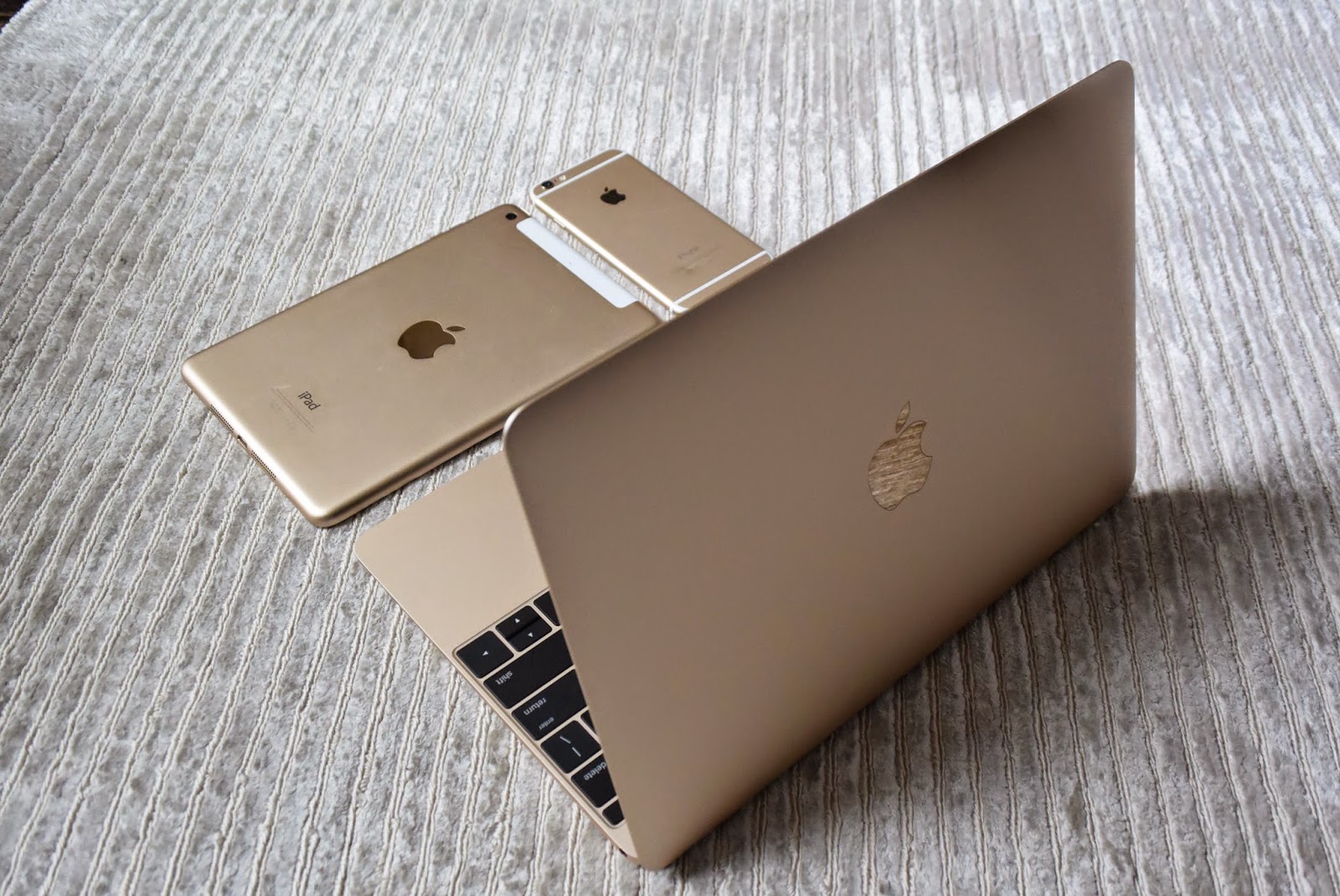 Barely two days after the release of the second beta versions of iOS and OS X 9.3 10.11.4 for developers, like access to the updated systems received and ordinary users. So, if you are registered in the program of public beta testing, it’s time to check for updates.

If you missed the news about the release of beta versions of these systems to developers, we recall that in the latest iteration of iOS 9.3 mode Night Shift, it became possible to switch on and off thanks to a special icon in the control Center. In addition, it became possible to connect one iPhone to several Apple Watch to encrypt the Notes and stretch your fingers, learning new functions for the 3D Touch application Apple.

As for OS X 10.11.4, in addition to viewing photos Live Photos in Messages no new features the last two beta have not received. But, according to Cupertino, with each release increasing stability and reliability of the system. And check whether the truth says Craig Federighi and his team, there’s only one way: of course, installing the new update.