The selection of “disastrous” decisions Apple made the iPhone better 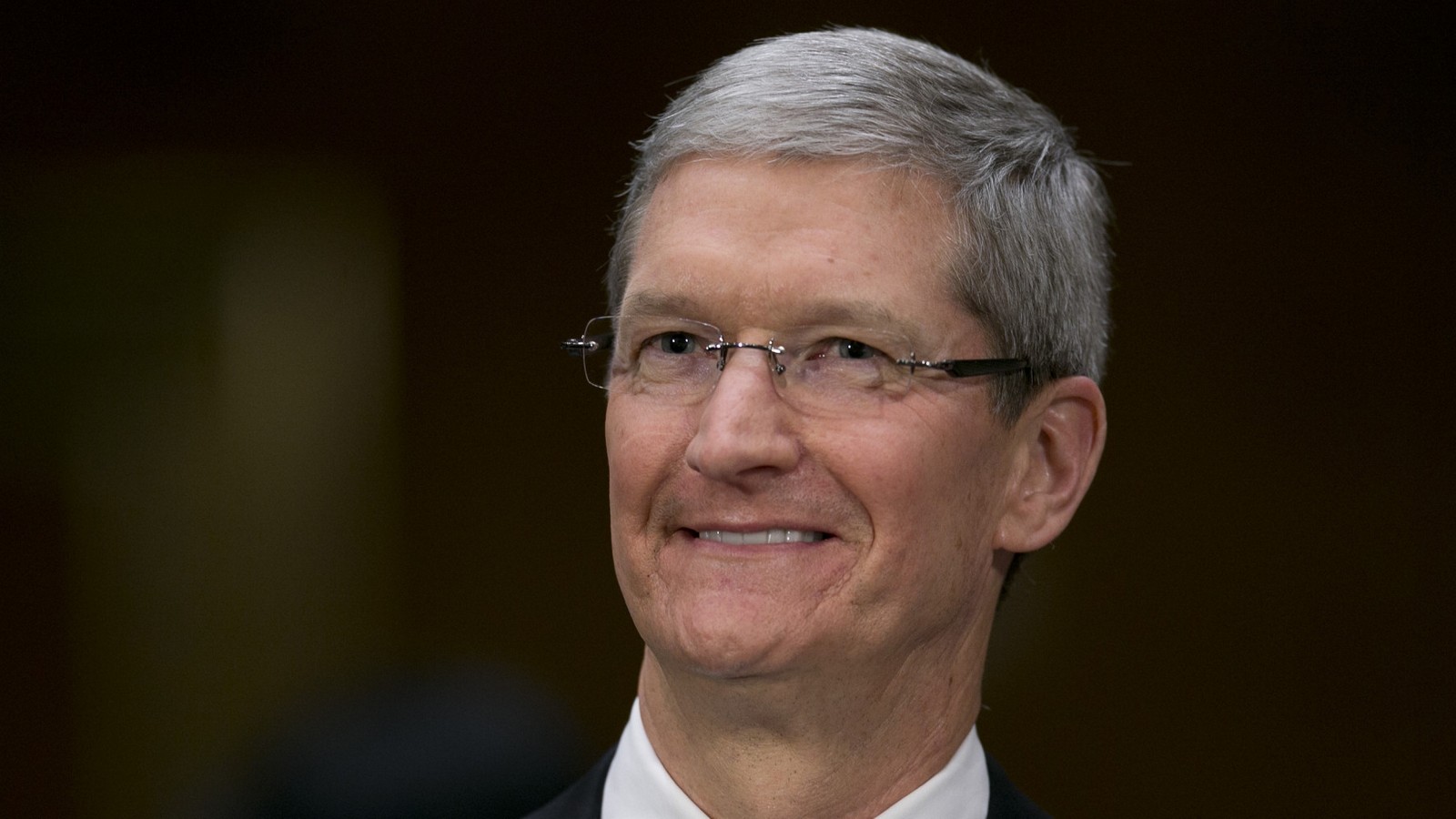 Apple is like no other knows how to play on the contradictions and emotions of their clients. Every new product of engineers from Cupertino, rarely causing something other than bewilderment, is almost guaranteed to subsequently becomes the object of admiration and a role model. Once that was iPhone. Remember?

When in 2007 Steve jobs introduced three revolutionary products in one world and could not imagine how limited in terms of functionality, will be the first iPhone. Can’t work in 3G networks and record video, the debut smartphone from Apple even refused to play the flash content. It was rumored that the restriction device works with Adobe Flash technology was vetoed by the CEO himself, which gave their actions a green light more modern framework for HTML5.

Sealed body smartphone without a removable cover in those days looked at least strange. Accustomed to the possibility of a “hot” battery replacement by users with great care took the whole “remnant” with Apple logo. This solution allowed the manufacturer to not only restrict access to home-grown DIY to the innards of the device, but to achieve significantly increased strength.

Touched virtually every owner of iPhone 4’s so-called Antennagate was a great occasion for reasoning in the style of “the Apple is not the same”. Although to avoid mass complaints from customers to cupertinos and failed, fashion bumpers began its history in 2010. Accessory, to prevent “dead grip”, has attracted so much users the iPhone, which to this day is one of the most popular remedies.

Went 2012. None of us could not think that in Cupertino capable of such baseness, as the rejection of the usual 30-pin connector. Its successor, the 8-pin Lightning connector, though initially caused a flurry of angry comments, still liked the vast majority of users. The idea of bilateral contact was so innovative that to adopt it hurried even manufacturers of devices based on Android OS.

Branded navigation system from Cupertino, which replaced the more functional equivalent of Google, is still a heavy burden rests on the reputation of Apple Inc. Cemented the company’s status of outsider mapping service Apple Maps for a long time discredited its developer, and then sending the hapless users in the most unexpected places. It got to the point that Cupertino had almost decided on the closure of the project, but, fortunately, this did not happen, and the iOS fans can now take part in the beta’s beloved “OSes”.