The seller Timati in Moscow stole iPhone 6s from the unemployed

In the capital, arrested a man suspected of stealing iPhone 6s at the unemployed native of Chechnya. On Tuesday, July 26, the Agency “Moscow” has informed a source in law enforcement bodies. 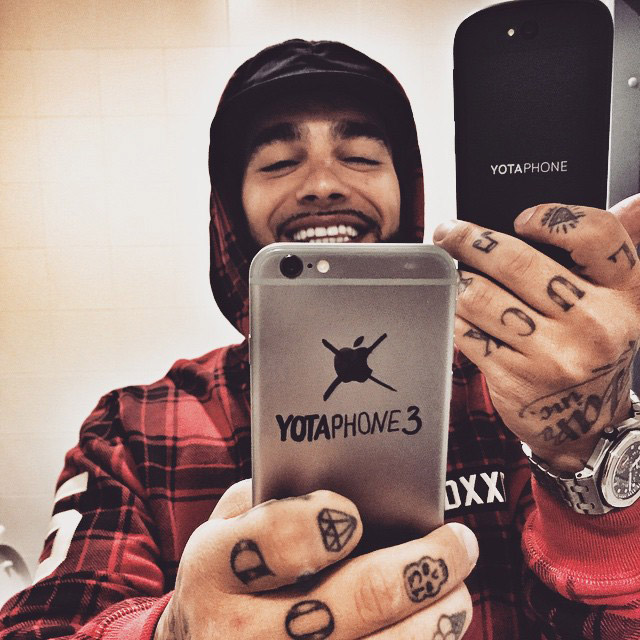 On 25 July the victim complained to the police and told them that he was sitting on a bench near the house on the street Big Serpukhov, when he was approached by unknown openly stole lying next smartphone. Material damage, as the source said, amounted to 52 600 roubles.

According to the source, the suspect was arrested at the scene after 20 minutes after application. It was them 25-the summer native of Tajikistan, working as a sales consultant in the company store Black Star Wear (official clothing line, music label Black Star Inc. owned by singer Timothy). 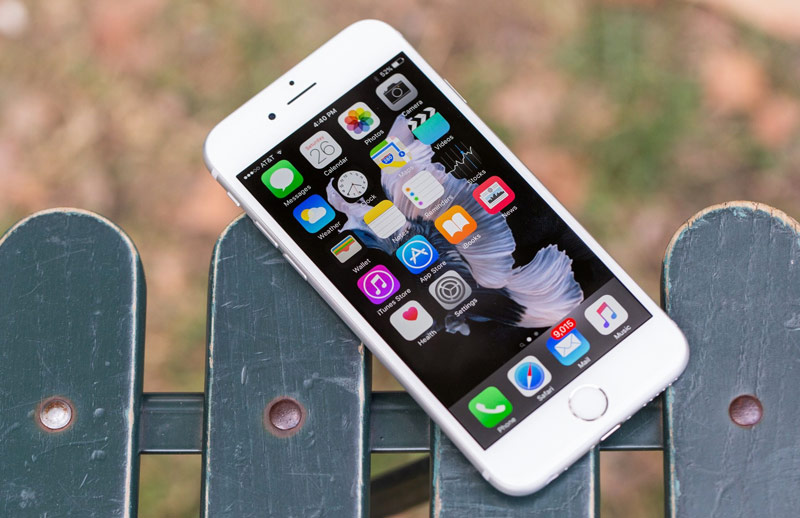 “The detainee was exposed to the crime and confessed. Stolen phone returned to owner,” the source added.