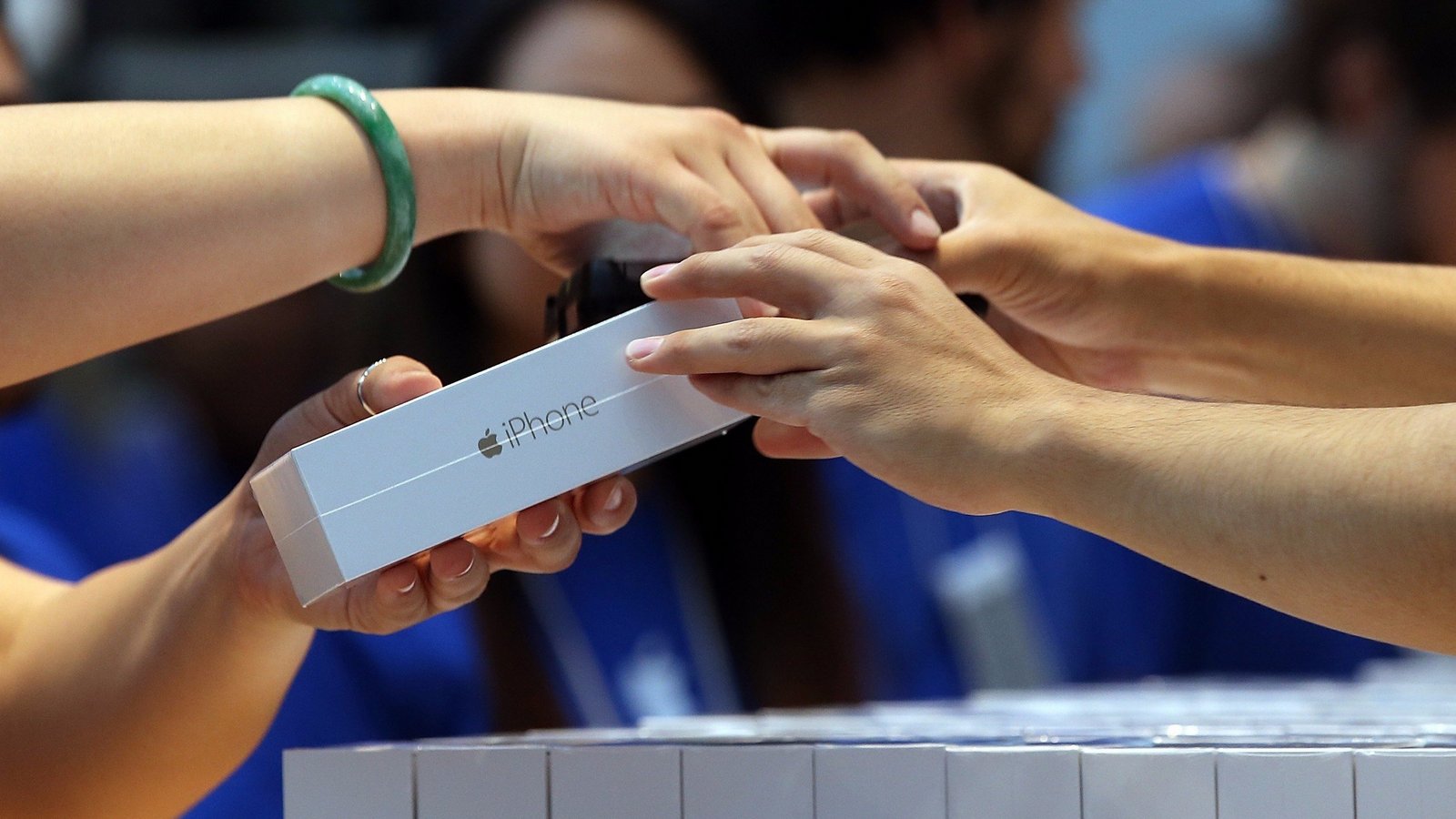 The future of the iPhone in the domestic market, unlike the iPad, looks really promising. According to RIA citing a recent report by Euroset, the share of “Apple” smartphone in Russia, despite the difficult financial situation, increased to 10%. Important role in popularization of iPhone played a novelty with the index “SE”.

The current hype of Russians believe the retailers was due to the gradual acceptance of the fact of the high cost of smartphones and record low sales in the winter and spring of 2015. A significant role in the success of the consumer electronics market in General played and promoted by banks loan programs and installment plans. For comparison: last year of options to purchase gadgets was at times less than.

As expected, the most popular among Russians were smartphones running iOS and Android. They accounted for 10 and 87%, respectively. But the device on Windows Phone has shown a significant decline and dropped to 2%. That, however, it is not surprising that the sales push of “calling” has decreased even more – by 6% from the previous indicators. The reason for this was the relative accessibility of the more advanced phones with the prefix “smart”.

As for the ratings, first place in number of sold smartphones Samsung came out with a share of 20.6%. Her double margin to be Apple – she got only 10.4 percent. Closes the top three Lenovo with my hard-earned 9%.