The share of “Yandex” in Russia have dropped to 2008

Share search system “Yandex” for the last six months has fallen to the levels of 2008. It is reported resource BusinessOnline, citing data from LiveInternet. 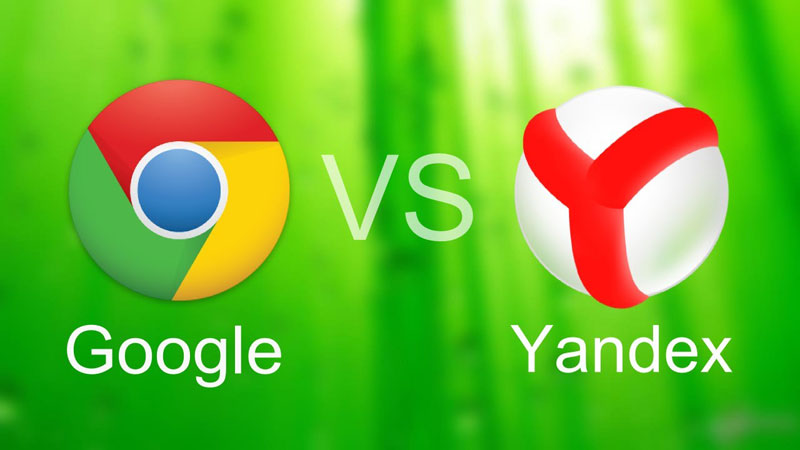 In 2008, Yandex partnered with Mail.ru Group that the background absorption has allowed Rambler search engine in 2009 to oust the U.S. Google.

Since Google returns the lost positions. Today, the share of search of “Yandex” is reduced, while traffic to Google in the Russian market is growing. This increase provides for mobile devices running operating systems Android and iOS.

Starting with iOS 8 “Yandex” has ceased to be one of the preset search engine of the Apple products. In iOS 7, the Russian search engine has been one of the standard search engines. This version of the operating system was released in 2013, but by 2015 the share of iOS 7 among different versions of iOS has dropped below 20%. Since then great achievements on iOS “Yandex” has not shown that its share is only 34,0%, compared to 64.4% in Google. 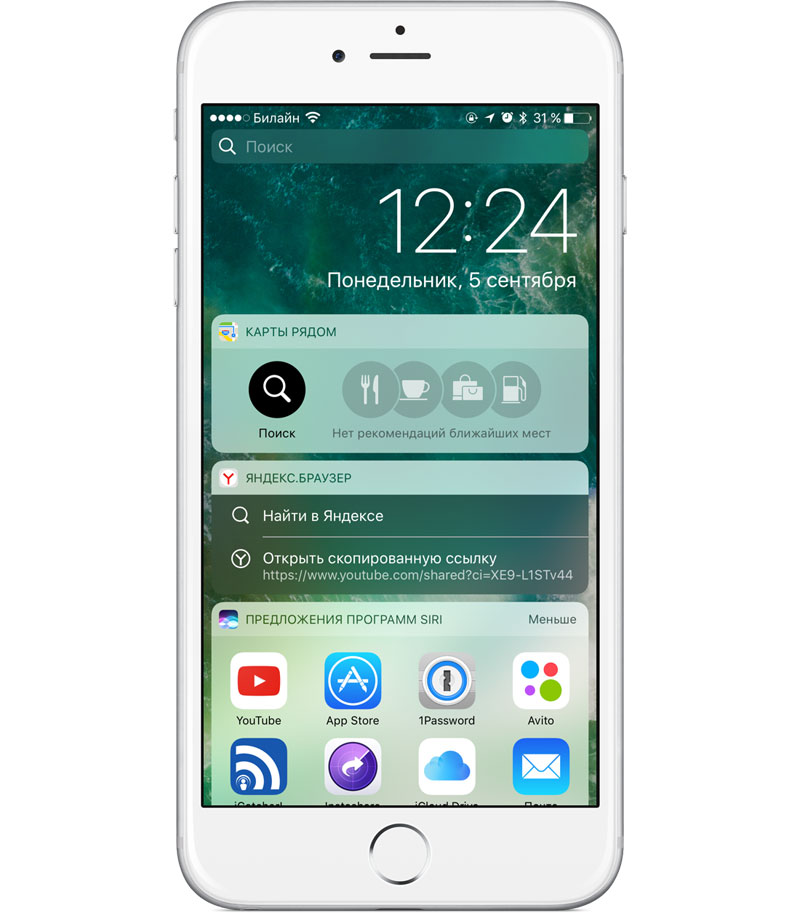 The source notes that “Yandex” still manages to hold the lead on desktop devices. In this segment on a proprietary search engine “Yandex” accounted for 64.4%, while Google can boast only a share of 26.9%.