The shares, which again exceeded $100

At the end of trading on Friday, may 27, Apple shares rose 0.7% to $100,2, for the first time since the end of April, surpassing the symbolic mark of $100. The capitalization of the giant consumer electronics is $552,11 billion. 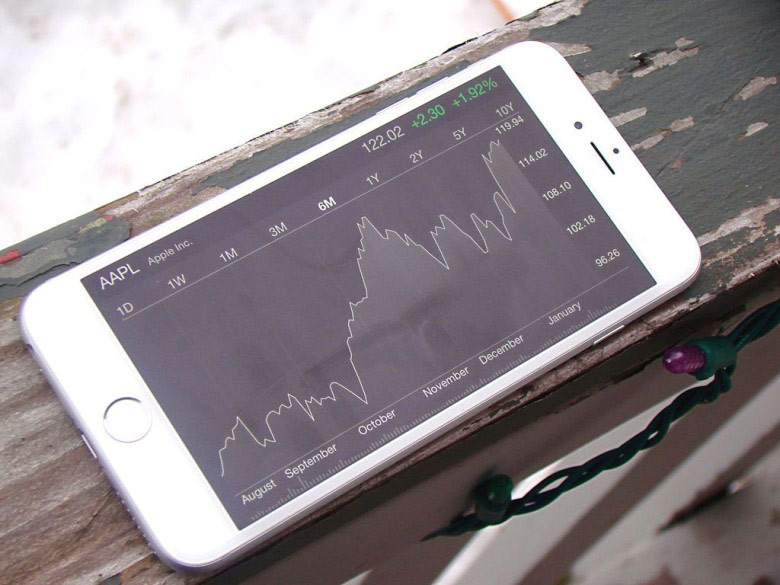 Shares of Apple rise in price after it became known about the purchase of securities of the company Berkshire Hathaway Warren Buffett’s. In the first quarter, the investment Fund bought to 9.81 million shares of the iPhone maker, the cost of the package on March 31 to $1.07 billion On the news quotes an Apple for two weeks has risen by 9%.

About buying a large stake of Apple Warren Buffett became known shortly after two major outside shareholder of the company sold its securities. At the end of April immediately after the publication of its financial reports Apple billionaire investor Carl Icahn has sold all its shares in the company, with the result that they fell by 3%. 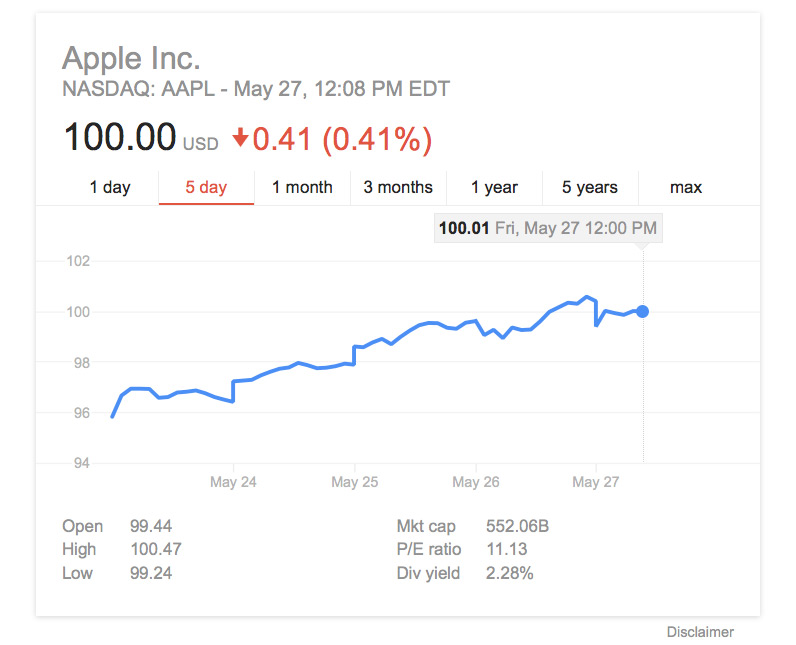 Icahn said on CNBC that Apple, although it remains a great company, a win-win investment is to be stopped. He invested in Apple shares to $1.5 billion in 2013. He then increased the package and demanded that the company began to buy back their shares on the market.

Another influential investor David Tepper, according to the information recorded by the Commission on securities and stock operations of the United States (Securities and Exchange Commission), also sold all their Apple shares. This decision he took because of concerns about the Apple business. 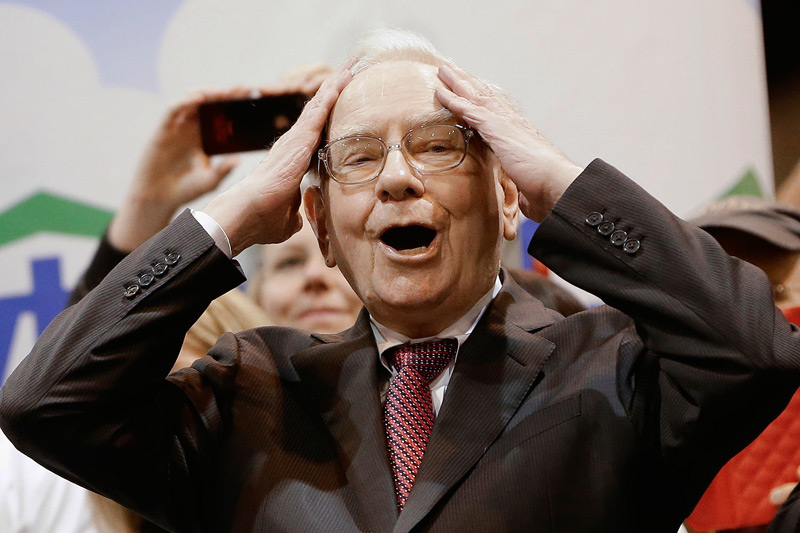 Fortune called the growth of securities after a sharp drop in late April, “Buffett Effect”. The arrival of a major investor often marks the imminent increase in the cost of the asset.