Apple already started the production of smartphones next generation. This was told by famous insider Benjamin Gaskin. On the eve of the announcement of a new anniversary flagship, the authors of the project iDropNews showed how will look the new iPhone 8 running iOS 11. 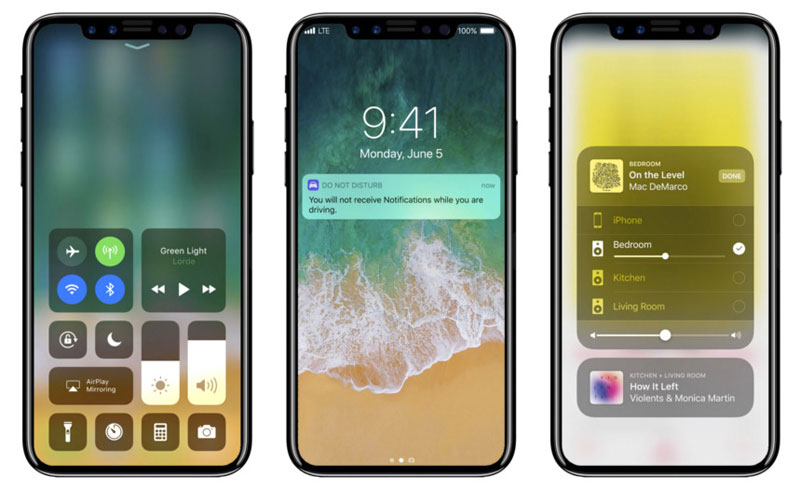 8 iPhone will get OLED-display “edge to edge”. In the upper part of display panel is provided cutout for the earpiece. There will be built “laser and infrared sensor” in combination with the front “dual camera 3D system.” The latter will allow iPhone 8 to identify its owner. 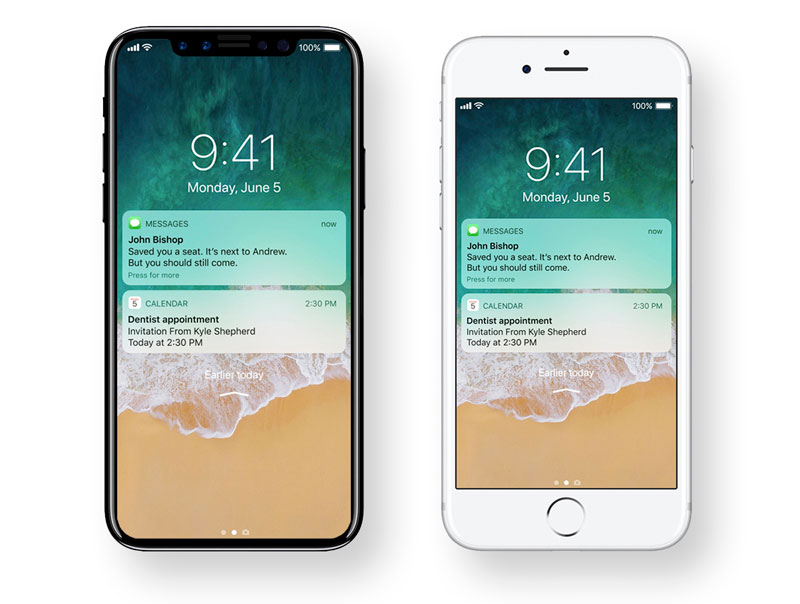 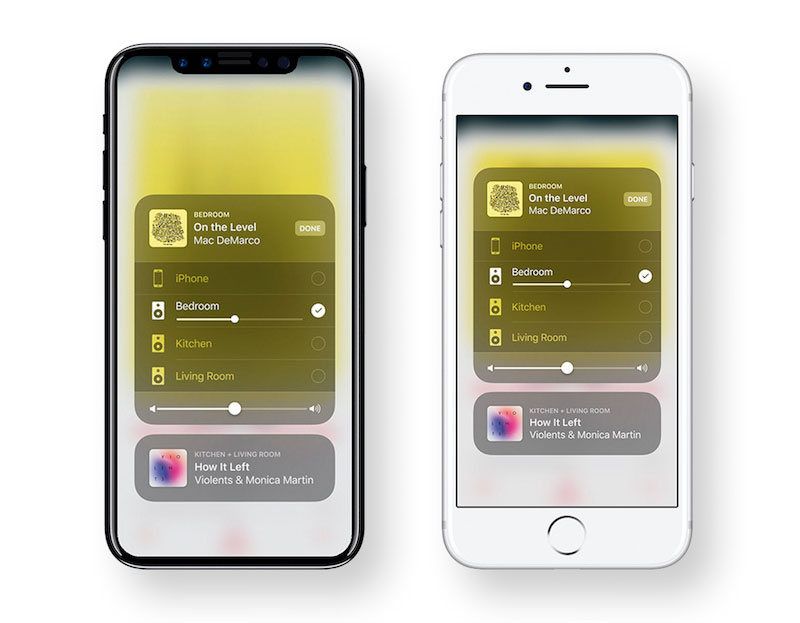 iPhone 8 will be wireless charging that will be possible through the use of a glass housing instead of metal sheath. Also, the novelty will be equipped with dual vertical chamber, designed to work with augmented reality technology. 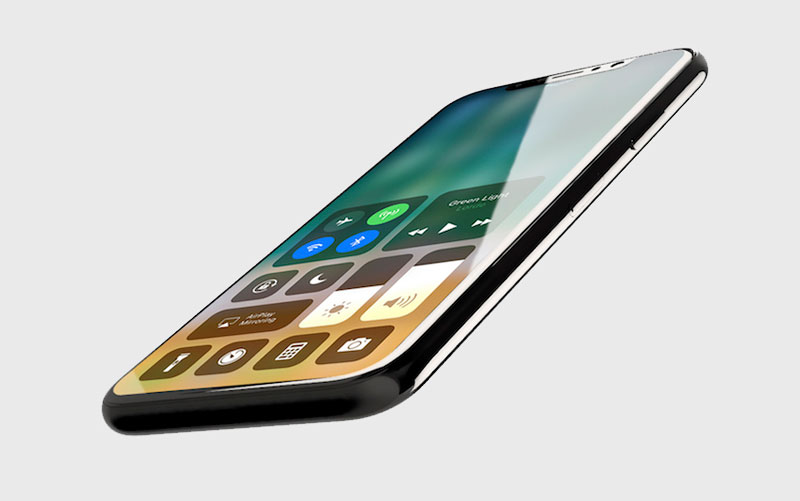 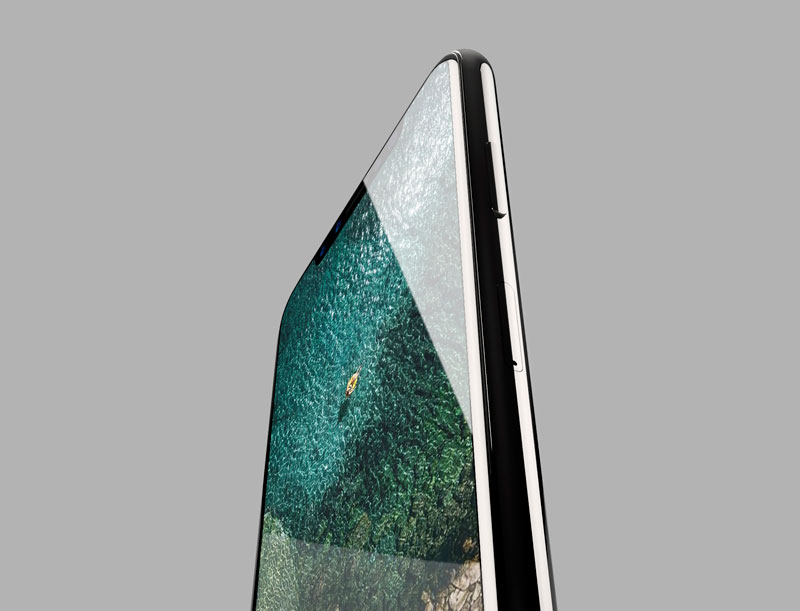 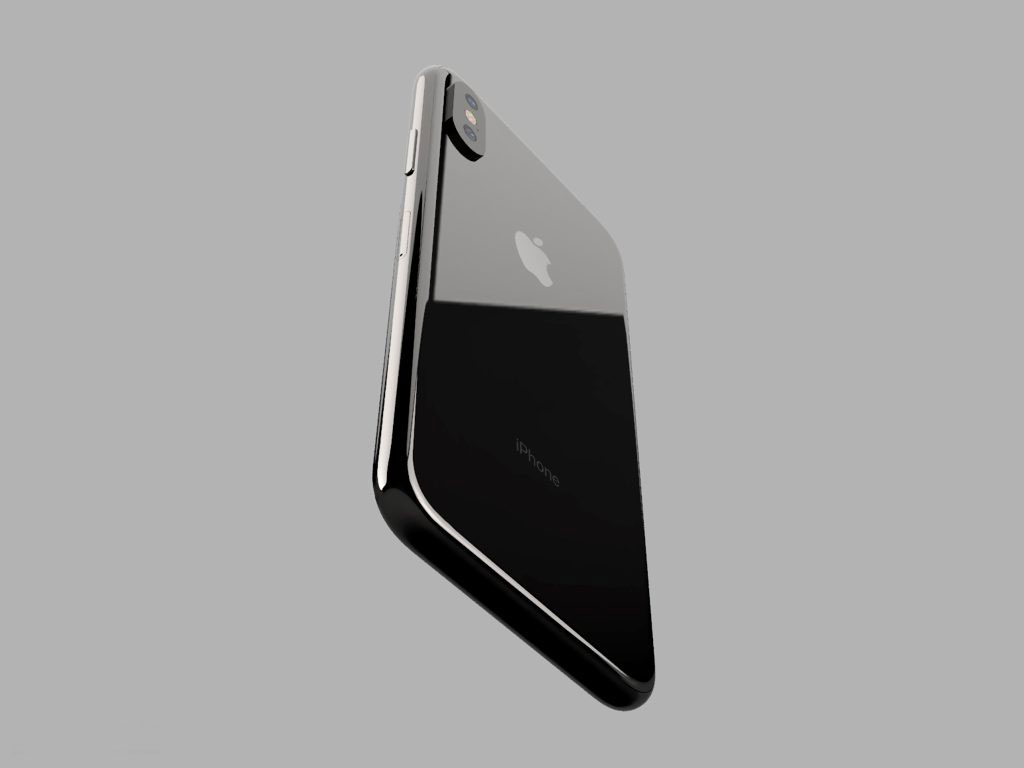 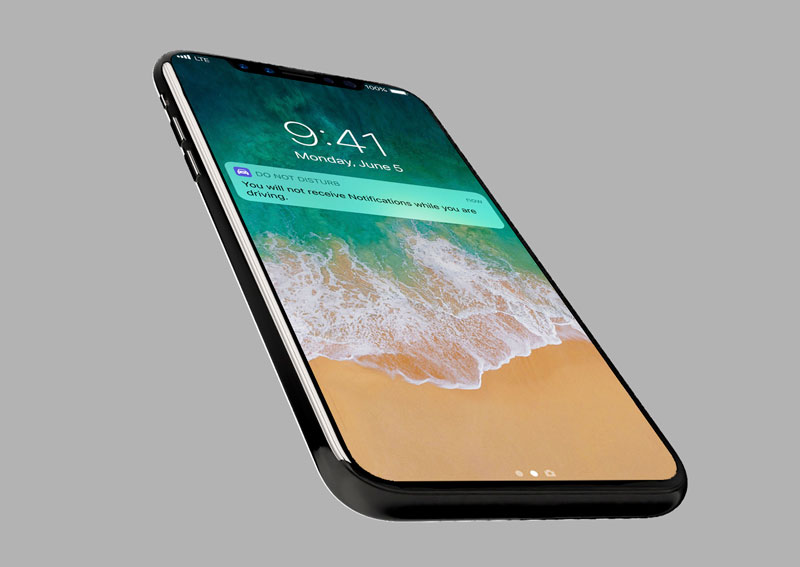 A big question about the iPhone 8 is the location of the Touch ID. Some of the sources demonstrated the device with the module on the rear panel, while others said that the technology will be implemented directly under the OLED screen. In iDropNews claim, citing an informed source at Apple that the Touch ID will be integrated directly into the display panel iPhone 8. 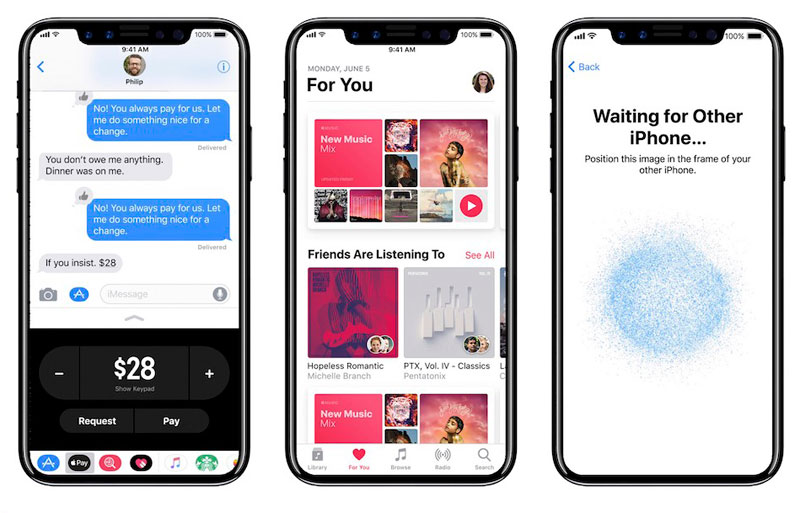 According to preliminary data, the announcement of a new generation of “Apple” smartphone is scheduled for September 17, 2017. Sales of the gadget will start already 25th of the same month.