The start of sales of the iPhone 7 in Russia: some models will have to wait until November

Retailers seem to have disrupted the start of sales of the iPhone 7, which was supposed to arrive in stores in Russia on Friday and caused an excessive demand, despite the high cost of new products. Sales started in all the major cities of Russia at the same time, however, almost everywhere the smartphones have to order in most stores all models of iPhone 7 and iPhone 7 Plus was not available. Where they do not have time to buy, you can buy only expensive modifications. 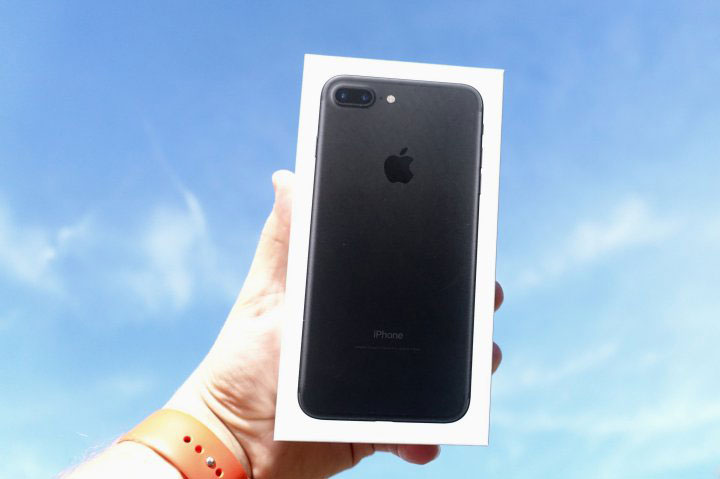 iPhone 7 in Russia were simply snapped, despite the fact that the price starts at 57 000. Today, the day of the official Russian start of sales of the iPhone 7 in Moscow the gadget lined up. So, more than three hundred people at the GUM shopping centre on red was expecting the release of iPhone 7 and iPhone 7 Plus. 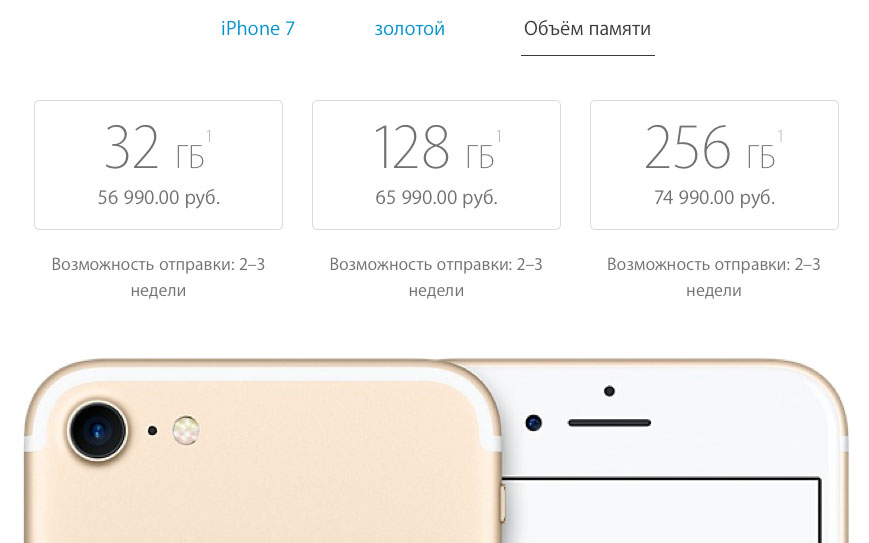 The official launch of the Russian sales announced several dozen cities in all major retail chains and salons of the mobile operators, but the novelty was not so easy. In the regions in most networks, the iPhone 7 just was not there. In “Euroset” reported that yet to buy a smartphone is possible only in Moscow. In the “Connected” sell only on pre-order. However, Sergey Tikhonov, communications Manager of the retailer said that the new iPhone can be purchased in Internet-shop “Coherent”. In “Sitilink” iPhone 7 was not available. 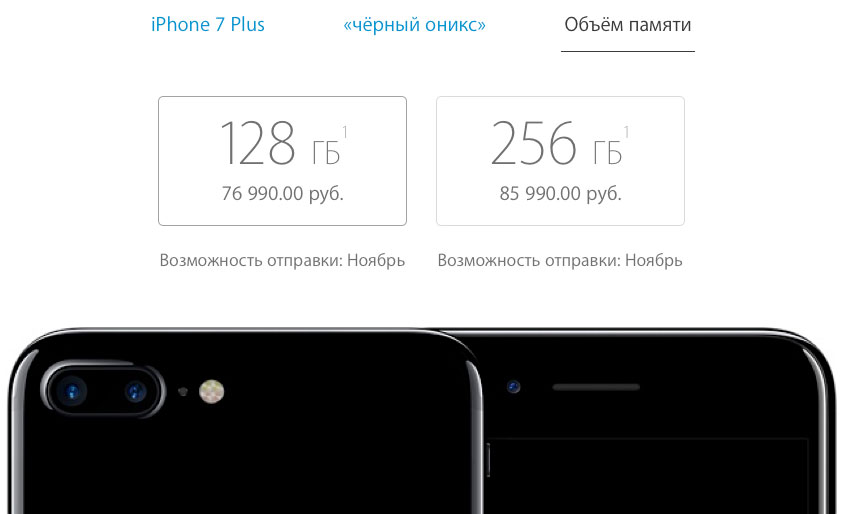 Even the official Apple online store now you can buy not all models. Within 2-3 weeks after ordering promise to deliver iPhone 7 black, silver, gold colors of the body and the color “rose gold”. “Black onyx” have to wait 3-5 weeks. The situation is even worse with the iPhone 7 Plus: 3-4 weeks will have to wait for all models except “black onyx”. The latter will be available in November. In other Russian online shops most of the new smartphones are also sold out. 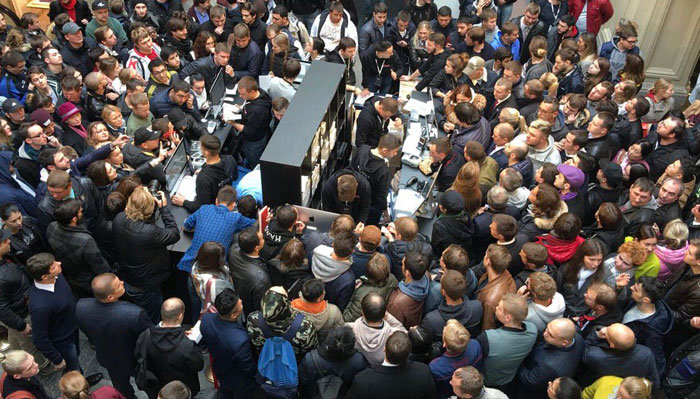 Interestingly, last year at the start of sales iPhone 6s this hype was not observed. The queues were, but even in the morning, the novelty can be bought in the showrooms. The sellers then noted that the price of the gadget is high (cost about the same as now iPhone 7). 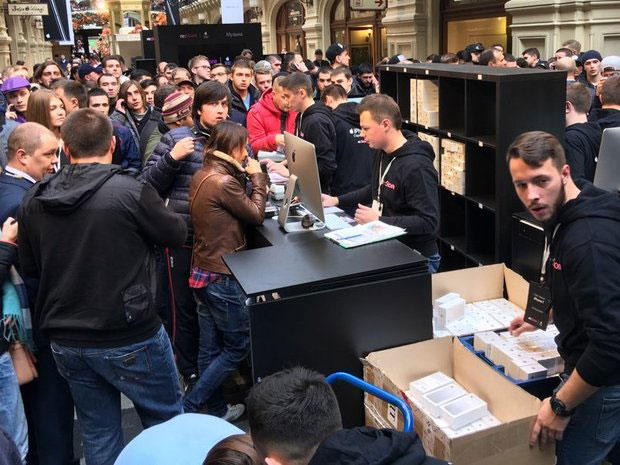 Experts say that iPhone 7, unlike its predecessor, there is something to surprise and from a technical point of view. “We note the high level of interest in innovations, — told in “the Messenger”. — It stems from the fact that these iPhone more powerful, they have a completely new and more sophisticated cameras, protection from water and dust.”

“We are seeing more excitement than last year. The popularity of the new model is linked including with colour and more memory,” — said the press-Secretary of “Beeline” Anna Imasheva.