The inhabitant of Novosibirsk has bought in the official store with a defective iPhone signs a makeshift Assembly. The defective gadget has a cost of 39,000 rubles. 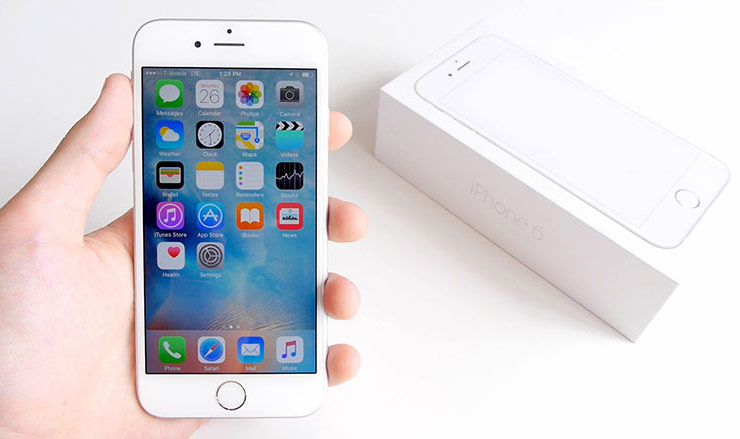 As a reader told local resource NGS, last week he decided to buy a new iPhone 6s 64GB Gold as gift for girls and found on the Internet site appleshop-nsk.ru who offered this model at a price below the average over 39 000. According to the young man, 19 may, he came into the office the Apple Shop, the seller, when it opened the package with a smartphone and did not object to the buyer checked the originality of the phone by the serial number on the Apple website.

“The serial number of the phone is found, but the website showed that the device was activated in may 2015 and the warranty is about to expire in 2 weeks. The seller said: the phones are purchased in Europe in retail stores, and they guarantee starts from the date of purchase. And the price of the phone is so low just because of this,” said the buyer.

According to the young man, the rest of the phone didn’t arouse suspicion, so he made the purchase. He was given a discharged from the hands of a receipt and stamped warranty card. The same evening the iPhone weaknesses were exposed. “The phone is not connected to your home Wi-Fi router. Speaker phone is quiet and breathy, and when you turn on the flashlight lights up the front panel of the phone, which suggests that inside the case was missing some parts,” he described the situation of the buyer. 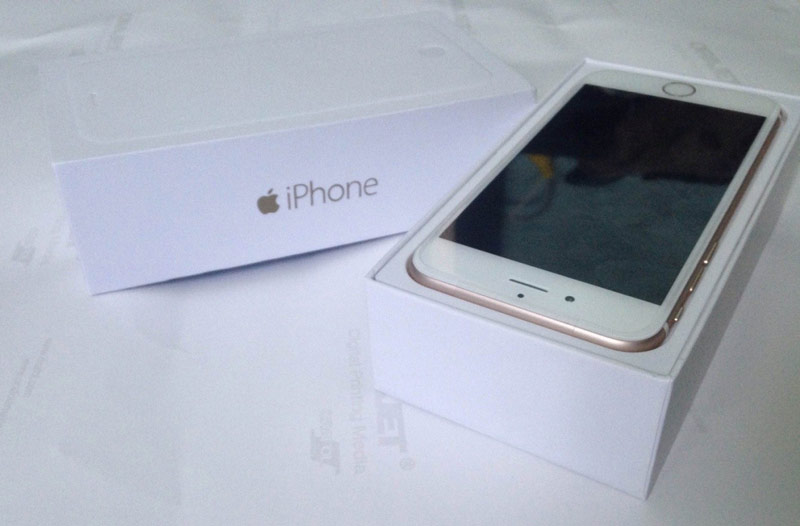 According to him, when he read issued to him the warranty card, it is understood that he holds no legal weight: the text does not specify the details of the seller (name, OGRN or INN). Later, the lawyer for the protection of consumer rights confirmed to the buyer that the claim presented in this case, no one.

The buyer said that the next day he arrived at the office the Apple Shop and asked for a refund for the product purchased. The seller explained that to request a refund, need to have their service center conducted a review and confirmed that a defect in the phone was of no fault of the buyer. The store did not agree to the examination in the presence of a young man, and leave them phone the buyer did not.

The service center told him the conclusion according to which the iPhone is purchased — “signs after-market Assembly, no antenna for Bluetooth and increased the gaps between the display and the housing. “The motherboard used to build the device, activated on 18 January 2015, indicating the expired warranty period of Apple”, — said in the conclusion.

According to the buyer, he now plans to bring Apple Shop to justice through the police and the CPS, where he had already sought advice. Also the young man is going to send a letter to the official representatives of the brand Apple in Russia.

In the Apple Shop a call on journalists reacted aggressively. Senior Manager stated that the recording of telephone conversations is prohibited by law. He also noted that does not give official permission to publish his comments, and added that he would understand in cahoots “with the man who ordered this article”.