The study proved that social networks cause loneliness

Scientists at the University of Pennsylvania conducted a study which revealed that between social networks and loneliness are connected. The article was published by EurekAlert!. 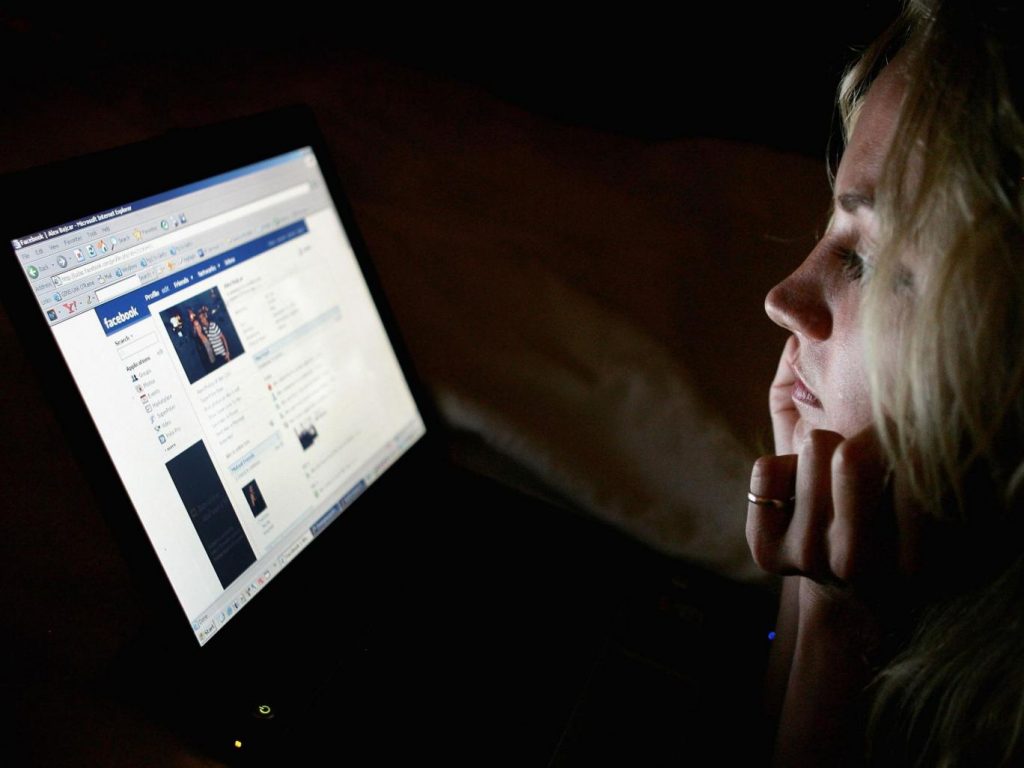 Internet communication can be both positive and negative influence immediately: it connect people with loved ones who are far away, and simultaneously distances from those who are near. Scientists from the University of Pennsylvania say they found “a causal relationship between time spent in Facebook, Instagram and Snapchat, and mental state.” Numerous other scientific works on the influence of social networks on people, however, the correlation to prove no one could.

The study sample was made up of 143 students of a bachelor. They have been questioning, where he told about his mental condition, and three weeks gave a report on the time spent on specified applications. Scientists have divided the subjects in half: the control group continued to your favorite social as much as I used to, and the experimental group were allowed to sit on each platform no more than 10 minutes a day.

The results showed that students from the experimental group after three weeks felt much less alone.

“Waste less time on social networks than usual, leads to a significant improvement of the human condition, depressed and suffering from loneliness. This is especially noticeable on the example of those who agreed to participate in the experiment in a depressed mood.”

In scientific literature there are some hypothesis proving this result. For example, people who spend a lot of time in Instagram, often believe that the lives of others much better than their own.

However, the results of the study can not be called perfect: scientists could not follow what other applications were respondents. Perhaps more happy they made a Twitter, Tumblr or Dating apps, for example, Tinder.

That is why Melissa hunt can not with certainty say that the results are relevant for all applications and age groups. She hopes to study further, but notes that to limit time spent on social networks is a good idea.

Statistics of the time on the Internet on your iPhone you can see in the “Screen time”. We wrote about it here.