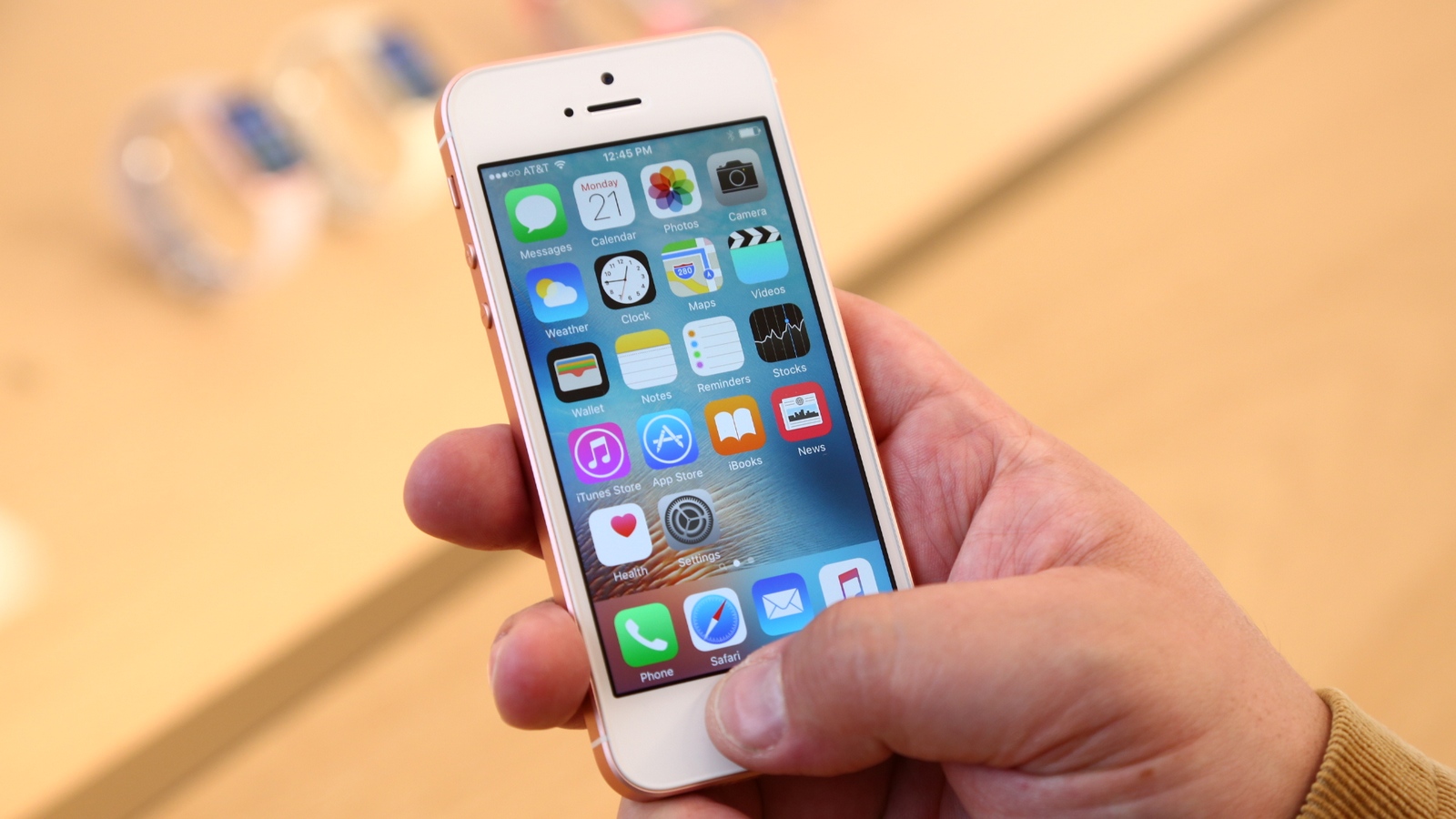 Contrary to derogatory to analysts and diminishing stature in the world of retail, Apple Inc. managed to strengthen its position in the domestic smartphone market. By 2016, the share of iPhone in Russia continued its growth, thus giving the company second place in sales. The average annual growth rate of over 3.5%. On Thursday, January 26, write “Vedomosti” with reference to reports from representatives of the local market.

A significant impact on the spread of smartphones from Cupertino, according to the interlocutors of “Vedomosti”, has had a three year old iPhone 5s. Its stable popularity holding company in the lead, Willy-nilly forced to think about the logic of the release of the iPhone SE. The affordable price coupled with high performance and up to date outfit, makes iPhone 5s one of the most attractive representatives of the smartphone market, retailers are sure.

It should be recognized, however, that a systematic expansion of the model range iPhone still does not allow Apple to be absolute leader in the domestic market. On the way, the company from Cupertino, with the battle to win back a little more than 11% of sales, is its main competitor from South Korea, whose position is not shaken even by the fiasco of the Galaxy Note 7. The combined share of Samsung smartphones in Russia as of January 2017 is twice that of Apple.