The success of the Apple Watch is not haunted by many manufacturers of smart watches. At this time, to borrow an idea Apple has decided in Switzerland. 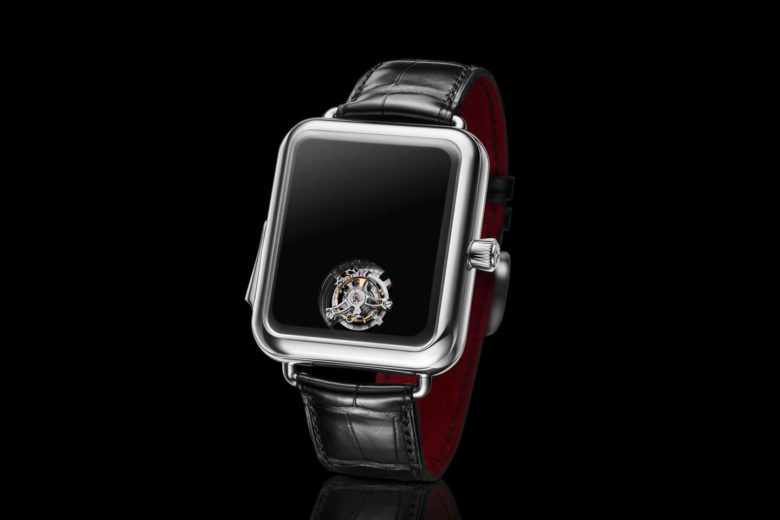 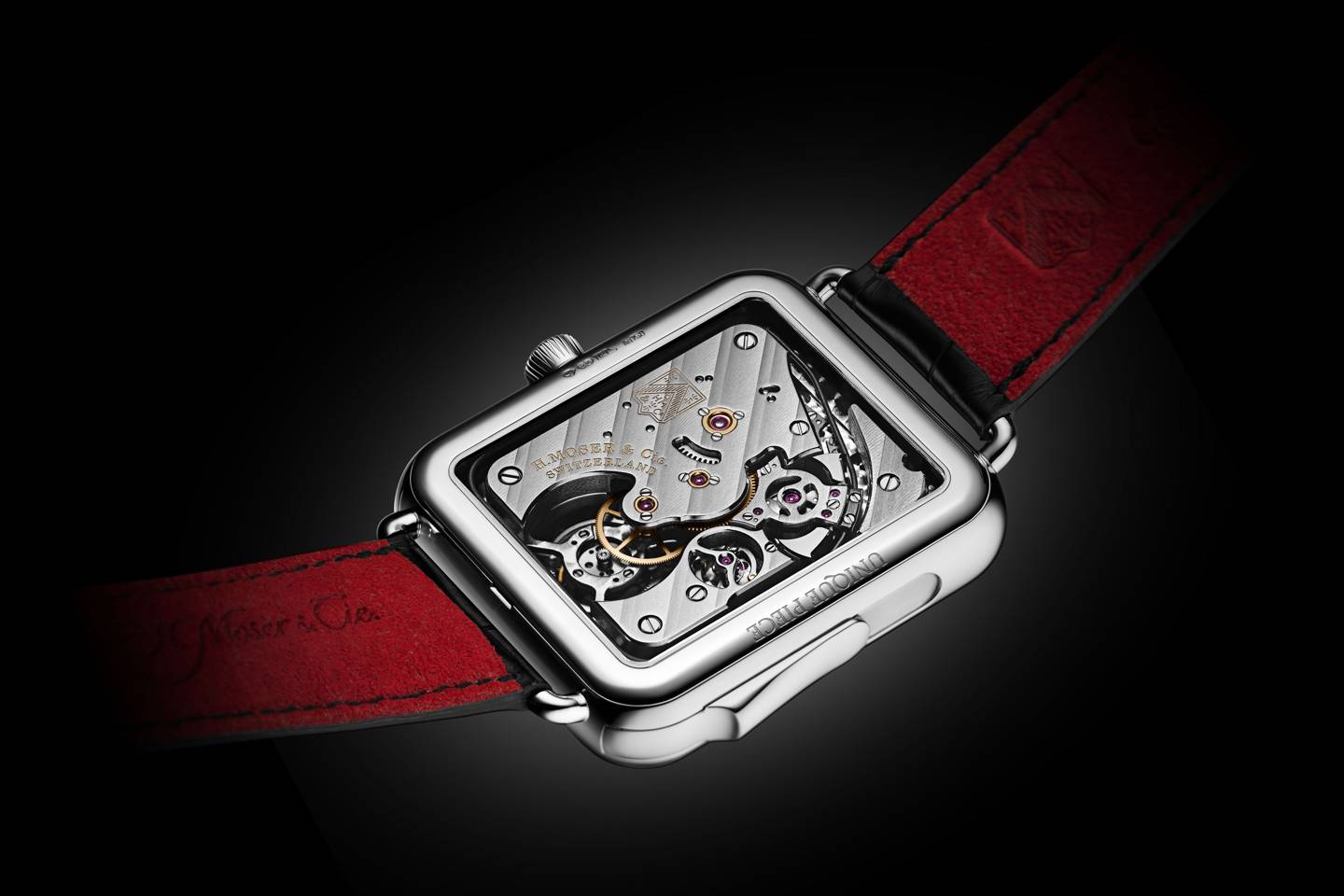 In spite of the tremendous similarity of appearance, the new product of the Swiss company remains quite traditional: there is no touch display and built-in apps and functionality it hardly differs from the usual mechanical watch. According to journalists at Wired, the new product will suit those who love high-quality accessories made of expensive materials.

The features of the watch is that it doesn’t keep time. The owner sees only the mechanism, but in order to tell time, it is necessary to listen by the hour.

“In hours used aerial one-minute tourbillon, which aims to overcome the force of gravity. In order to determine the exact time, the owner needs to listen to special signals which will come from the clock itself. This technology was used before the discovery of electric current”, — noted journalists.