The Taiwanese assembler of the iPhone 7: sales of new flagship Apple exceeded expectations

The Chairman of the Council of the Taiwanese company Pegatron, which assembles iPhone, Tung TSU-Hsiang expressed optimism for sales of the iPhone 7, although it declined to discuss specific numbers of supplies. On Sunday, the Nikkei writes. 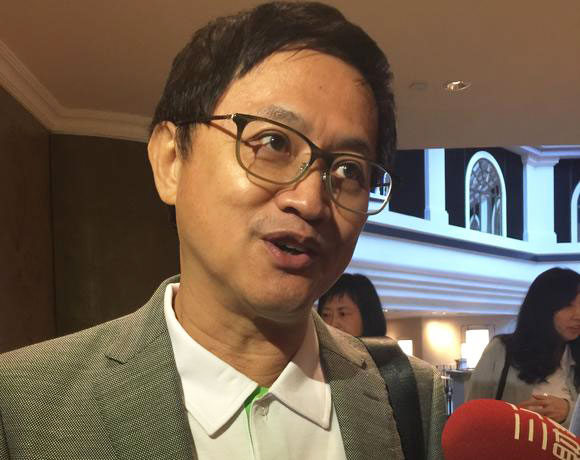 Chairman of the Board Pegatron Tun TSU Hsiang

“Consumers don’t care about the words of analysts, who say the lack of innovative solutions,” he said.

Chairman of the Board Pegatron doesn’t think the global opinion of the flagships of Galaxy Note 7, following numerous complaints on the ignition the device will affect the demand for Apple products. Despite the fact that some analysts see the Galaxy Note 7 as the main competitor of the iPhone 7.

“Series Note is a small fraction of Samsung. Smartphones our American client compete with series Galaxy S7 than with the Galaxy Note 7”, — he said.

From Taipei analysts predict that this year Apple will make 201-204 million smartphones compared to $ 230 million in 2015. 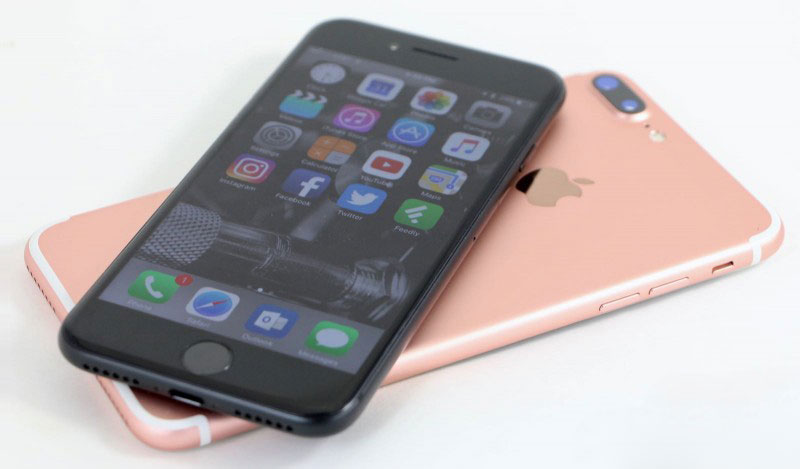 Meanwhile, DigiTimes reports, citing producers of analog chips for the iPhone 7 and iPhone 7 Plus that volume of orders data components in the first quarter of 2017 will be reduced by 20% compared to the fourth quarter of this year.