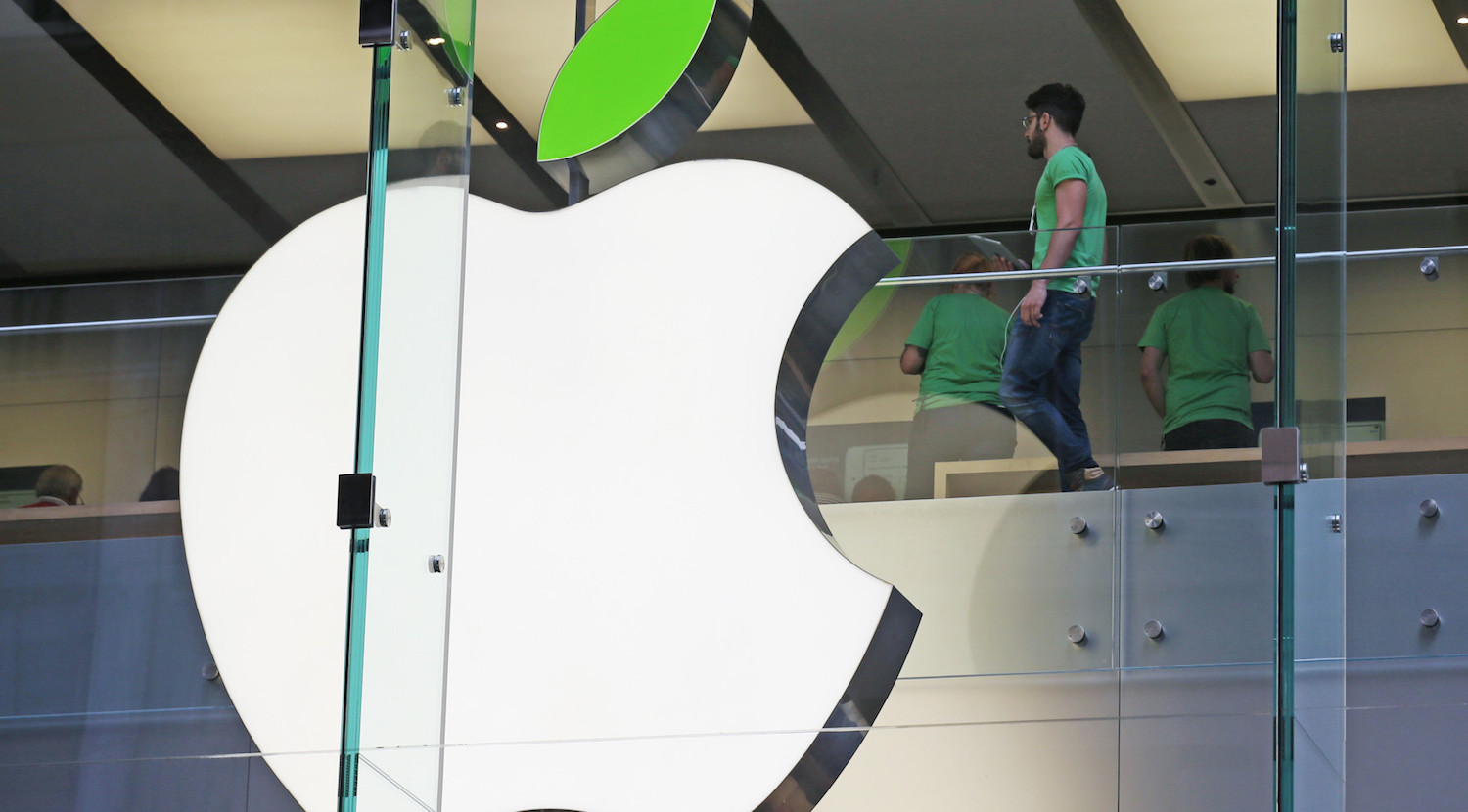 If you forgot, in August of this year, the European Commission concluded its investigation and found that Apple is guilty of tax evasion and agreed that the Corporation must pay to the budget of Ireland, where its European headquarters, an unprecedented fine in the amount of 13 billion euros. Then in Cupertino denied his guilt, Tim cook, called the verdict “political nonsense”, and the government of Ireland, which specially introduced the obscenely low taxes to attract multinational corporations, has promised to appeal the decision.

And today came the news that can not but cause surprise. The Finance Ministry of Ireland made a statement in which he openly accuses the European Commission of exceeding its powers:

“In accordance with the rules of state aid, the Commission has no authority to unilaterally impose its idea of the geographical boundaries of tax jurisdiction, the participating countries instead of its own submission.”

In Cupertino have joined these attacks, and today, Apple General counsel Bruce Sewell said in an interview with Bruce Sewell, that when making its verdict, the EU authorities moderately ignored provided the conclusion of the leading experts in the field of taxation of Ireland.

Who in the end are the strongest, the EU authorities or the Ministry of Finance with the support of major corporations, time will tell. But anyway, the story is very interesting and certainly deserves our attention.