The terrible truth about iPhone SE 2

Paul Gorodnitsky – the most coveted smartphone of the year.

The more I read about iPhone SE 2, the funnier I get – it is obvious that this smartphone is banal does not exist in nature. You need to live in a world of illusions to believe in the release of the new device in a compact body – all indicates that Apple foreign media fool us by collecting clicks on the fake phone.

Here is one basic contradiction: when all this was to really authoritative insiders, venu Gaskin and Ming-Chi Kuo, saying completely opposite things?

From Veni everything is beautiful: in his version, Apple should release a nice little flagship in the iPhone X. Gaskin doesn’t explain where you will get Face ID, the fingerprint scanner and how much you ask for such a gadget – but the guy paints a masterpiece concepts of the unit. This is enough to ring out all the news feeds. 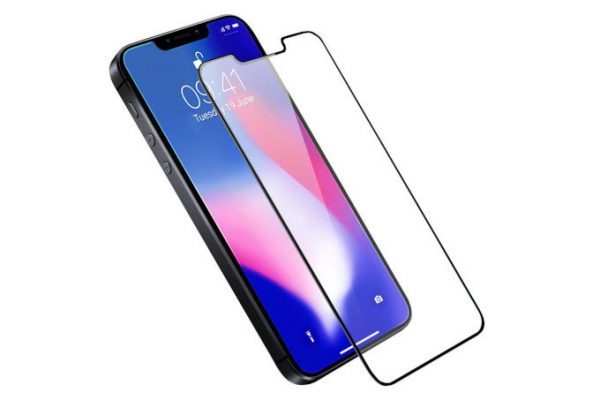 Ming-Chi Kuo seems to be adequate: he believes that the iPhone SE 2 is like the first iPhone SE, only in the glass body and the other minor updates. This smartphone can cost 450 dollars, and his release would nebesnym – Apple sees that SE 2016 here will become obsolete. 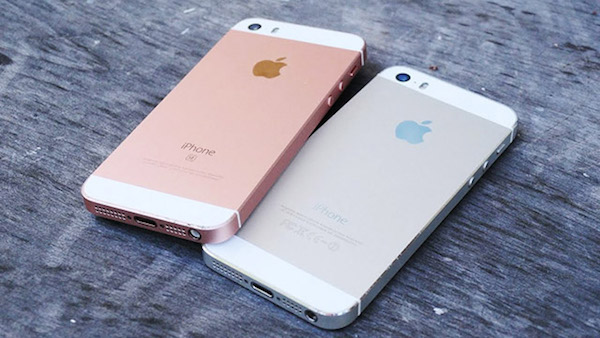 But all crossed out with two insides. First, we already know that Tim cook will not show any smartphone to a traditional September presentation. Second, the fact that Apple has not yet begun manufacturing iPhone SE 2. And, apparently, will not start.

Because the company does not see in it sense – and rightly so.

People are eager to see SE 2 is not due to the fact that it’s small, convenient, pleasant and so on. No, everything is much more prosaic. Audience pleads to release a new four-inch smartphone only because of its price.

Dreams of a budget iPhone is not give buyers peace for several years. The logic here is this: “Once the Android flagships can cost 400-500 dollars, what the hell for iPhone it is necessary to unfasten 600, 800, and even 1000 bucks?! Unfair! Cook will have to reduce the price, otherwise the Chinese will win!”

Unfortunately, these arguments are better left in the kitchen. Apple monitors are not for sales, but for profit, so all the chatter about iPhone SE 2, which is debuting both powerful and affordable, naive sentimental nonsense.

Of course, cook could release a small edge-to-edge iPhone for$ 450 and immediately bring down the sales of iPhone X, but it’ll do more cunning – like a really talented Manager.

First, about the “budget iPhone” are already known. Yes, the September 9 iPhone for $ 600-700 and nice gadget with edge-to-edge 6.1-inch screen, good camera, the actual iron and even with Face ID. This model must be massive, and not some ephemeral device in the design of the iPhone 5s, but with edge-to-edge display. 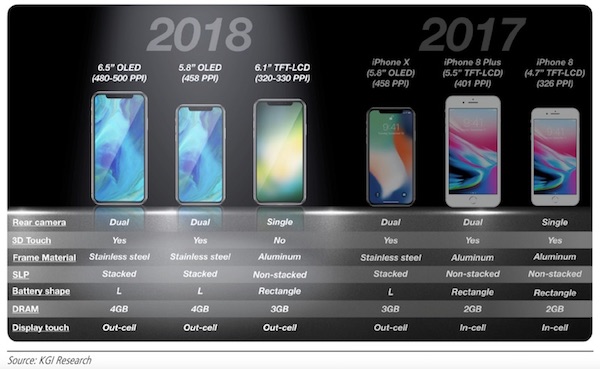 Second, the budget iPhone will slowly become “seven”. You’ll see: to the end of the year, the price tag is a 32-Gigabyte iPhone 7 will collapse to around 25 thousand rubles. The 128-Gigabyte version will cost around 30 thousand. What is not an option for those who have the main desire is to save? Just compact, nimble and practical ex-flagship. Holds good charge, is not afraid of water in General, super.

But about iPhone SE 2 it is better to forget, to not feel foolish in September when it will be that Tim cook wasn’t even going to satisfy the interests of consumers. Believe me, the iPhone 7 is no worse than this fictional device.

And, by the way, the most impatient fans of the compact can buy “seven” even today – it would wish.