The third generation Apple TV was withdrawn from sale 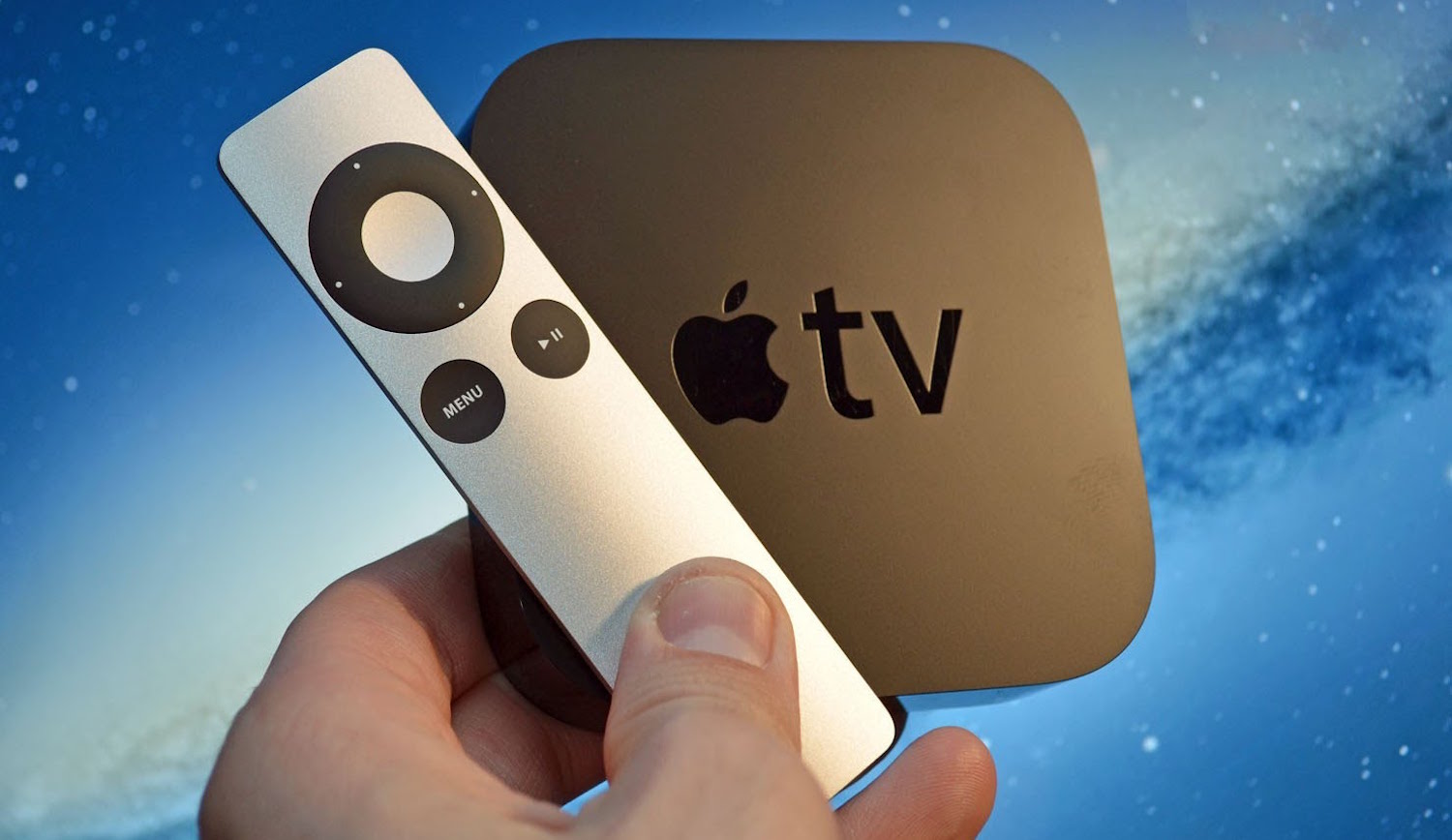 When Apple officially introduced the fourth generation of its set-top boxes, the owners of the third model suddenly felt like a dinosaur. Therefore, the company’s decision to stop selling the Apple TV does not support Siri and not with the App Store, looks quite logical and expected.

After you start taking pre-orders for the iPhone 7 and iPhone 7 Plus in the countries of the first wave of the online Apple store disappeared product under the name “Apple”. And as we found out from a source that spoke to 9to5Mac, to Apple employees offline Store ordered to remove the third generation of the consoles from the shelves to return the item back to Cupertino.

In the Russian online store is currently also represented only the fourth model set top boxes and the “Compare Apple TV” has been removed. Despite the fact that the navigation tools and search to find mentions of the third generation of the device on the website fails, the transition direct link to the product still gives us a page with the Apple TV 3 that contains the “Buy”button.

Do you use Apple TV third generation, and are soon to move to a new model? We welcome your comments.