The top 5 features that iOS should borrow from Android 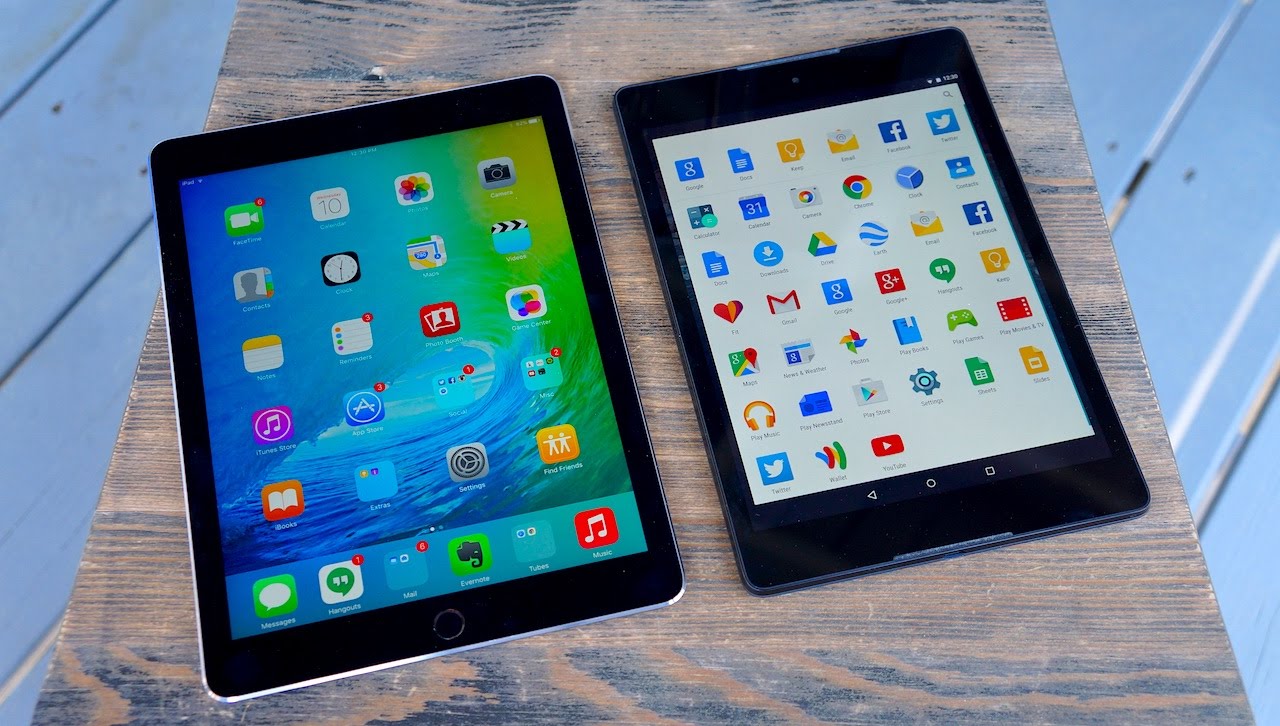 iOS has long remained one of the best mobile operating systems in the world. But like any other product, it also has its drawbacks and omissions. Many of them have with competitors — for example, Android. What iOS could borrow from operating system from Google?

Macs have the support of multiplayer mode, like many Android devices. But now you can’t have two or three accounts on your iPhone or iPad to give the smartphone, for example, the mother or the child. Any complexity here, so the technology is quite feasible in the near future.

iOS is strictly suited to customization of home screen and does not allow to install widgets, pull apart the icons in the corners or activate custom theme. Android has done this for a long time. It would be cool to see something similar in iOS 10, isn’t it? 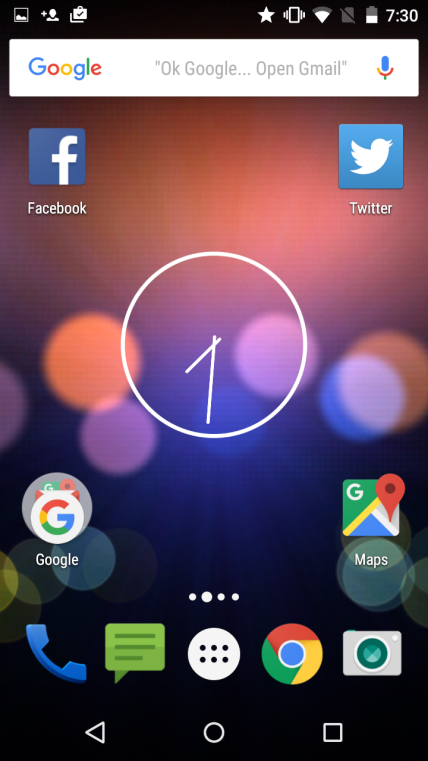 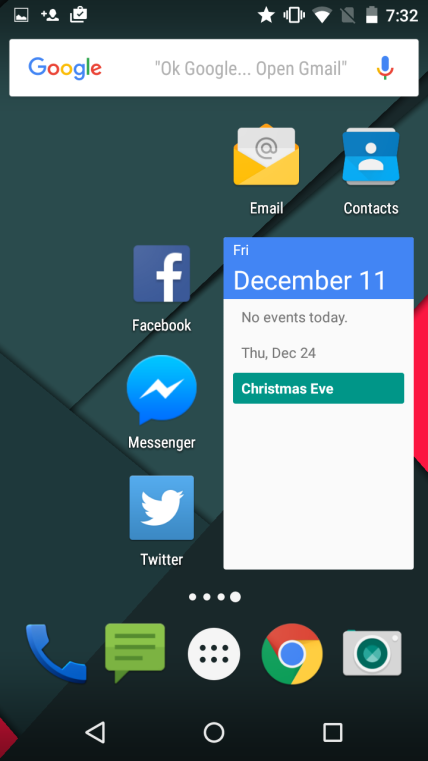 Apple is actively working on the control Center — a couple of years ago, it was hard to imagine that with one click you can turn on Bluetooth, airplane mode, or AirDrop. Despite this, in this direction still a lot of work: in Android elements are bigger, and they have a wider range of functions. Well, the status bar at the top of the screen it would be nice to give additional features.

IPhone owners already want to be able to set the home screen live Wallpaper is the image that Apple has already done, but still not up to par, as is done in the same Android 6.0. Not the most important function, you say? Possible. But for some (hard to believe) is one of the important criteria for device selection.

Yes, those same controls on Android-powered devices placed on the bottom panel. This improves navigation, though many are skeptical of such an implementation. If Apple intends to abandon the Home button in the iPhone 7 or iPhone 8, virtual buttons can be very useful. 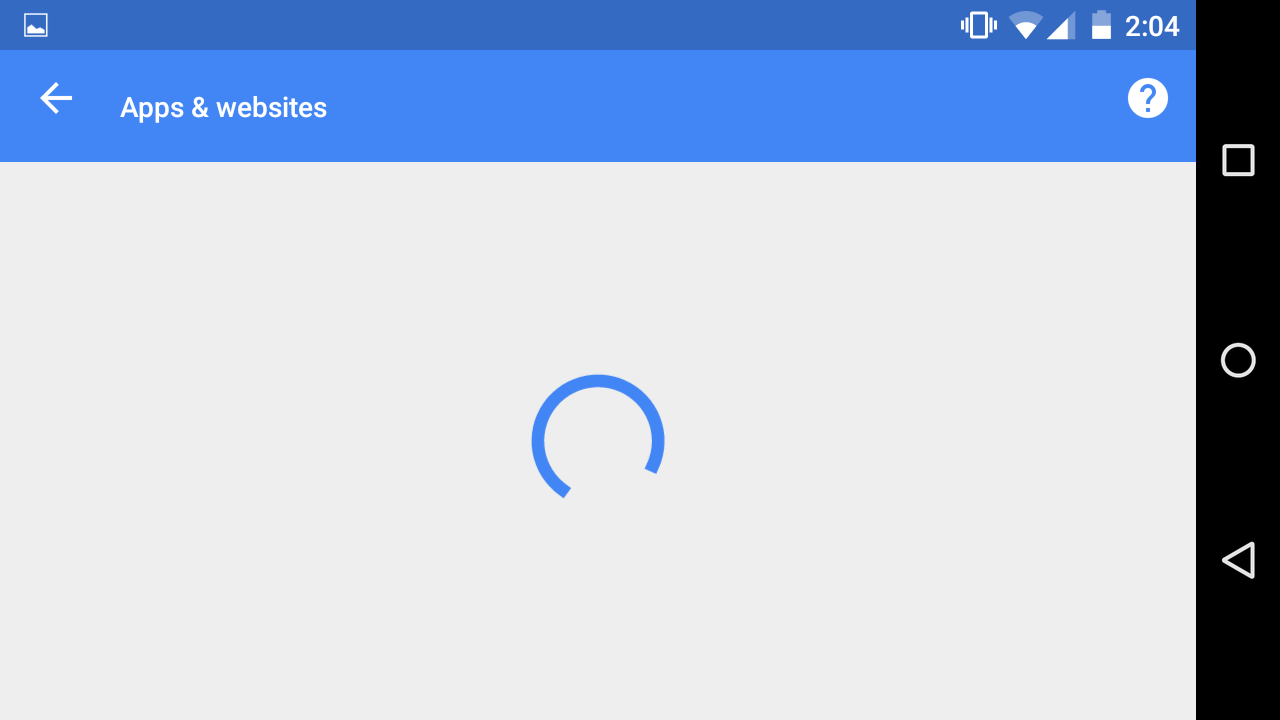 And any functions in iOS is not enough for you?