Division of traffic police and provision of public services in 2017 will be transferred to the computer system on the basis of Russian processors and operating systems. It is reported TASS with reference to the press service of the interior Ministry. 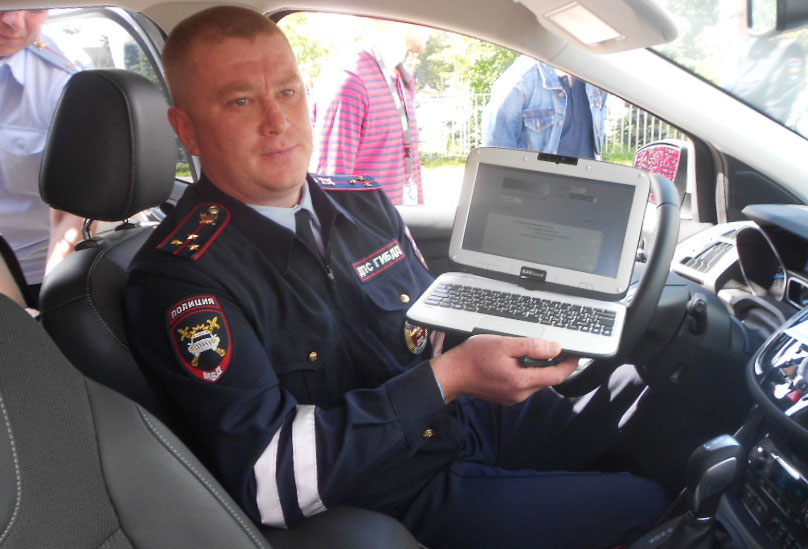 “In addition to the installed servers “Elbrus”, division of traffic police and provision of public services in the current year will be equipped with workstations, built on the Russian processor “Baikal”, while passage of the domestic protected operating system”, — said the Agency interlocutor.

The interior Ministry earlier reported about a virus attack on the personal computers of the Department. According to the Ministry, were infected thousands of computers which were installed Windows. As noted by the official representative of the Ministry Irina Wolf, servers have not been infected. According to her, leaked in the attack have been completely eliminated. 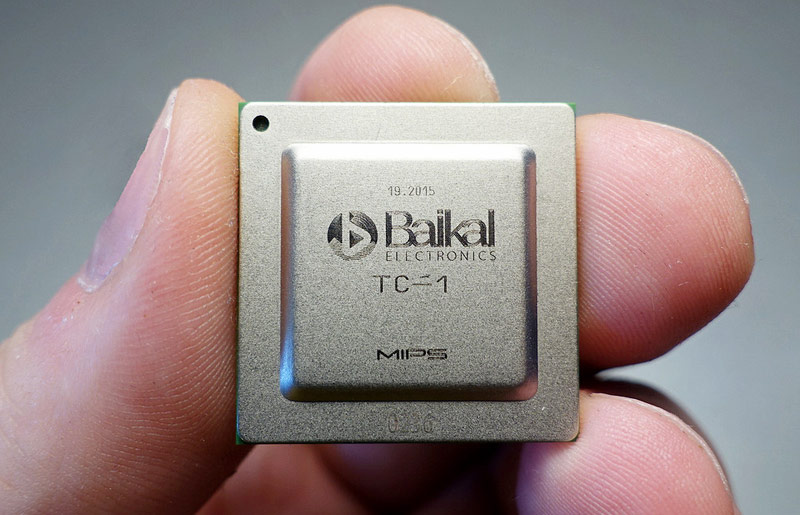 The interior Ministry did not link the upgrading of the traffic police with the recent virus attacks, noting that “the passage of the domestic hardware and software” is planned.

On the issue of the first Russian Baikal CPU-T1 became known in the spring of 2015. Its development was engaged in the company “Baikal electronics”. Development cost amounted to 2 billion rubles In mass production, he went in 2016.