The court spent the entire day trying to find the jury in the case of Apple and Samsung. It turned out that to pick a jury that meet the requirements, the big problem, reports CNET. 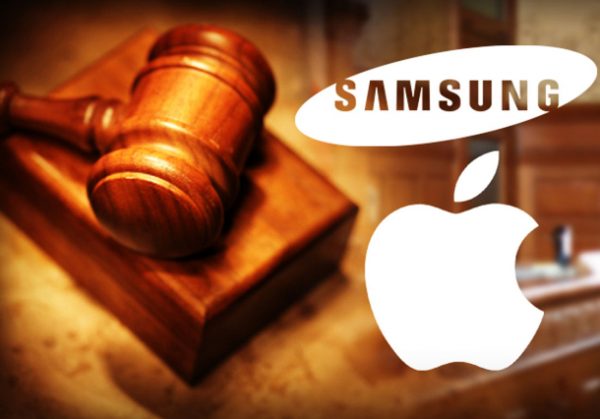 The court had to select the eight members of the jury of the 74 candidates, and it took all day. The fact that under the law the jury must be impartial and not be aware of the details of the case. Such people are hard to find.

Some of the candidates was not immediately admitted because he owned shares in Apple have worked at Google or Samsung or a family member worked at Apple or Samsung. Others just admitted to bias.

“I have a personal dislike of Apple. I suspect that they stole many ideas from other people. And I am personally not impressed with their products,” said one woman who works in the field of information technology. It is reported that she had a problem with warranty service and customer support the Apple.

A survey of a narrow circle of candidates were focused on what they have heard something about the confrontation between Apple and Samsung. Litigation between the companies began in 2011, it is not surprising that many were interested in this case. When the jury was selected, warned them that they should not discuss personal devices during the break.

In 2012, the court ruled that Samsung must pay 1 billion to Apple, but later this decision was appealed and the U.S. Supreme court reduced the compensation amount to 339 million dollars. Apple lawyers disagree with this decision, therefore, filed a new lawsuit. Some experts suggest that Apple spent more money on lawyers than you can get from Samsung.