The twins are unable to cheat Face ID 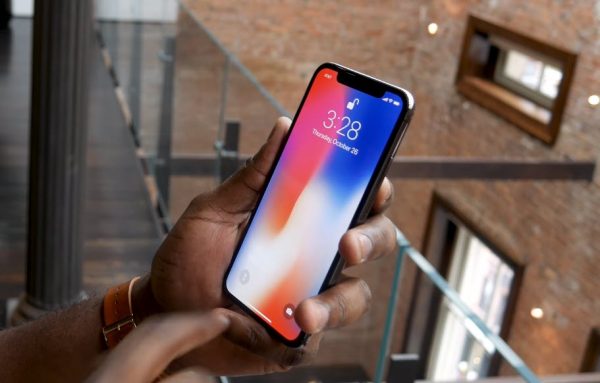 I was shocked that iPhone X was able to distinguish between my brother and me, because some family members can’t distinguish us from each other. Now I know that Brian can’t unlock my smartphone as I did. This is a nice surprise.

Instead of a fingerprint scanner Touch ID in iPhone X used the face scanner Face ID. Every time a smartphone owner looks at the locked screen, various sensors and cameras scan his face, projecting it more than 30 thousand invisible points. They create a map of the face that the iPhone handles in a neural model on a separate chip.