The U.S. encourages other countries to abandon the technology Huawei for 5G networks

The publisher of The Wall Street Journal reports that the U.S. government turned to Germany, Japan, Italy and other friendly countries to abandon the use of Huawei equipment when building 5G networks. America considers the implementation of the components of Huawei in the 5G infrastructure a huge risk to cyber security.

In turn, Huawei does not agree with the US government, claiming that the company poses a national security threat, because the Chinese government can force the manufacturer of the network technologies to provide access to confidential data.

WSJ States that US officials have contacted the representatives of Germany, Japan and Italy in an attempt to dissuade both the government and commercial managed networks from the use of the components of Huawei (and ZTE). In addition to discussing the possibility that Beijing may force the company to provide access to the data, the authorities also stressed the 5G vulnerability to cyber attacks and espionage. 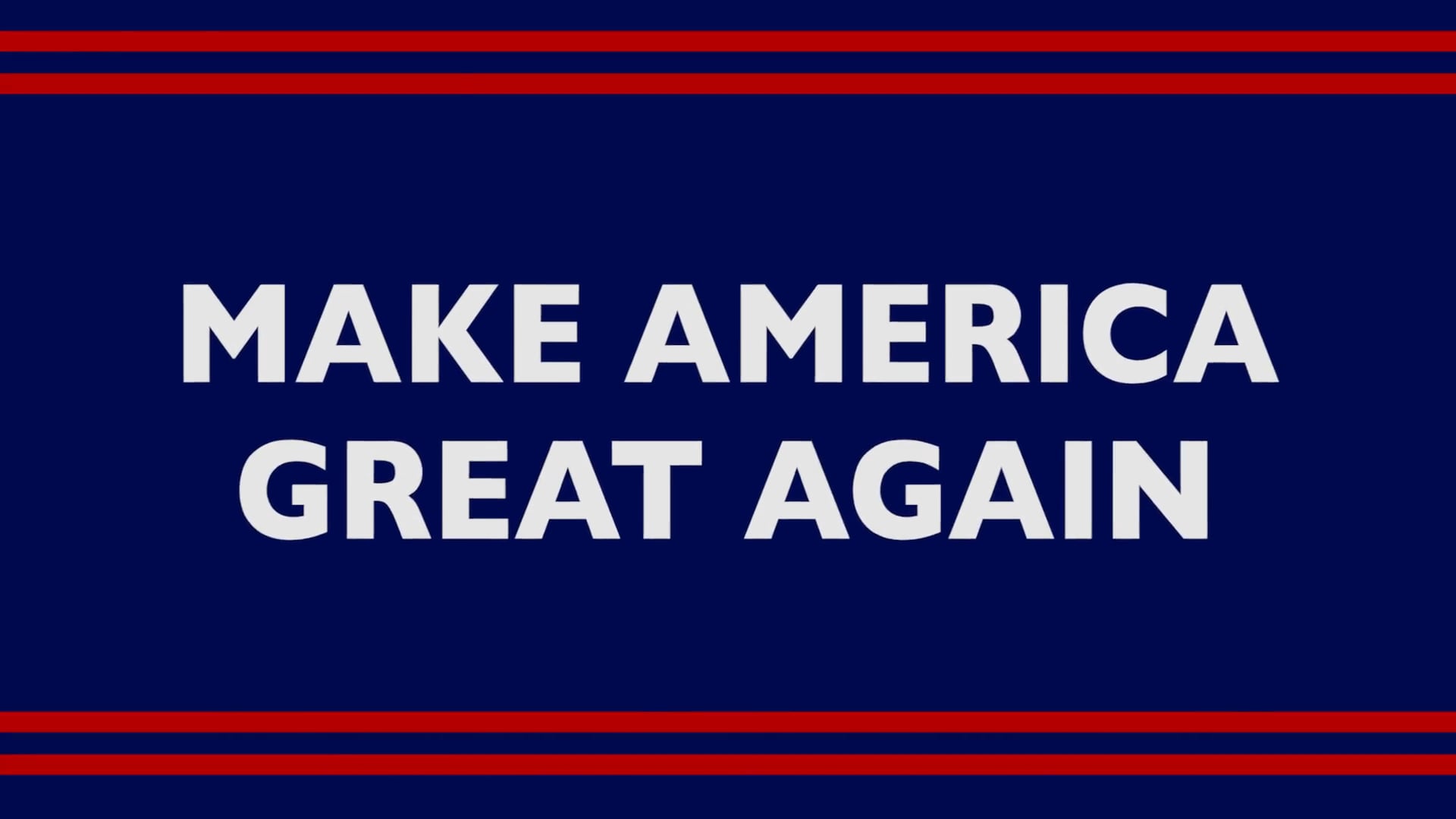 The representative of the United States government commented as follows:

“We cooperate with all countries to address issues of threats to the telecommunications infrastructure. Because some countries want to go to networks fifth generation (5G), we remind them about these issues. In 5G networks there are additional challenges that make them more vulnerable to cyber attacks”.

Unknown, will decide whether the country to accept the advice of the US government and to prohibit Huawei to deploy 5G network, as it has done Australia. It is worth noting that the company is a leading supplier of 5G equipment, and offers products and solutions at lower prices than the competition.