The U.S. government has experienced a new system of emergency alert

Residents of States 3 Oct heard the signals of their cell phones, accompanied by a message on the screen: “Presidential alert. THIS is a TEST of the national alert system emergencies. No action is required,” reports CNN. 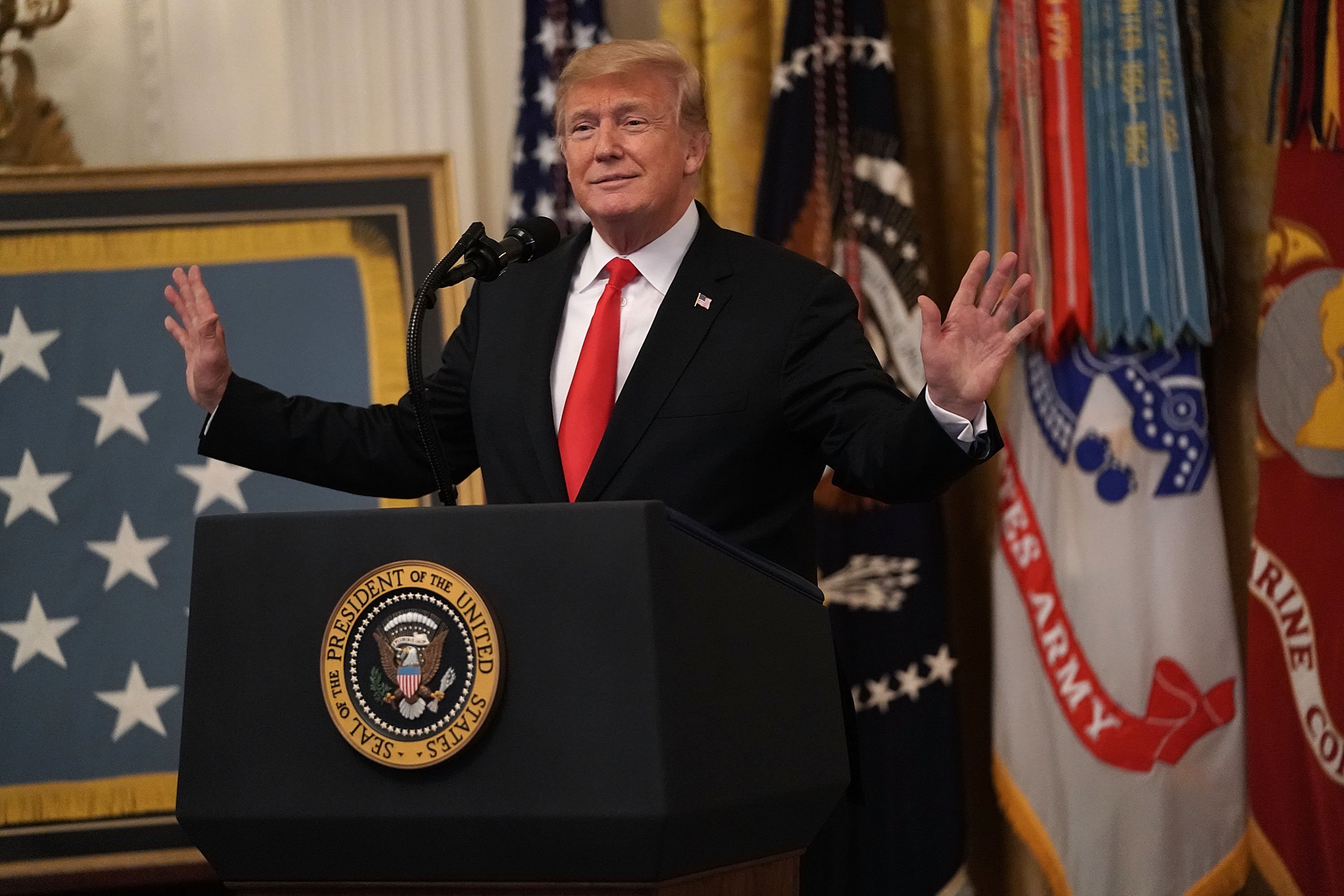 This system can be regarded as a logical development of television and radiophone in case of critical situations. Newsletter warned the population that there was a terrorist attack or large scale disaster.

Earlier, residents of America have seen such a practice. The local population learns through a notification on the smartphone about missing children or natural disasters. However, these warnings can be read on and off, and the presidential alert to be postponed will not work, as it is intended to transfer information that can save many lives.

The system created by the joint efforts of the US government and us mobile operators. The signal is displayed on the device even if there is no SIM card or it is not activated.

The representative of the Federal communications Commission in America has stated that it collects data about the success of the testing operators, but they do not affect confidential information of the population.