The U.S. justice Department was asked to reconsider the lawsuit of Apple and Samsung’s patent on Slide to Unlock

The U.S. Department of justice appealed to the Supreme court to cancel the decision on the patent dispute Apple and Samsung and send the case back for retrial to the court of first instance. It is reported RIA. 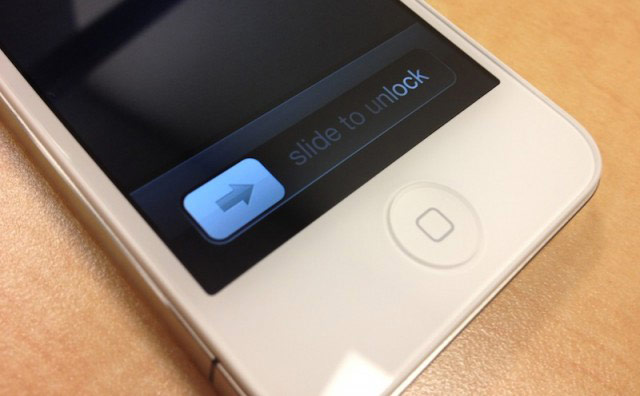 We are talking about a major patent dispute, which began in 2011. In February 2016, the U.S. court of appeals for the Federal circuit ruled in favor of Samsung in dispute with Apple in the case of patents and use some of the features in smartphones, in particular, unlocking the screen “slide to unlock”.

According to the case, in 2007 Apple introduced the iPhone, which use the new technology. To protect the rights of the company have received patents, which include unlocking the screen from your finger on it — the “slide to unlock”. The claim is given and the patent on the system data detection, for example, phone numbers in the address book when entering similar figures, and also automatic correction of spelling.

The appeal decided that Apple patents on the “slide to unlock” and the correction text is invalid and recognized that Apple infringed one of Samsung patents relating to video and photography, and must pay South Korean firm $158 400 in fines. Samsung for infringement of several patents in the design that were revealed during the proceedings, had to pay a fine of $548 million 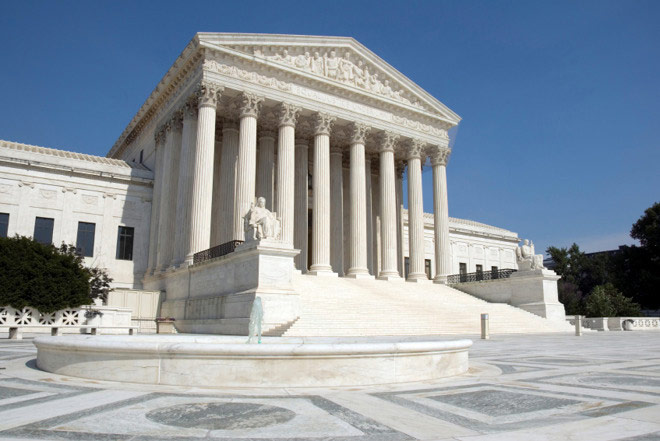 The South Korean company decided to challenge the fine in the Supreme court, claiming that it was too big, and that the violations concerned only the design components of the phone, not just smartphone.

The U.S. justice Department considers that it is unclear whether Samsung has provided enough evidence to support its arguments on the irregularities in the design. The Department also recognized that the amount of the fine depends on whether the violation only parts of the phone or smartphone in General.