The market for Mac applications will never be the same — said the head of MacPaw, Alexander Kosovan. Ukrainian company produces its own shop software for Mac, which for $9.99 a month subscribers will receive full access to all applications from reputable developers. 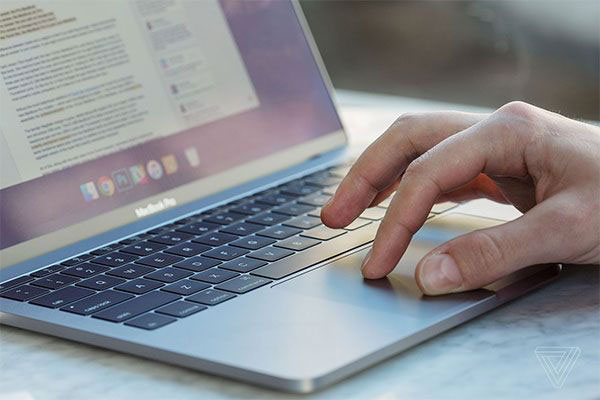 At the moment the store Setapp works by invitation only in closed beta — open version of the promise to launch in the near future, according to Ain. And the final release MacPaw outlined at the beginning of next year. Today in the app catalog apps available from 45 developers. Moreover, the emphasis MacPaw makes on quality: according to Kosovan, plans to place on Setapp no more than 300 applications, but the best on the market.

Mainly in Setapp today you can download apps from MacPaw that is to be expected. But there are other quite popular applications like Ulysses, CodeRunner, Blogo, RapidWeaver and Base from third-party developers.

To use Setapp, you will need to register and download the app store. After that, the user will be able to use any apps from the catalog of double click for $9.99 per month. 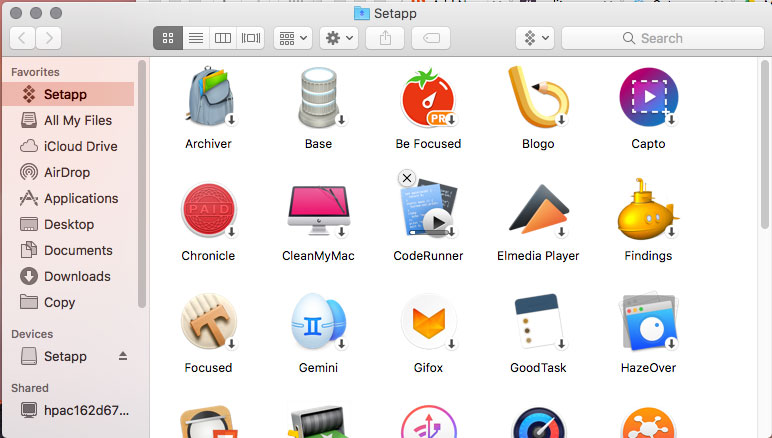 Profit will be share with the developers depending on how often and how long users use their products. Also, the size of contributions depends on the type of application. For example, Ulysses is expected to use every day, and CleanMyMac 3 – about once a month. MacPaw will take into account such specificity. 30% of revenues will steadily move away Setapp, two-thirds of this amount promise to give developers that will bring more people to the site.

According to the developers, Apple will not prevent healthy competition in the desktop platform. Moreover, they note, Setapp provides a much better interface than the Mac App Store. “It sleeker. It’s faster. And it already has an impressive collection of premium apps that you want to upload”, — concluded the columnist of The Next Web’s Matthew Hughes.