The update to Android 7.0 Nougat for the flagship HTC 10 came out 3 months after the release of OS 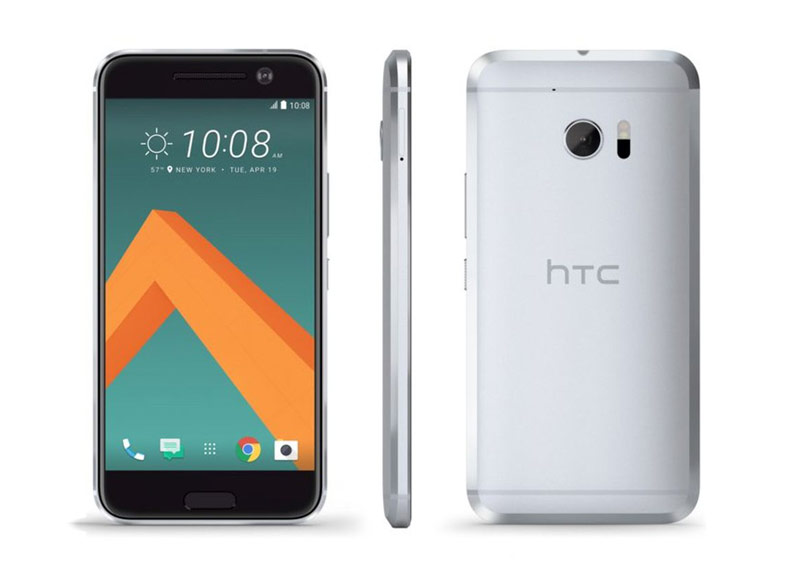 Vice President of HTC Mo Versi has congratulated happy thanksgiving to all owners of the flagship smartphone HTC 10, stating that the update to Android 7.0 Nougat will begin to spread in all regions of the world today.

In August of this year Android 7.0 Nougat came out to 5X Nexus smartphones, Nexus 6, Nexus 6P, Nexus 9, Nexus Player and Pixel C, all the rest have to rely on happy accident and the quickness of Google’s partners. The main innovation of the operating system is a multitasking split-screen mode. Smartphones and tablets will be able to display two applications on the screen simultaneously, and the programs for video playback will support mode “picture in picture”. 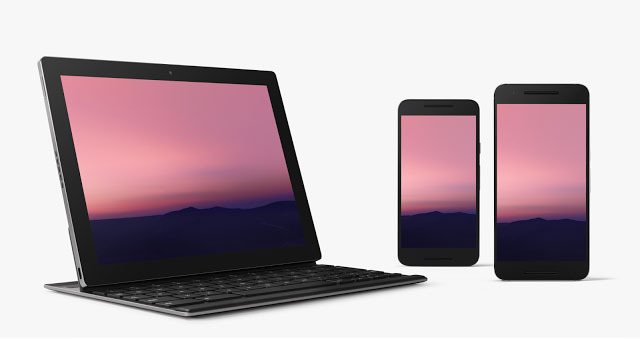 Released this spring, the HTC 10 got good reviews, but sales were low due to high competition and high prices. In this regard, after a couple of months after the release, the manufacturer began to organize regular promotions with reduced prices, which continue to this day. In late October, its price was reduced to $549, now HTC 10 can be purchased for $499.

This year the release of the new edition of Android took place before the debut of the new iOS release. Android now supports 400 original equipment manufacturers, 500 mobile operators and millions of developers. Despite this, in terms of release date updates for end-users Android is still far behind iOS. That is why, observers believe, this move of Google is entirely justified.