The updated Apple TV will get the CPU А10Х

Steven Troughton-Smith has analyzed the recently leaked iOS 11 GM and found the characteristics of the new Apple TV. 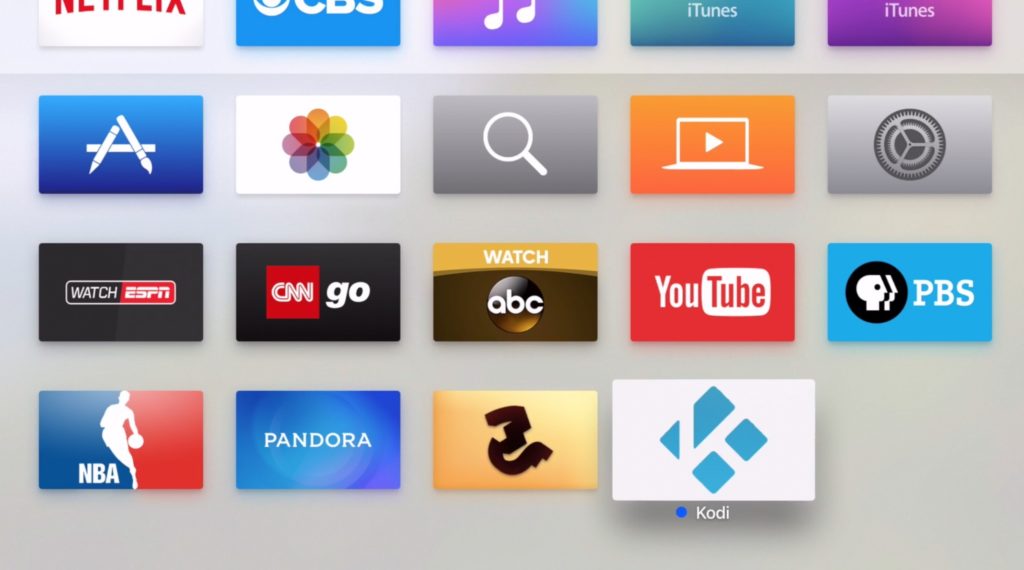 Apparently, the new console will get the CPU A10X iPad Pro to 2017 and 3 gigabytes of RAM. This is a pretty serious increase in power, signaling the impending support for 4K video.

The current generation of Apple TV is equipped with A8 chip and 2 GB of RAM.

The company could go the more conservative way and to equip the console with the old chip, as it supports the new format HEVC and 4K video. Apparently, Apple is preparing for the future (the update cycle Apple TV differs from that of the iPhone and iPad).

Apple can also boost the performance of Apple TV, to make it more suitable for games.

In addition to the announcement of the new consoles, Apple can announce new content in the iTunes Store in 4K HDR. It will be interesting to see what content will be sold in a new format and at what price.

…I guess three cores would make it the A10X Fusion. Correction!

All the information about the new console we find out tomorrow at 20:00. In addition to updated Apple TV, the company will present the iPhone X and the Apple Watch third generation.