Some application developers do not bother with a detailed description of updates of its software. They are limited to the phrases “We regularly release updates for App Store” or “We are constantly improving the app, without going into much detail. In the comments to the last update of Instagram, the company has confined itself to a standard that says “Troubleshoot and improve performance”, at that time, as a mobile client for iPhone has received another important function. 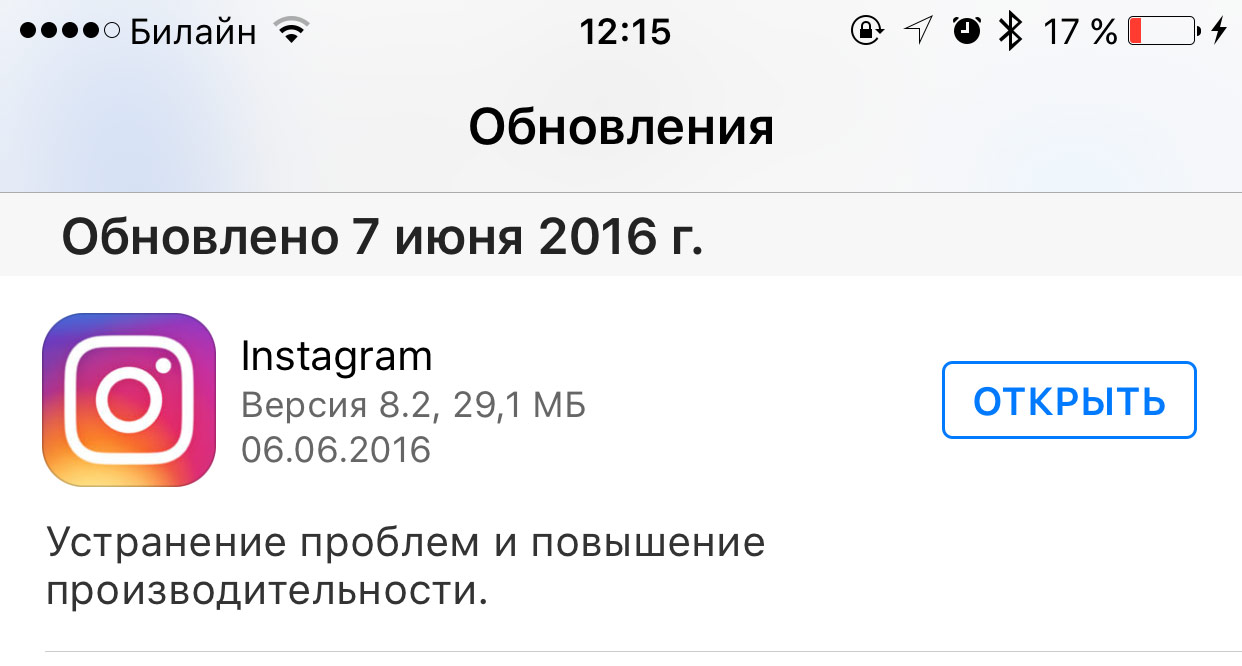 Debuted in the App Store update Instagram under index 8.2 brought support for iOS extensions, which translates into the ability to publish photos to the social network from other programs.

With the release of the new version of Instagram works with function extensions. Now for posting pictures and videos on a mobile device just click on “share” in any compatible app: automatically launched client social network with ready to publish the page. This was made possible thanks to the introduction of iOS connectivity between. 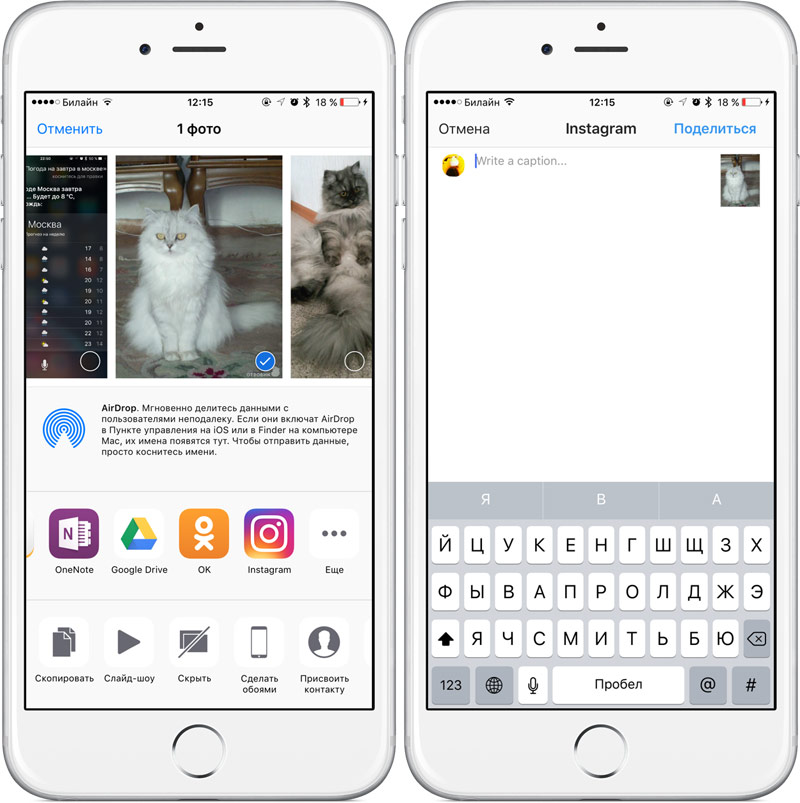 Unfortunately, extension support in Instagram works unilaterally and is limited only by publication. Users do not have the ability to use great app for processing photos. For this Instagram needs to implement support for another expansion.

Yesterday it was reported that Instagram is planning to launch its first advertising campaign. The owner of the service company Facebook has chosen to project France. We are talking about outdoor advertising, online promotion and commercials for showing in movie theaters. The campaign will run until Aug. 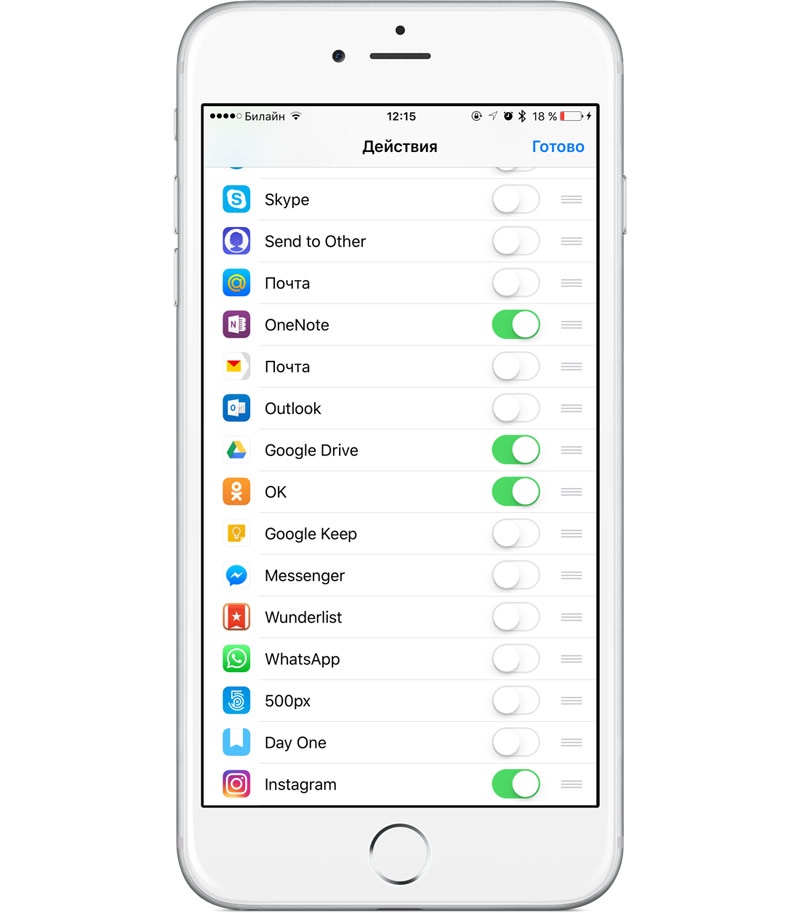 In January it became known that Instagram is going to change the business model. The company will pay more attention to the ads and also work with small businesses and international markets. In addition, Instagram, which is still developing as an independent company, is actively cooperate with the division of Facebook on sales.