Apple has released an update for Shazam, which works consistently on all devices with iOS 12. In addition, there were improvements in the notifications and the addition of Shazam for iMessage. 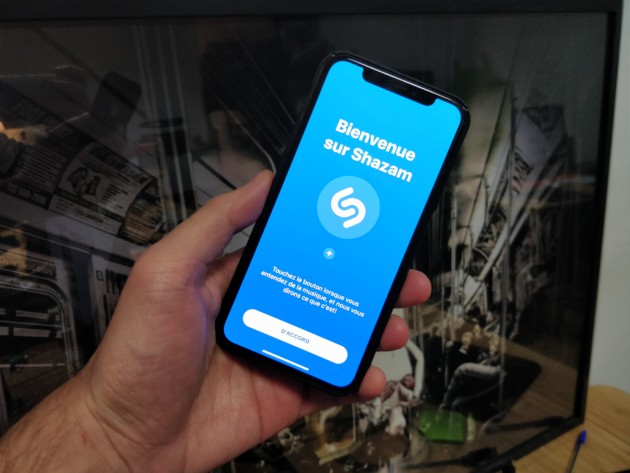 Shazam is one of the most popular apps in the world, which is used monthly by more than 100 million people to define the music and searching lyrics, and now search for music find artists themselves.

• Turn on Auto Shazam and we’ll keep finding music, even if you exit the application

We know that everything is ready for iOS 12. Shazam too! New notification about results that support 3D Touch allows you to listen to the song without leaving the home screen. This and other features in the new version of the app! 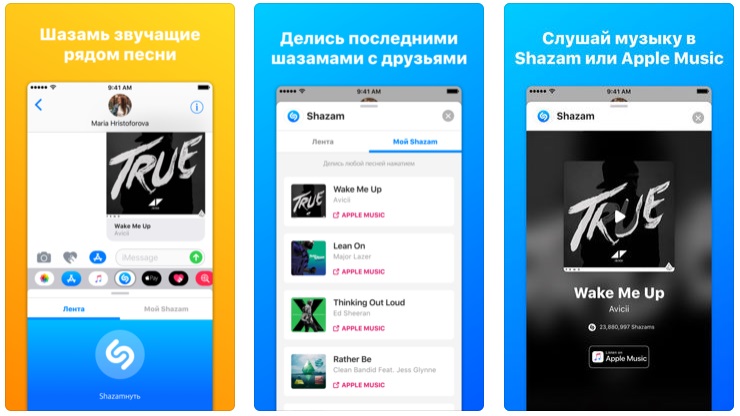 The app can be downloaded for free from the App Store.