The upgrade to Windows 10 “kills” computers and mobile devices

Microsoft accidentally released a test build of Windows 10 for common PC users and mobile devices. As a result, the update started disabling computers and smartphones, initiating an endless reboot. 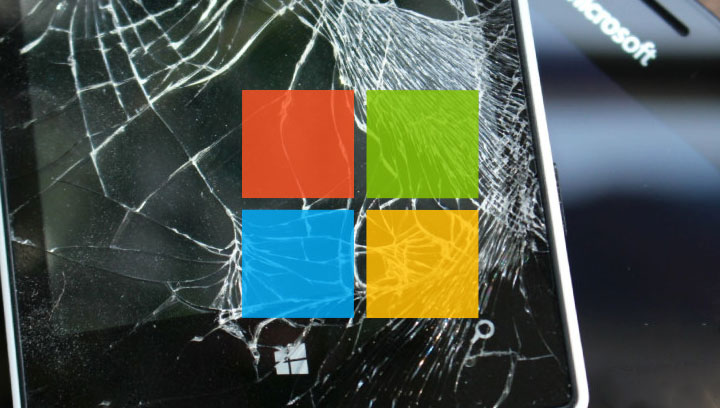 Fresh build 16212 was intended for the members of the Windows Insiders — insider program Windows 10, where each member can assist in testing the new OS. But by mistake it was installed, and the devices normal user.

As a result, computers and mobile devices these people were in an infinite boot loop. To disable it could only one way: reboot the device using the Windows phone Recovery Tool. However, with this program the user deletes all files and settings with his gadget. 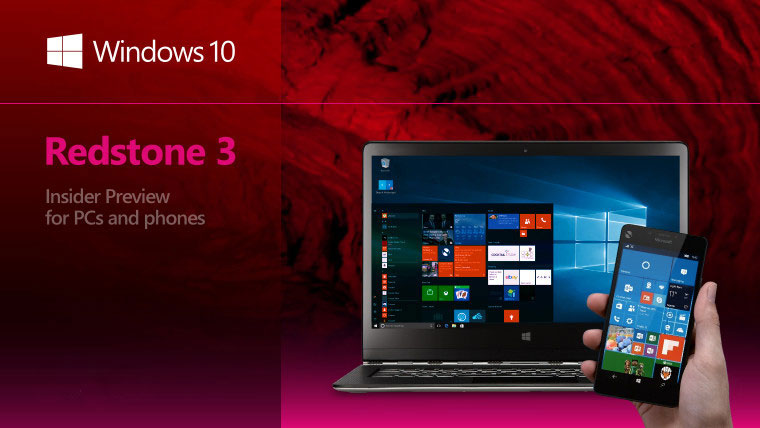 A Microsoft representative Dona Sakar explained the reasons for the incident and apologized to affected users. According to her, the culprit was a bug in the system, which is responsible for sending builds to users.

The developers advised users to closely follow the updates on my computer. In the case that the Assembly 16212 already beginning to work, you must disable PC from Internet. Also, the Microsoft employees to offer victims to roll back the system to 10 days ago.