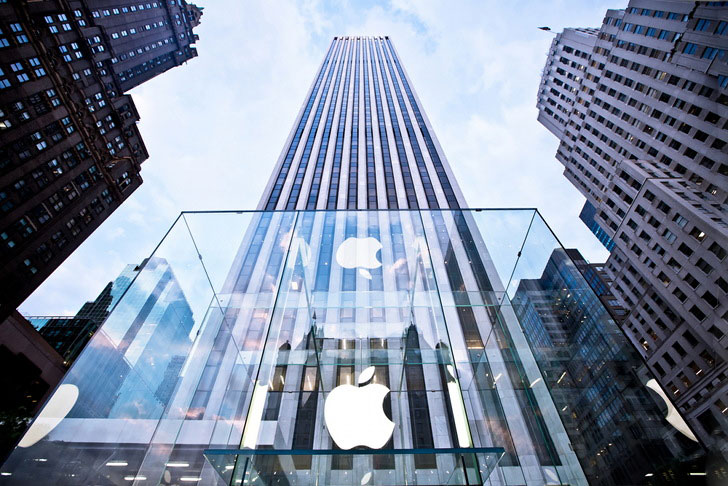 Kole as it became known about the termination of tax investigation in the EU against Apple intensified US efforts to persuade the EU to abandon the investigation. It lasted three years, in the center of the investigation — the company’s activities in Ireland.

Recall that in 2014, the European Commission has accused Ireland that it has entered into tax deals with some corporations, which allowed them to pay lower-than-expected taxes. Apple accused of so-called transfer pricing — the sale of goods between departments on domestic prices different from the market that allows you to redistribute the total profit of the company for the benefit of its subsidiaries located in States with lower taxes. In Ireland the tax on corporate profits is only 12.5%, which is considerably lower than in many other countries. In addition, according to the European Commission, Ireland has agreed to understate taxable income for local divisions at Apple. Thus, according to the investigation, Apple has managed to avoid payment of tens of billions of dollars.

According to “Kommersant”, this week the European Commission announced that the investigation has been completed, the results will be announced in September. According to experts, the Commission may appoint Apple billions of dollars in payments. Analysts at JP Morgan believe that in the worst case we can talk about payments to $19 billion In a released Wednesday statement, the European Commission States: “In accordance with European rules of state aid, national tax authorities are not entitled to give certain companies tax advantages that are unavailable to others.” The investigation against Apple is the largest tax investigation in relation to international corporations in Europe. 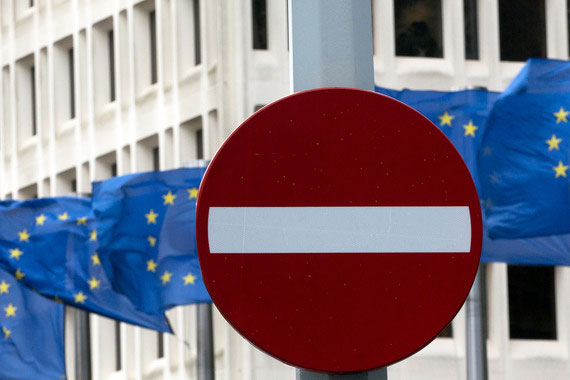 USA quite sharply reacted to information about the conclusion of an investigation against Apple. The U.S. Treasury Department released a statement in which he wrote that Brussels is becoming a “supra-national tax authority,” it could endanger international agreements on tax reform. In the administration of U.S. President Barack Obama also criticized the activities of the European Commission, stating that “the Ministry of Finance is considering possible retaliatory measures if the European Commission will continue the present course”.

Earlier this year, the US Senate urged the Minister of Finance Jack Lew to consider the introduction of dual tax rates for European companies, if the Commission will appoint the Apple payment in connection with this investigation. CEO Tim cook said that Apple acted in accordance with the European legislation and that it is ready to appeal the decision of the European Commission.

The scandals involving tax deals in recent years have erupted not only around Apple in their center were also such companies as Google, Starbucks, Fiat Chrysler. In October last year, the European Commission said that tax breaks received by the companies of the Fiat Chrysler and Starbucks in the Netherlands and Luxembourg are illegal, and ordered the companies to return unpaid taxes in the amount of €20-30 million in the budget of the countries where they enjoy the benefits.