The representative of the Ministry of Finance of the USA has commented on the European Commission’s decision in the case of Apple in Ireland. According to him, the actions of the European regulators would be detrimental to foreign investment. So, the US government commented on the decision of the EC that the iPhone maker should return to Ireland 13 billion euros of taxes with interest. 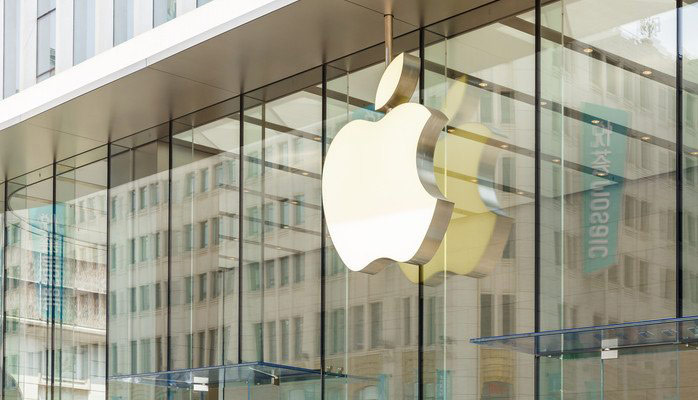 Apple has announced its intention to challenge the decision of the European Commission. “The European Commission has attempted to rewrite the history of Apple in Europe, to ignore the tax laws of Ireland, and to revise international tax system”, — stated in the message of the American Corporation.

Apple CEO Tim cook said that the EC decision “is unprecedented and has serious, far-reaching consequences”. According to him, the European regulator “, in fact, offered to replace the Irish tax legislation the Commission’s view on how the legislation should be.” 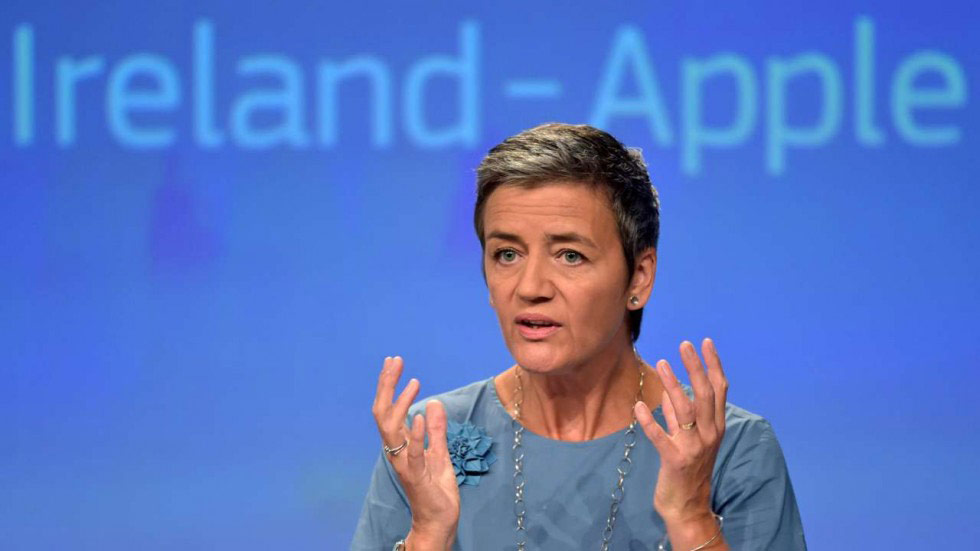 We will remind, on Tuesday the European Commission announced its decision on the results of investigations of Apple in Ireland. The competition authority acknowledged that the Irish government helped American corporations to significantly understate the amount of tax deductions in the period from 2003 to 2014. Now the company will be obliged to compensate the missing amount, which reaches 13 billion euros, plus interest.