Famous hacker and specialist in the field of computer security Samy kamar told about a new way of hacking computers running macOS and Windows. The device cost $ 5 per minute allows you to install a backdoor on any PC. 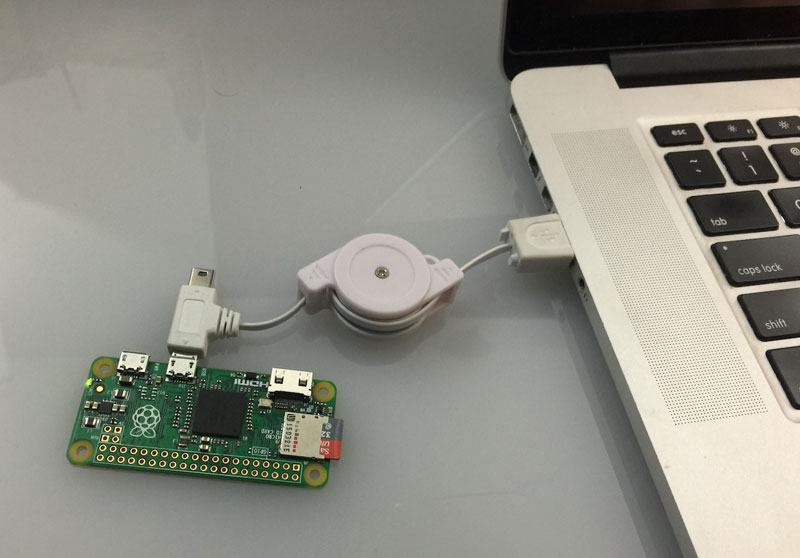 On account of Camara all sorts of interesting pieces, including a flying drone, able to seize control of other drones. It’s a new invention called Poison Tap consists of mini-PC Raspberry Pi and microSD cards. After you connect to a computer Poison Tap impersonating an Ethernet device and redirects all network traffic. 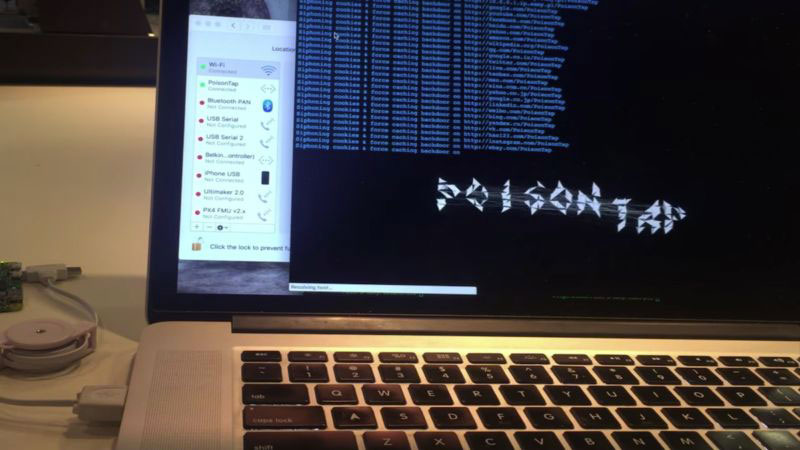 For starters, the device downloads the computer, all cookies stored in the browser cache for all visited web sites, and then seizes control of the router and allows you to send any code on infected computer through the Internet. The technology works on computers running Windows and macOS, on Linux, the exploit has not been tested.

After disabling Poison Tap from the PC backdoor remains on the machine. This attack bypasses anti-virus software and security measures like lock screen.

Samy kamar has posted the code for the device in free access, so you can build a Poison Tap everyone. As a protection expert suggested encrypting all data on the computer, transfer PC to sleep mode before leaving it unattended, or… to fill the USB ports with cement.