The company Cirrus Logic, a supplier of components to Apple introduced the developer kit MFi Headset Development Kit. In fact, we are talking about a reference platform that will simplify the production of headphones that connect via Lightning interface. 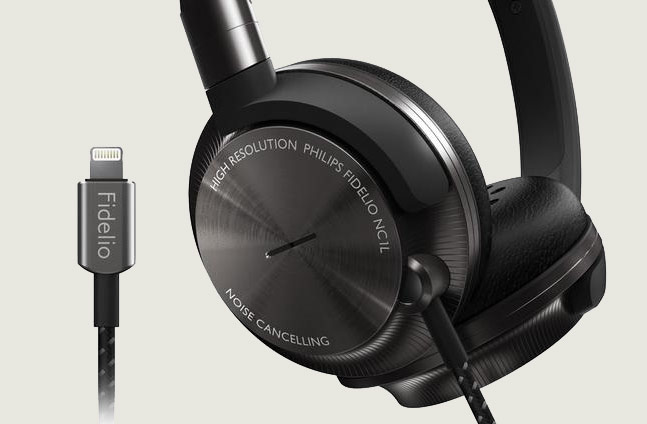 Unlike a headset, connected via an analog channel headset with digital Lightning port can provide not only a higher audio quality and additional functionality, interacting with iOS apps. As noted in Cirrus Logic, in a set of MFi Headset Development Kit includes reference design of the headset is made in standard form factor.

The launch of a set of Cirrus Logic took place against the background of rumors about the refusal of the 3.5 mm connector into the iPhone 7. According to reliable sources, Apple intends to introduce into the device, an additional amplifier Cirrus Logic, which will be used in conjunction with a second speaker. This speaker will be placed in the place of the body where the previously installed audio Jack. 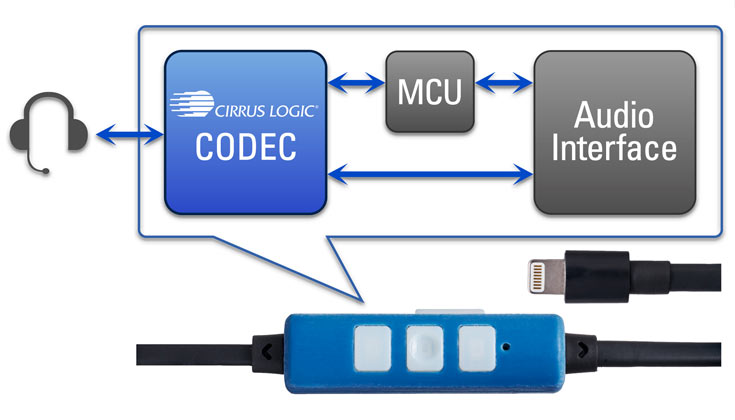 It is expected that Apple will supply their own headphones with Lightning interface for the iPhone 7. Some sources, however, claim that the new iPhone will come the usual headset EarPods and adapter with Lightning to 3.5 mm.

On the eve of the Network has lit photos Ligntning-Apple earbuds. As seen in the photo, the new EarPods instead of the 3.5 mm connector is equipped with a Lightning interface. Otherwise, they, apparently, are no different from the models which comes with the iPhone 6s.

The authenticity of these images nothing is confirmed and official information from Apple about this before the official announcement of the iPhone 7 scheduled for September, we can not wait.