Apple is working on a new wireless keyboard in which each key — in addition to the mechanical contact has a built-in display. Initially the device was developed by Australian startup Sonder, but he currently is in the process of absorption by the Californian giant. 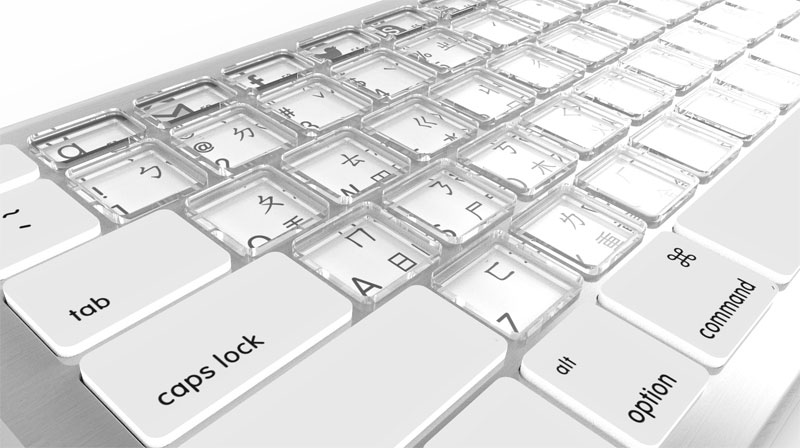 The new Apple keyboard should be similar to the well known “Optimus Popularis” in Artemy Lebedev Studio. However, in contrast to the “Optimus” with a color display, in the keyboard unit Yabloko will apply to the tiny screens on electronic ink. The device can display different keyboard language layouts, symbols, signs, depending on the running software and will offer a number of special multimedia commands.

For example, in a text editor it can be images of letters and numbers, the program to work with graphics — icons operations. Also keys can be programmed to run specific programs, for example, iPhoto, Safari and others. Plus the use of e-ink is reduced in comparison with the equivalent power consumption in the case of wireless keyboard is a significant factor. In addition, it ensures good readability of the information in bright sunlight. 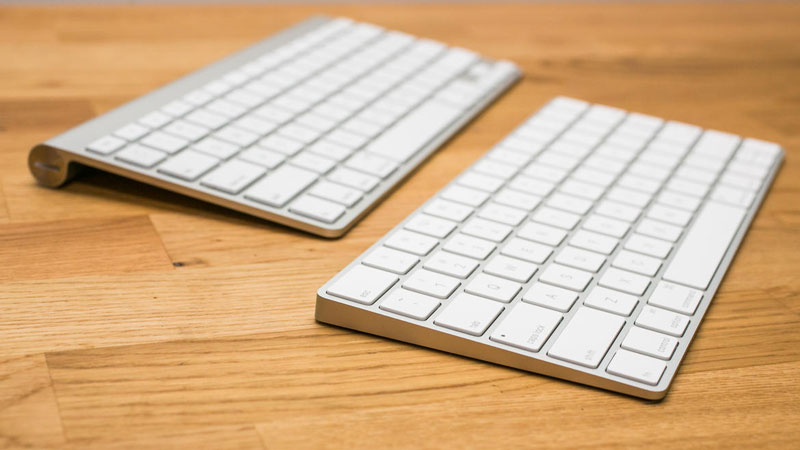 According to a Reddit user with the nickname Foxconninsider this week, Foxconn held a private event in the famous Tsinghua University in China, which has been demonstrated several models of keyboard with buttons-displays.

The video below shows one of the early prototypes of Sonder:

Foxconninsider noted that the buttons of the first generation Apple keyboard will be equipped with black-and-white displays. But the next generation is scheduled to use the colored panel. At the moment the engineers decide the issue of reducing the energy consumption of the device.

Note that in 2007, Apple already filed a patent application for a keyboard with tiny built-in displays. The application was filed a few days before the release of the “Optimus Maximus”.